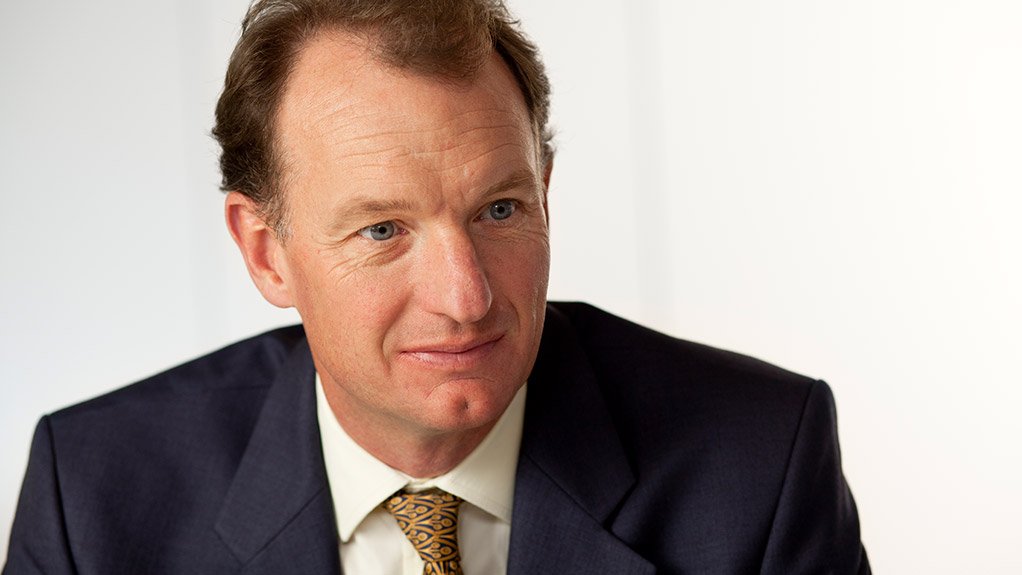 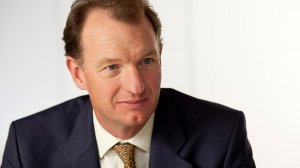 JOHANNESBURG (miningweekly.com) – Aim-listed Gem Diamonds has appointed Harry Kenyon-Slaney as its chairperson and an independent nonexecutive director, effective after June 6, succeeding Roger Davis, who will be stepping down.

"I am delighted to be handing the chairmanship on to Kenyon-Slaney whose experience, knowledge and contacts in the diamond mining world are perfectly suited to lead Gem Diamonds forward to what I am sure will be an exciting future. It has been a great privilege to be [chairperson] of Gem Diamonds and I wish him and the whole company every success in the future," Davis noted in a statement released on Tuesday.

Gem Diamonds senior independent director Mike Salamon added that the company was grateful to Davis for his guidance and leadership and was confident that Kenyon-Slaney would be a significant asset to the group.

Kenyon-Slaney, a geologist by training, is currently a senior adviser to business management consultant McKinsey & Co. He has more than 33 years of experience in the mining industry, principally with mining giant Rio Tinto.

Until 2015, Kenyon-Slaney was a member of Rio Tinto’s group executive committee where he was energy CEO and diamonds and minerals CEO. Prior to this, he led Rio Tinto's global titanium dioxide business, was CEO of Rio Tinto listed subsidiary Energy Resources of Australia and copper miner Palabora Mining Company operations GM in South Africa.