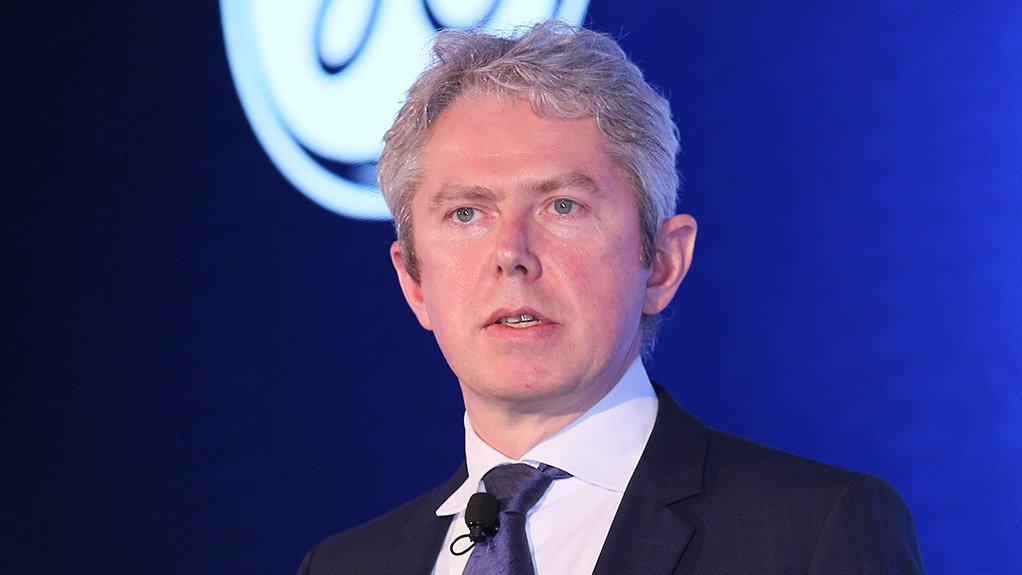 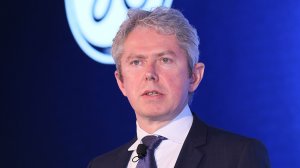 Technology group GE is beginning to actively make the case for clean coal, having concluded that coal-fired generation will remain a major, albeit relatively smaller, part of the future electricity mix in many parts of the world.

Keroullé, who joined GE as part of the recent acquisition of Alstom Power, says about 95% of the global demand will come from fast-growing economies, including some in Africa, where coal is often the most affordable and available primary-energy source. He views South Africa as a particularly high-potential market for clean coal, owing to its still significant resources and its deep experience in generating electricity from coal.

However, it cannot be “business as usual”. For coal to receive political and financial backing, utilities and private developers will need to embrace higher-efficiency plants, which produce fewer greenhouse gases for every ton burnt and emit far lower levels of pollutants, such as sulphur oxides and nitrogen oxides.

By way of example, Keroullé points to the 2 400 MW Hassyan clean-coal power project, to be built in Dubai, in the United Arab Emirates, by an independent power producer. The plant embraces ultra-supercritical technology, able to achieve efficiency levels of better than 47% – well ahead of the global average of 33%. Interestingly, the plant is expected to operate using coal sourced from South Africa and sell electricity at US5c/kWh.

“If all existing coal plants achieved just 40% efficiency, the impact on CO2 emissions would already be considerable, at around 2 Gt annually,” he says, arguing that 50% efficiency across the coal power plant fleet would be a “game changer”.

Besides marketing clean coal in South Africa, GE is focusing on supporting its existing boilers and turbines, which make up about 85% of the Eskom coal-fired fleet. It is working with the State-owned utility to help it recover its energy availability to its stated target of 80% and is also in early-stage talks on possibly integrating digital solutions to improve plant operations and environmental performance.

“We are aware of the controversy about the cost of the nuclear programme, but we still believe it is important to have an energy mix and nuclear can be an important component as a long-term, stable low-cost contributor to that mix. In addition, as the country renews the fleet of coal plants, it's a good idea to consider nuclear.”