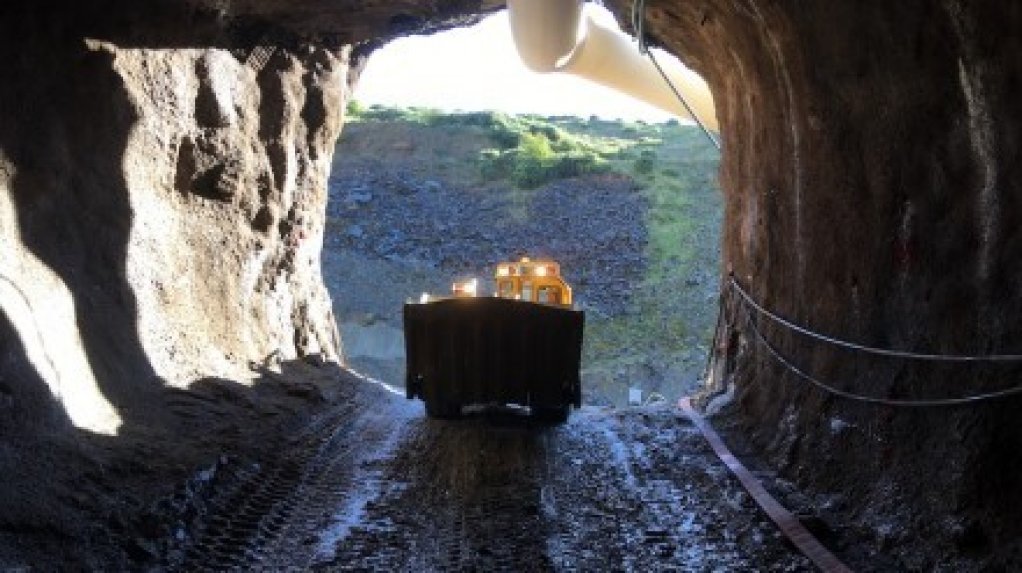 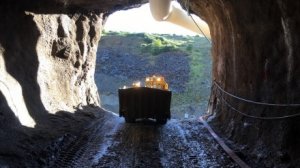 TSX-V- and Aim-listed Galantas Gold on Monday announced a new surface and underground exploration programme, comprising 4 000 m of diamond drilling at the Omagh gold mine, in Northern Ireland.

Drilling would focus on the Kearney and Joshua veins, two of many high-priority targets on the company’s land package.

Underground drilling on the Kearney vein would test deeper extensions of mineralised dilation zones targeting higher widths of mineralisation within the vein. Drilling would also target continuity and grade of additional mineralised zones running parallel to the main orebody.

Drill results would support the mine plan as the company moved into a new phase of underground mining and accelerated development.

Galantas reported that it had completed 2 000 m of underground development at Kearney and development was currently within 240 m of accessing the Joshua vein.

Drilling would also target a central area of the vein 70 m from where the underground development was first planned to intersect the Joshua vein.