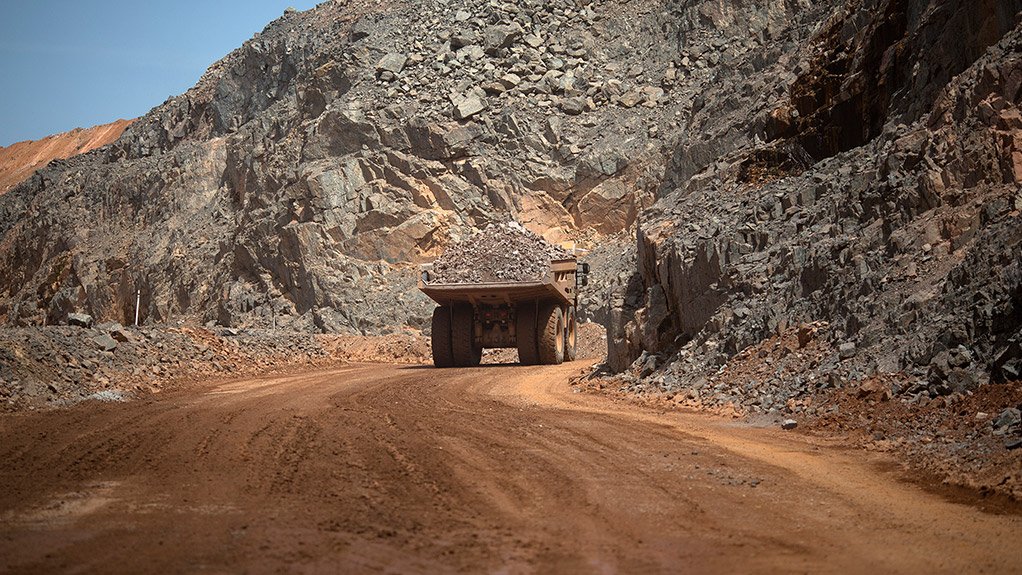 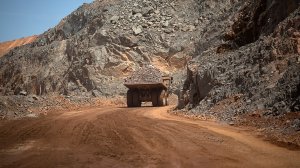 The analysis was based on a survey of 108 mine managers, procurement managers and other key decision-makers, and focused, in particular, on mine management and vehicle-related technologies. The survey was undertaken between July and September from a pool of managers from more than 100 operating African mines and companies including Atlas Copco, Caterpillar, Sandvik, Anglo American, BHP Billiton and De Beers Consolidated Mines’ Finsch diamond mine, in South Africa’s Northern Cape.

The report revealed that a significant share of companies in South Africa had invested and are planning further investments in vehicle-related technologies, when compared with the rest of Africa.

Of the 19% that had yet to invest in fleet management technologies, all were considering doing so within the next two years, the report indicated.

South African mines compared with those in other African nations had also invested far more in mine-site technologies, with more than 60% of the mines surveyed having already invested in mine management-related software and technology.

A large proportion of mines had also fully invested in a number of technologies with no further investments planned.

In particular, 38% of South African mines had fully invested in mine scheduling and optimisation software and 35% in mine design and modelling software.

The technology with the lowest presence on sites included real-time video training and remote-control equipment/machine automation.

The report stated that South African mines had a higher rate of planned investments in vehicle-related technology than other African nations but only 12% of respondents had autonomous vehicles currently active on site. Six per cent of respondents were, however, considering implementing the technology in the coming two years.

Meanwhile, 38% did not expect to automate vehicles at their mines in the foreseeable future.

Environmental monitoring investments were also set to increase for those working in the coal and precious metals sectors.