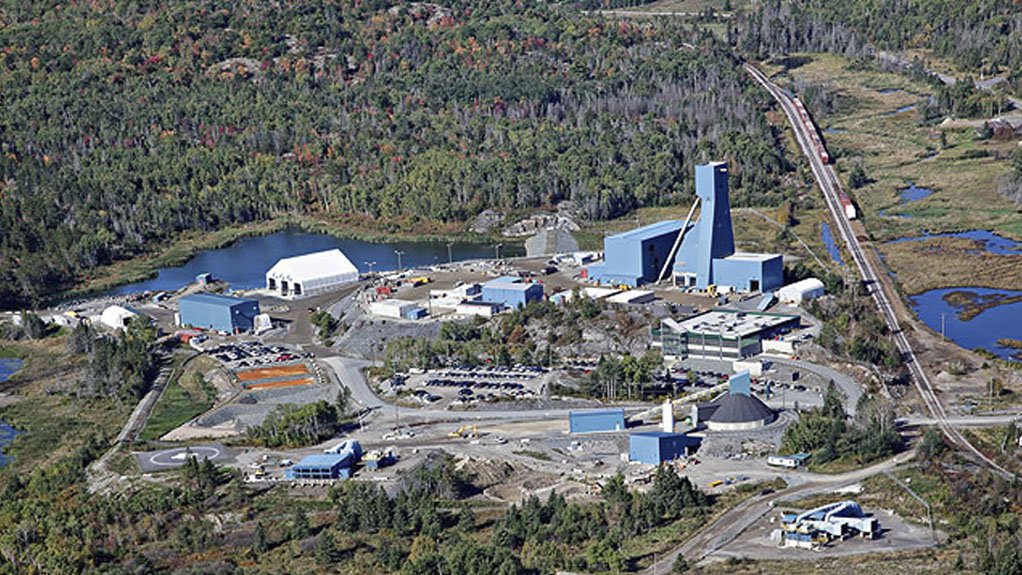 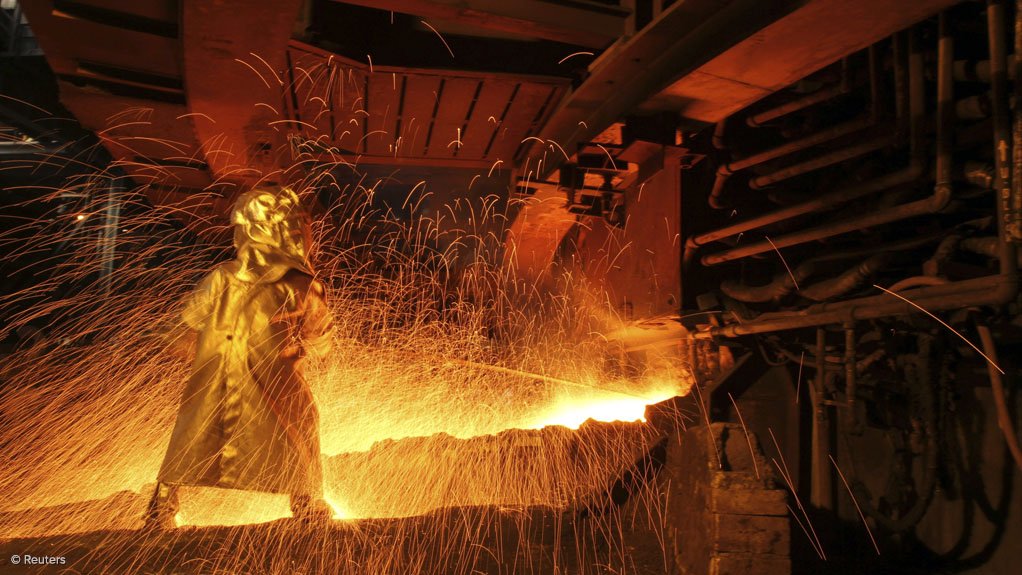 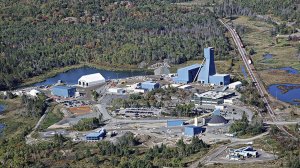 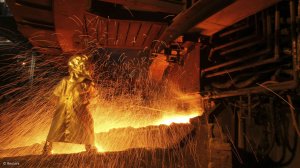 SINGLE FURNACE OPERATION The transition forms part of Vale’s efforts to reduce sulphur dioxide and other emissions to meet regulatory changes in Ontario and Manitoba
Photo by Reuters
FLASHY UPGRADES The $88-million capital expenditure will fund maintenance and strategic projects, such as increasing the power capacity of one of the furnaces

Brazilian miner Vale will execute a furnace rebuild project at its Canada-based Sudbury nickel and copper smelting operation, in Ontario, thereby impacting on the miner’s 2017 production of these metals.

In its first quarter performance report released last month, Vale stated that nickel and copper production from its Canadian operations will be impacted on by the transition to a single-furnace operation, as well as a three-week plantwide maintenance shutdown.

According to Vale’s first quarter 2017 production report, the multinational mining major’s copper production reached 107 400 t, 11% and 2.3% lower than the fourth and first quarters of 2016 respectively. Besides Canada, the company’s copper assets are based in Brazil and Zambia, which accounted for 71 300 t (67 500 t and 3 800 t respectively during the period under review).

Production of copper from the Sudbury mines reached 26 500 t in the first quarter of 2017, 17.7% and 14.2% lower than in the fourth and first quarters of 2016 respectively. Sudbury was also adversely impacted as a result of lower production from Vale’s copper-rich mines, namely the Vale Copper Cliff Complex and Voisey Bay mines.

The report noted that, in mid-March, the company took one of the Sudbury furnaces off line, and is in the process of rebuilding and expanding the capacity of the furnace.

Vale’s 2016 annual report added further detail, stating that the company planned to renovate one of the operational furnaces from March to June, followed by the immediate decommissioning of the second furnace.

Having only one furnace in operation, has ensured that the overall production of refined nickel and copper will decrease by about 30%.

This transition forms part of Vale’s efforts to reduce sulphur dioxide and other emissions to meet regulatory changes in Ontario and Manitoba, as well as rationalise its smelting and refining assets across Canada. In addition to the furnace transition, Vale will modify its processes, noting that, as a result of its switch to a single flash furnace, it will cease copper anode production, increasing production of copper concentrate and copper matte.

The company explains that it will “increase the proportion of production of copper concentrate to total copper production from the [2016] rate of 45% to 70% in 2017 and to 80% in 2018, [thereby growing] the smelter capacity for nickel”.

Meanwhile, Vale’s nickel production reached 71 400 t in the first quarter of 2017, 14% and 2.9% lower than that of the fourth and first quarters of 2016 respectively, mainly owing to planned maintenance shutdowns at Vale’s operations in Indonesia and Japan, and operational challenges at its Thompson smelter operation, in Manitoba, Canada.

The operational issues included deleterious elements in the smelter feed and a hot metal leak in the smelter, which resulted in about ten days worth of production loss.

Further, Vale notes that it intends to decommission one of the two furnaces at the Thompson site, expecting to decommission the other furnace in 2018, therefore closing the remaining smelting and refining activities to focus the operation solely on nickel concentrate production. “We plan to send the majority of the feed from Thompson to be refined in Long Harbour and Sudbury,” the company states.

Meanwhile, Vale’s subsidiary, PT Vale Indonesia’s (PTVI’s), 2016 annual report notes that the company will increase its capital expenditure (capex) to maintain its nickel operations and implement strategic projects, which include an expected smelter upgrade, as part of its aim of reaching production of 90 000 t in the near future.

“In 2017, we are targeting production of 80 000 t, a further decline in production costs and an increase in capex to about $88-million.” The increase in capex relates to the maintenance of the company’s operations as well as strategic projects, “such as increasing the power capacity of one of our furnaces”, the report states.

According to Indonesian media, PTVI CFO Febriany Eddy said in March that the company had recognised the urgency of rejuvenating its smelter in Sorowako, South Sulawesi, as it had been in operation for nearly 40 years.