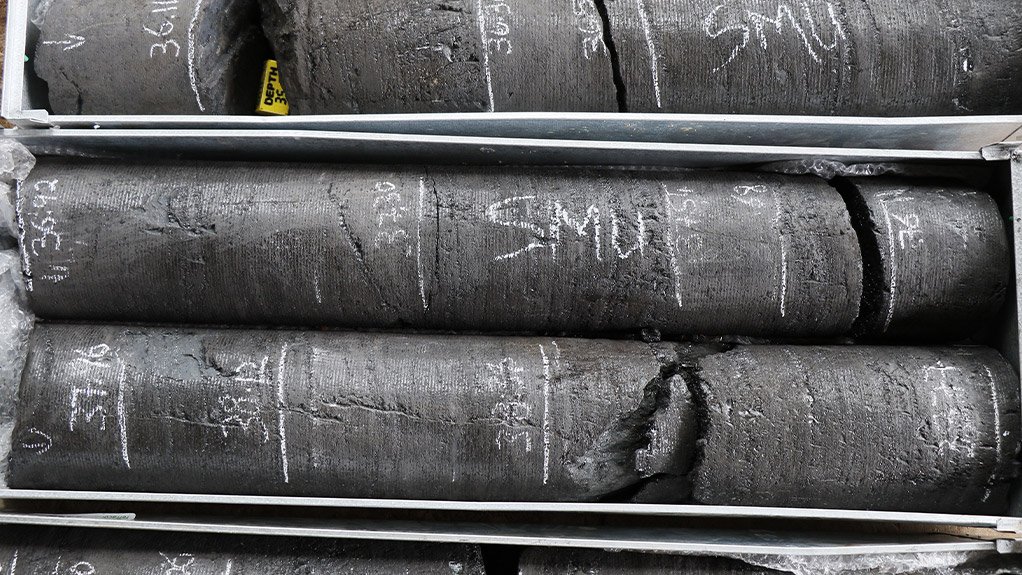 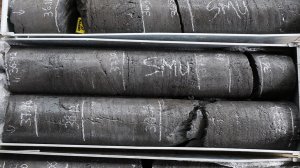 MCM describes Makhado, in the Soutpansberg coalfield, 36 km north from the town of Makhado, as the only notable HCC mine in the country.

The mine holds the potential to reduce South African steel producers’ reliance on metallurgical coal imports for steel production.

“Being self-sufficient in any commodity is of strategic importance to any country, enabling it to create entire industries based on the consumption and/or beneficiation of these commodities,” explains MCM, highlighting how South Africa’s electricity generation network was built on the country’s vast thermal coal resources.

There are also positive implications for foreign currency reserves, as HCC trades at a significant premium, compared with thermal coal.

Phase 1 production at Makhado, of which the Industrial Development Corporation holds a 5% share, was previously slated to start in June next year. However, this estimated start date has been delayed by funding challenges.

The company explains that, as of July this year, it had secured half of the funding ($17.5-million) required for Phase 1’s development through a term loan. MCM is raising a further $52-million, which comprises the repayment of an existing loan and a further $17.5-million for Makhado.

Once the financing package is finalised, construction will start and is expected to take nine months to complete, with first coal production to follow in month ten.

“The company has made significant progress in advancing Makhado during the last 12 months,” said CEO David Brown in a statement released in November.

He notes that MCM expects to complete the Phase 1 capital raising process in the near term to facilitate the start of construction in the first half of the 2020 calendar year.

Subsequently, should funding be finalised in March next year, Phase 1 production at Makhado will be realised in early 2021.

MCM says construction challenges have been overcome in the past year, with the land access issue resolved and all major permits in place for the revised Makhado project plan.

“We are selecting a firm to undertake Phase 1 construction. The firm’s appointment will be speedily implemented once funding is in place.”

Phase 1 construction comprises the development of the West pit and the modification of the company’s existing Vele colliery plant, where the ore will be trucked 120 km south-east of the mine for processing. The plant will be modified to allow for the production of HCC and a thermal by-product.

The development of Phase 2 is expected to start in 2022, depending on funding and the state of the coal market. Phase 2 construction includes the mining of the East and Central pits, the Makhado processing plant and associated infrastructure.

This is noteworthy, as unemployment levels in the area are significant, says MCM.

The company adds that community members will benefit from procurement opportunities, as well as a 20% equity stake in the Makhado mine, noting that community engagement to date has “generally been very positive”.