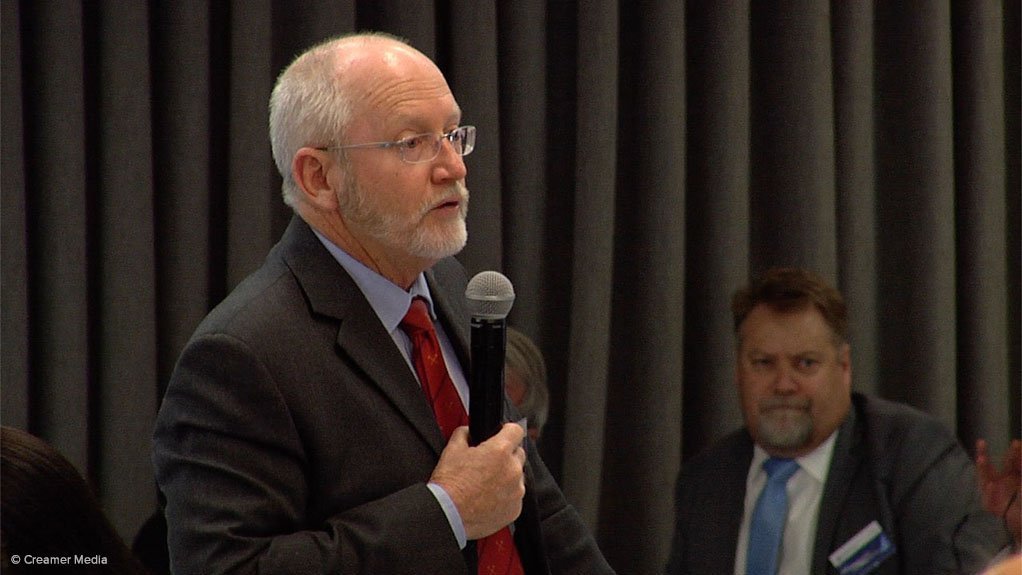 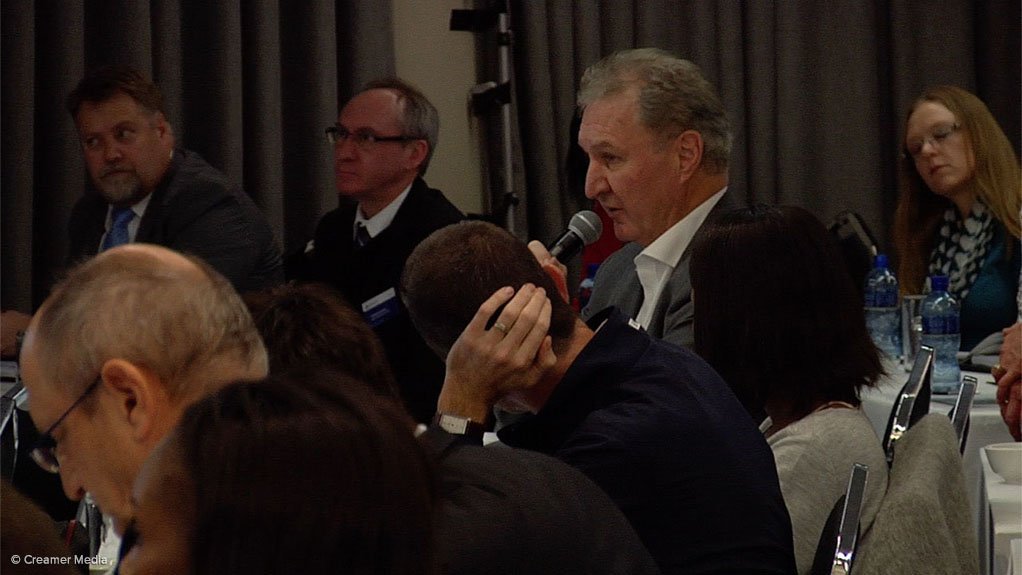 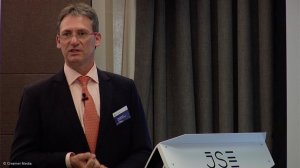 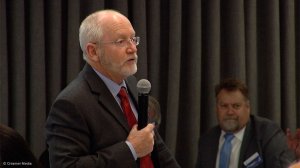 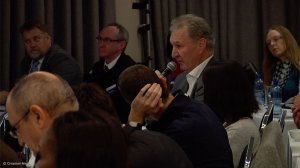 JOHANNESBURG (miningweekly.com) – Growth potential for platinum is emerging in the rapid build-up off a low base of fuel cell electric vehicle sales.

In its outline of the automotive market during its presentation of interim results on Monday, Anglo American Platinum (Amplats) CEO Chris Griffith flashed on to a large screen details of the strong fuel cell electric vehicle sales momentum.

The first five months of this year saw 18 000 orders for both buses and light delivery vehicles in China, which is targeting one-million fuel cell electric vehicle sales by 2030 – the equivalent of 300 000 oz of platinum demand.

“Both China and Japan are driving the introduction of fuel cells, pushing very strongly, and we continue to believe that by 2025, we’re likely to see demand from fuel cells of about 500 000 oz of platinum,” Griffith estimated at the presentation in which Mining Weekly Online participated.

Honda has begun leasing the Clarity fuel cell car in California, where close to 30 refuelling stations are operating.

Refuelled in three minutes, the soon-to-be-launched Mercedes has a 500 km range, plus exceptional acceleration from an electric drivetrain that provides instantaneous torque.

Amplats executive head of marketing Andrew Hinkly said in response to Mining Weekly Online that two-thirds of Amplats’ market development investment is directed towards growing demand for platinum jewellery and platinum investment, with most of that in jewellery.

Half of the expenditure on developing the platinum jewellery market is directed at China and the balance predominantly directed towards India, where substantial success has been achieved.

“That’s the majority of where we spend money and we do so in collaboration with the rest of the industry,” said Hinkly.

In addition, Amplats invests in research and development (R&D) with universities in South Africa, the US and Europe.

The company has a number of demonstration projects that are intended to take the R&D investment to the next stage of commercialisation.

Within Amplats is a venture capital fund, in which $35-million has been invested in the last four years in eight companies that are in the early stages of the commercialisation of different technologies that use platinum group metals (PGMs) or enable the use of PGMs.

Amplats also spends time and effort lobbying principally the US and China on the hydrogen economy, which has led to the establishment of the hydrogen council, together with Toyota and Air Liquide and a number of other companies, including Anglo American, for a sector that is poised to be a significant driver of future PGM demand.

On Amplats’ investment in new mining technology, the company’s executive head of technology Gordon Smith said the company was spending a significant amount of money at a new technology trialling site at the company’s Twickenham platinum mine, which is on care and maintenance.

Work is progressing there on the development of ultra-low profile equipment for trackless mechanised mining, which was close to maturity.

He said Amplats had also been working heavily on the practical application of the extra low profile (XLP) equipment, which would be integrated into Amandelbult platinum mine’s 15 East  XLP Drop Down project.

Work is also being done to improve conventional stoping performance by introducing timberless stopes that make use of support systems that are essentially productivity-improving and cost-cutting in-stope anchors.

A project to semi-automate blasthole drillrigs is under way at Amplats’ high-margin opencast Mogalakwena platinum mine to improve the accuracy of the location and depth of all holes.

Longer-term work is being done on a rapid mining development system, a nonexplosive rock-cutting system, which is carrying out tunnel-cutting at the Twickenham mine, Smith said in response to Mining Weekly Online.

“Having said that, we do recover cobalt and we do have a project looking at improving the purity of our cobalt that we have from our Base Metal Refinery to improve the margin that we get for that metal,” he added.

On copper, he outlined the company’s planned copper project to improve copper recoveries in the Base Metal Refinery.

Currently, Amplats tolls out of the secondary leach concentrate to a third party company, which recovers the copper for Amplats.

The belief is that through the introduction of a polishing copper leach, the current 73%-to-75% copper recovery can be increased to more than 90%.

“We’re busy with the feasibility study for that and we hope to have that complete by the first quarter of next year,” Humphries said in response to Mining Weekly Online.

Amplats has been able to further strengthen its balance sheet in the six months to June 30, despite the weaker rand basket prices in the period.

In generating R4.3-billion in underlying operating cash flow, Amplats has been able to cut net debt to R5.9-billion from R7.3-billion at the end of 2016.

Platinum prices are expected remain subdued in the near term and consequently it will continue to manage the business for this low price environment, while positioning itself for the future.

“We continue to be cash positive,” Griffith told Mining Weekly Online in a media call.