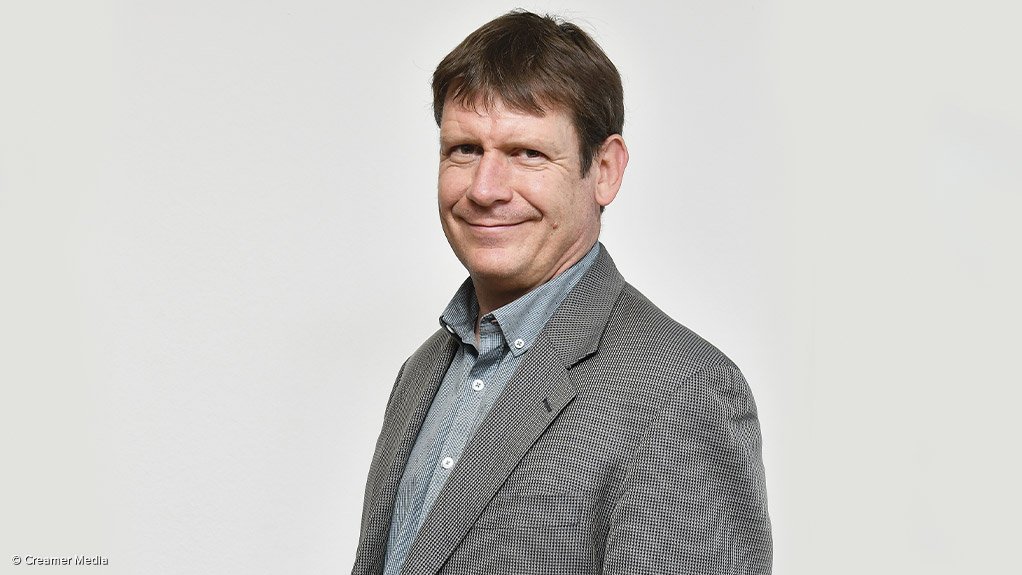 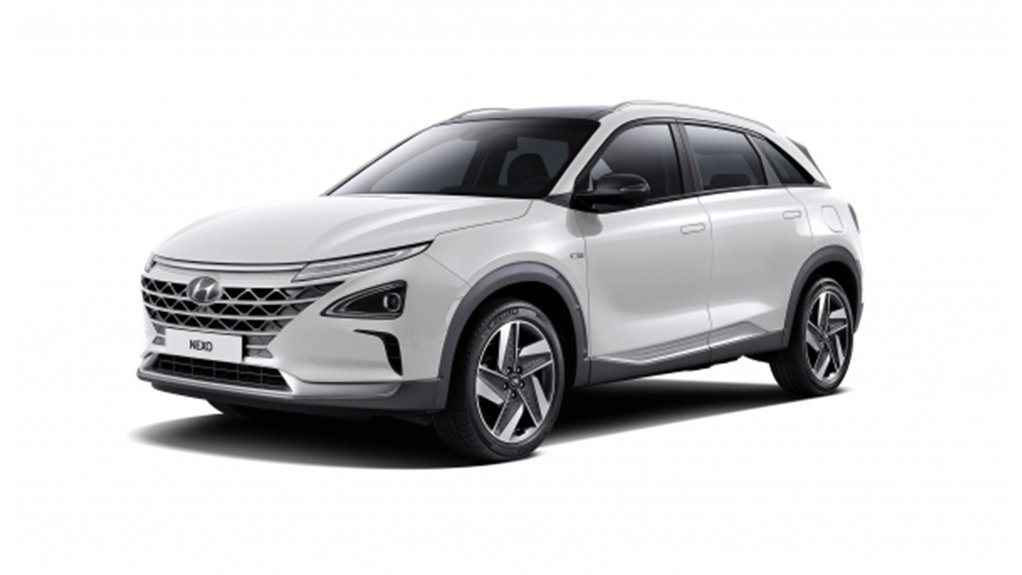 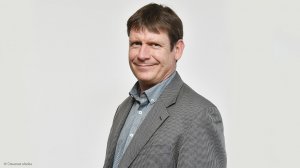 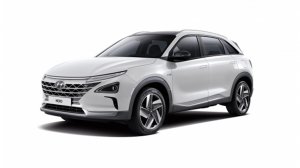 Fuel cell vehicles continue to be the driving force for the fuel cell market, which is poised for further rapid growth this year, reports sustainable energy consultancy E4tech.

About 1.1 GW of fuel cell capacity was shipped worldwide last year, which was a 40% increase on 2018.

E4tech states in its ‘Fuel Cell Industry Review 2019’ report that the leading manufacturers of fuel cell vehicles in 2019 were Toyota and Hyundai. Between them, the companies accounted for two-thirds of the year’s shipped fuel cell capacity.

When burgeoning bus, truck and van markets are factored in, the companies accounted for more than 900 MW of the 1.1 GW shipped.

The remainder of the shipments comprised stationary systems, of which the US and Korean power generation units make up the bulk, and tens of thousands of Japanese combined heat and power units installed in apartments.

“There is a real sense that the industry is on the cusp of something great. Fuel cells are proven from a technical perspective and blowing past the 1 GW mark is a vindication of that. As we enter a new decade, the sector also enters a new stage, which will be characterised by rapid commercialisation and infrastructure build out.

“If the 2010s can be seen as the breakout decade for the battery, the 2020s will see the ascendancy of the fuel cell. Just in time, too, as climate change targets are becoming more urgent and challenging than ever,” notes E4tech director David Hart.

He adds that governments around the world are worried about air quality and health concerns from diesel, which is likely to boost demand for fuel cell buses and trucks.

Simultaneously, the broader hydrogen sector is starting to expand as recognition grows that some applications, like heat, will be difficult to fully electrify. This supports and complements fuel cell growth.

The E4tech report finds that Asia remains the largest market for fuel cells, followed by North America, which reported a shipped capacity of 384 MW in 2019, and 425 MW in 2018.

“To succeed, the fuel cell industry will need to see the supply chain mature quickly enough to deliver on expectations, and to allay any remaining safety concerns. But the opportunity is huge, big players are investing very seriously in hydrogen, putting the pieces into place to make it work.

“Once that happens, fuel cells will rank as an established technology, feeding not just into the success of today’s products and systems, but featuring in the designs of tomorrow’s innovators and entrepreneurs,” Hart concludes.