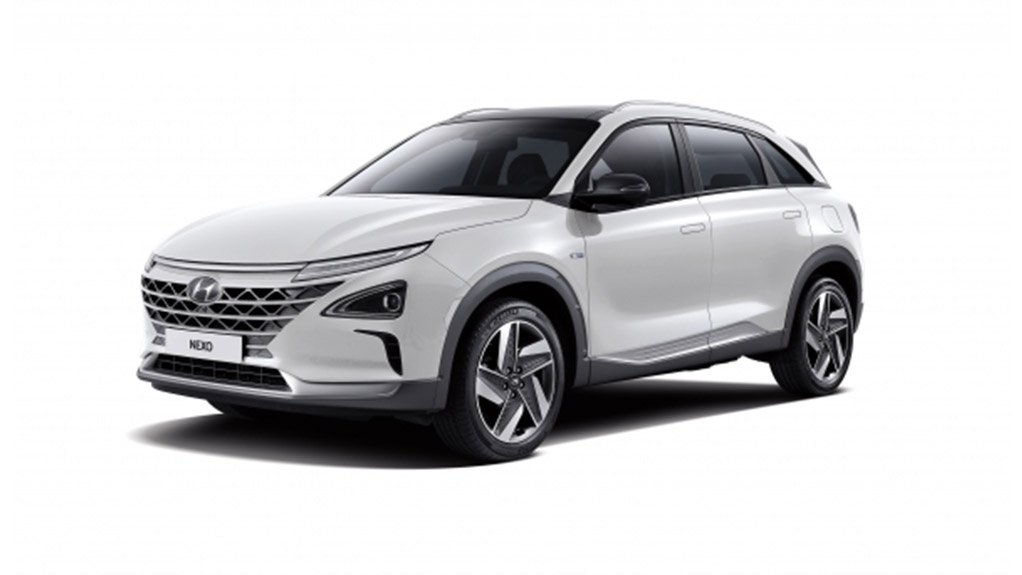 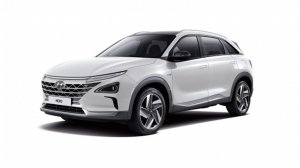 These positive deployments of platinum-catalysed hydrogen fuel cells in the US follow strides taken in Japan, Germany and China to bring these fuel cells into service to protect the environment holistically, and they also precede a national fuel cell forum in Washington on June 12, ahead of a key US Department of Energy merit review.

The 2018 National Fuel Cell & Hydrogen Forum in Washington is being hosted by the Fuel Cell & Hydrogen Energy Association, which has provided the update on most of these fuel cell developments, which are indicative of the momentum that is building around the acceptance of platinum-catalysed hydrogen fuel cells that come with zero environmental baggage and are the ultimate in the promotion of clean air for planet earth.

The Clarity has a driving range of 589 km per tank of hydrogen, and is eligible for clean air vehicle stickers that allow special advantageous Californian freeway use.

California customers are eligible for a $5 000 rebate through the state's clean vehicle rebate project.

A number of US politicians attended the ribbon-cutting ceremony for three 460 kW Doosan fuel cells at the Waterbury Pollution Control Authority, which is saving the city $150 000 a year in energy costs and reducing its carbon footprint.

The California Fuel Cell Partnership’s thirty-third hydrogen fuelling station in Thousand Oaks has announced that it will be open 24 hours a day for fuel cell vehicles.

In South Africa, Anglo American Platinum (Amplats) has announced that a fuel cell dozer is expected to make a game-changing debut underground next year, effectively involving platinum being used to mine platinum.

Amplats also just announced a strategic partnership with Netherlands-based High-Yield Energy Technologies Hydrogen, alongside Shell Technology Ventures, to gain access to a breakthrough electrochemical hydrogen compression and purification technology, which is expected to accelerate the transition to a hydrogen economy.

South Africa’s Impala Platinum (Implats) has developed a stationary fuel cell at its refinery in Springs, for which it secured a grant from the Department of Trade and Industry. The platinum-mining company is strongly addressing the localisation element, through a special Gauteng Industrial Development Zone initiative.

Implats, which has a fuel cell forklift operating at the refinery, has invested R25-million in bus and load haul dumper niche applications where the mobile space is best served by a minimum number of hydrogen refuelling points, the lowest infrastructure hurdle.