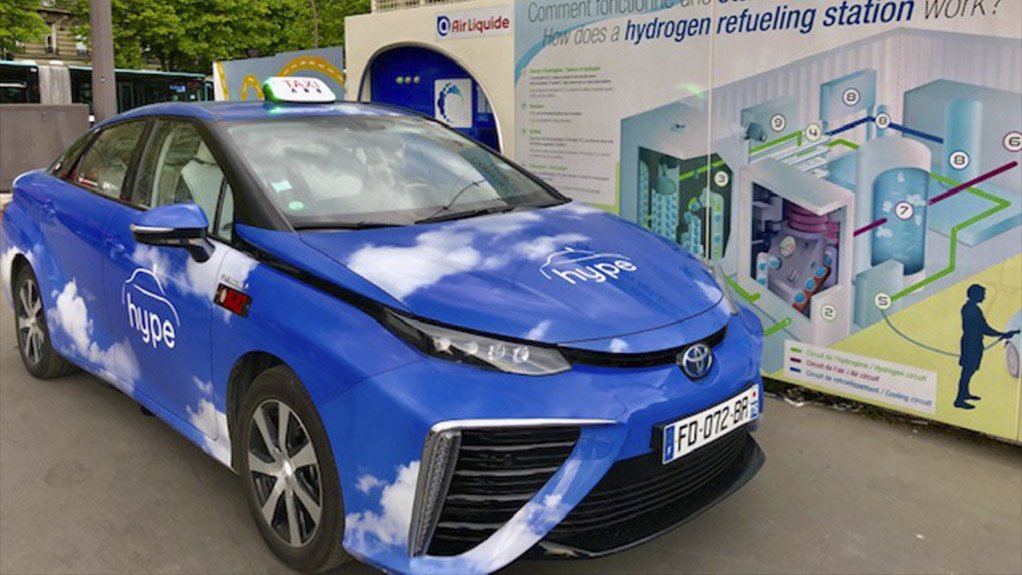 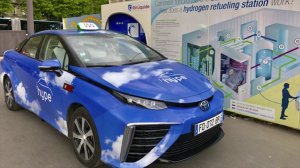 Washington-based global advocacy organisation Fuel Cell and Hydrogen Energy Association (FCHEA) tells Mining Weekly that the US Department of Energy (DoE) reported a global increase in fuel cell exports, from 650 MW in 2017 to 800 MW in 2018.

The information, compiled by international strategic consultancy E4Tech, is based on a combination of automotive and stationary systems, including a smaller amount being dedicated to portable fuel cell technology. Combined, they translate to 68 500 fuel cell units.

“However, although fuel cells are already a proven technology for several key applications, the challenge of increasing awareness and acceptance is still an obstacle at a global level,” Markowitz comments.

The FCHEA continues to educate and interact with key audiences – from policymakers at all levels to media, allied industries and potential clients in existing and new markets.

“The FCHEA works with not only its own members but US-based organisations and other international groups to ensure that the technology is represented and included in appropriate funding programmes,” says Markowitz.

He adds that FCHEA’s interactions include education around legislative policies; codes, standards, and regulations; and also aims to help expand the customer base through communications, marketing, education and outreach programmes.

The association also advocates for governments at all levels in the US to include fuel cell and hydrogen technologies as part of their initiatives to engender sustainable transport and energy systems by deploying efficient, cleaner and more resilient distributed energy solutions, as well as zero-emission vehicles.

There are currently more than 28 000 fuel cell-powered forklifts in operation at warehouses and distribution centres across the US, with clients ranging from large corporations with multiple facilities to small businesses. This market is expanding into Europe and Japan, with recent announcements of sales and deployments by clients in those countries, Markowitz explains.

Fuel cell vehicles from three major automakers are already available in California, with more than 7 000 on the road in the state. Fuel cell buses are also providing reliable zero-emission transportation for the public in not only the US but also worldwide, with tremendous interest and growth in China, he adds.

A sector that has been gaining a lot of momentum is heavy-duty trucks. Markowitz points out that several fuel cell-powered drayage trucks – which service routes between ports and rail ramps, warehouses or other destinations – are currently in operation at the Los Angeles and Long Beach ports.

Regardless of the feedstock to generate the hydrogen, fuel cells always provide environmental benefits in terms of reducing smog and carbon emissions. Therefore, the greener the fuel feedstock – using renewable instead of conventional energy – the lower the carbon emissions.

Hydrogen is a critical component of an “all-of-the-above” energy policy, and fuel cells can power from the smallest electronics to the largest building or utility power park, as well as cars, trucks, ships or trains, Markowitz enthuses.

He adds that the upcoming 2019 Fuel Cell Seminar & Energy Exposition (FCS&EE) will take place from November 5 to 7 at the Long Beach Convention Center in Long Beach, California, in the US.

The FCS&EE event is one of the longest-running and most comprehensive fuel cell and hydrogen conferences, combining high-level keynotes and plenary talks with a “bustling” exhibit hall showcasing the latest products, says Markowitz.

The event hosts technical poster and breakout sessions on several R&D and commercialisation topics, as well as networking opportunities, with evening receptions every night.

The FCHEA is very optimistic on hydrogen and fuel cells’ potential impact across all areas of the energy sector, Markowitz concludes.