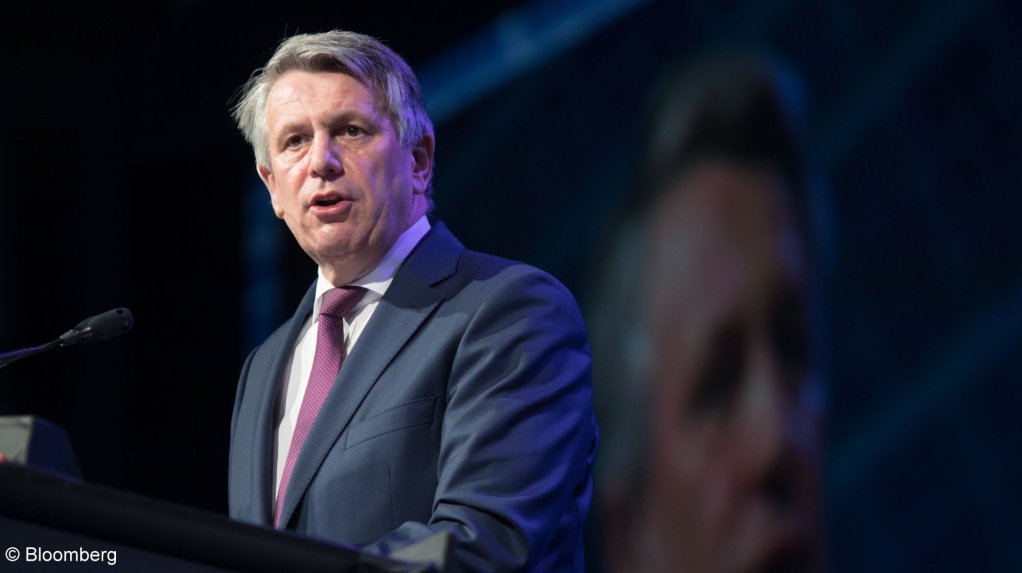 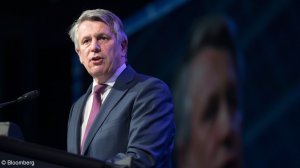 Just over five years ago Anglo American was in deep trouble. The natural resources giant, beset by a collapse in commodity prices, scrapped its dividend and announced plans to close mines and cut thousands of workers. Amid talk of an emergency capital raise, its market value fell to less than $3-billion.

Last week, the trials of 2016 probably seemed like a parallel universe to its CEO Mark Cutifani. Fuelled by a rally in iron-ore and other commodity prices, he announced record first-half earnings and billions in dividends. Anyone who took a punt on Anglo’s shares when they reached their nadir, would have seen a 14-fold increase as the market capititalisation soared to $55-billion.

“High commodity prices have been very important to us,” Cutifani told investors last week. “We don’t think this is as good as it gets.”

Anglo American is one of many: with raw materials prices surging, the whole natural resources sector is showering shareholders with special dividends and buybacks as miners, oil drillers, trading houses, steelmakers and farmers reap billions in windfall profits. The sector, marked down by investors because of its contribution to climate change and a reputation of squandering money on mega-projects, is again a great cash-machine.

The economic rebound from last year’s Covid slump has powered an explosive rally in commodity prices as consumers forgo vacations and dining out and spend their money loading up on physical goods instead: everything from patio heaters to start-of-the art TVs. Politicians are helping, too, lavishing hundreds of billions on resource-heavy infrastructure projects.

The Bloomberg Commodity Spot Index, a basket of nearly two dozen raw materials, surged to a 10-year high this week and is rapidly closing in on the record set in 2011. Brent crude, the global oil benchmark, has again surged above $75 a barrel, copper is headed back toward $10 000 a ton, European natural gas is at its highest ever for the summer season, and steel is changing hands at unprecedented levels. Agricultural commodities such as corn, soybeans and wheat are also expensive.

“Demand continues to improve with increasing global vaccinations,” Joe Gorder, the CEO of Valero Energy, one of the world’s largest oil refiners, said earlier this week.

Even commodities long left for dead, like thermal coal, are enjoying a new life in 2021. Coal, burned in power stations to produce electricity, together with huge volumes of carbon emissions, is trading at a 10-year high.

While commodities prices are the main reason behind the turnaround, there are structural factors at play as well. Miners and oil companies have cut spending in new projects savagely, creating a supply shortfall. The miners were first, as they curbed investment from 2015-16 as investors demanded more discipline; oil companies followed up last year and some major energy companies this week announced further cuts in spending for 2021. The result is that while demand is surging, supply isn’t -- at least for now. The oil majors are benefiting too from the work of the OPEC+ alliance of oil producers, which is still holding back a large share of output.

Anglo American, which announced $4 billion in dividends, is probably the most remarkable turnaround story in the natural resources sector, but its profits were still dwarfed by its bigger rivals. Rio Tinto Group and Vale SA, the world’s two leading iron ore miners, together vowed to hand back more than $17 billion in dividends last week. There’s still more to come for investors, with both BHP Group, the world’s biggest miner, and Glencore Plc, another big miner and commodity trader, yet to report.

And for once, the world’s biggest steelmakers were not only able to absorb the costs, but pass them on. An industry that has spent much of the last decade in crisis is now also able to reward long suffering shareholders. The world’s largest steel maker outside China, ArcelorMittal SA, that was forced to sell shares and scrap its dividend just five years ago, posted its best results since 2008 this week and announced a $2.2 billion share buyback program.

The miners have stolen the spotlight from the energy industry, traditionally the biggest dividend payer in the natural resources industry.

Still, Big Oil recovered from the historic price collapse of 2020, when a vicious Saudi-Russian price war and the Covid-19 pandemic briefly sent the value of West Texas Intermediate, the US oil benchmark, below zero. Supported by rising oil, natural gas, and, above all, the chemicals that go into plastics, Exxon Mobil, Chevron, Royal Dutch Shell, and TotalEnergies SE delivered profits that went to pre-covid levels. BP, the smallest of the top five oil majors, will report results this week.

With cash flow surging, Shell, which last year cut its dividend for the first time since the Second World War, was able to hike it nearly 40%, and announced an additional $2 billion in buybacks.“We wanted to signal to the market the confidence that we have in cash flows,” Shell CEO Ben van Beurden said. Chevron and Total also announced they will buy shares. Exxon, though, is still licking its wounds and focused on paying down debt.

The agricultural traders have cashed on higher prices and unusually strong demand from China. Bunge, a trader that’s the world’s largest crusher of soybeans, told investors it expected to deliver its best earnings-per-share since its initial public offer two decades ago. Archer-Daniels-Midland Co., another big American grain trader and processor, also flagged strong earnings. And Cargill, the world’s largest agricultural trader, is heading toward record earnings in its 2021 fiscal year.

Whether the natural resources boom can last is hotly contested. Many investors worry climate change makes the long-term future of the industry hard to read and they also fret about the tendency of executives to approve expensive projects at the peak of the cycle. Mining executives fear Chinese demand will slow down at some point, hitting iron-ore in particular. But the current lack of investments may support other commodities, like copper and oil.

But Shell’s Van Beurden summed up the bullish case earlier this week: “Supply is going to be constrained and demand is actually quite strong”.