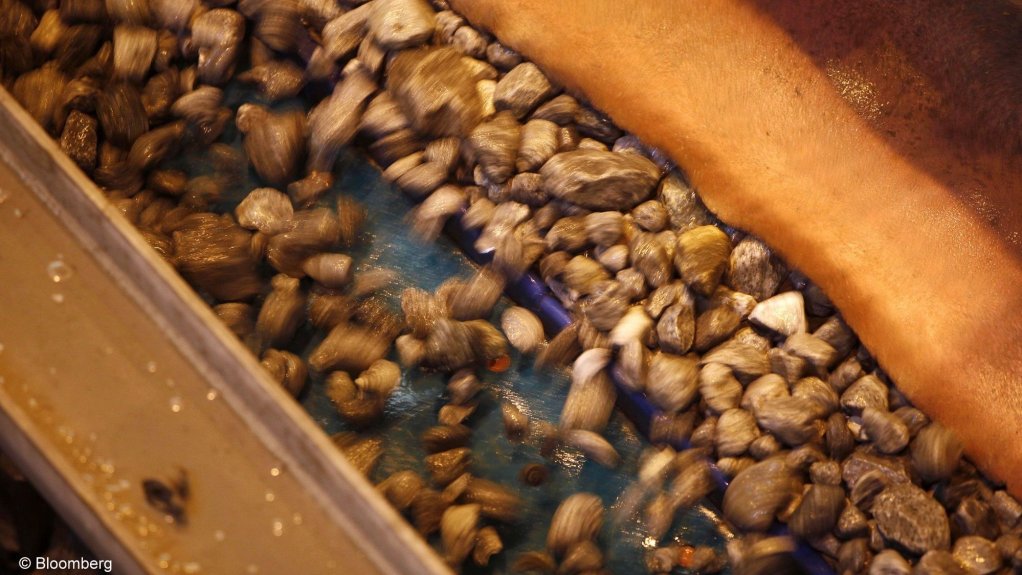 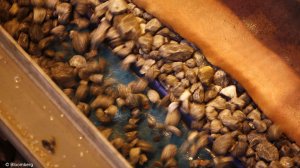 Benchmark prices for copper, widely used in power and construction, hit a nine-and-a-half year high of $9 617/t on the London Metal Exchange on February 25, within striking distance of the all-time peak of $10 190 set in 2011.

The average price Freeport received for per pound of the metal rose 62% in the quarter, while production increased about 24% to 910-million pounds.