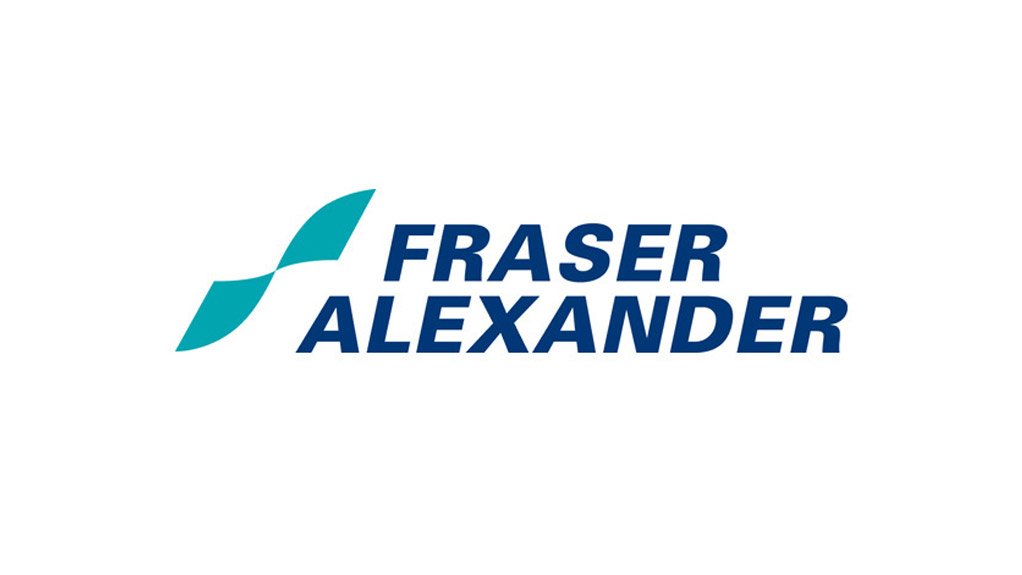 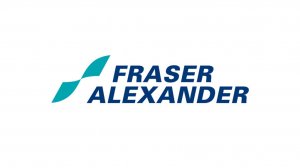 Fraser Alexander (FA) and Puckree Group (PG) have penned a partnership agreement to bring PG’s Bultfontein Coal Mine in Mpumalanga into production during the second quarter of 2017.  The mine will produce 65 000 tons per month run of mine (ROM) coal from the 5 seam, 4 seam and 2 seam, which will be crushed and screened on site.  Mining operations will ramp up to 100 000 tons per month in the medium to longer term, giving a life of mine (LOM) of 4 years. Plans to wash the coal, either on-site or off-site are also being aggressively pursued by the partnership in order to extract the most value from the resource. The coal will be sold to the export market and to the local thermal coal market, with off-take agreements currently being finalised.

Ken Bouch, the Executive Head: Business Development for Fraser Alexander said that in terms of the partnership and as part of FA’s innovative Integrated Mining Services (IMS) offering to clients, FA will structure, fund and complete the mine infrastructure development including access roads, water management infrastructure, main road intersections, river crossings, fencing etc. as well as the “box-cut”, ramps, on-site roads, ROM pads, crush and screen pads, and mine site establishment including offices and workshops.  For this, FA will be granted the LOM mine management, open-cast mining, crushing and screening and materials handling contract, with the coal washing and discard management contract being included in the medium to longer term. The escalated value of the initial contract, excluding the coal washing and discard management, is estimated at around R1 billion over the LOM.

In September 2016, Velile Nhlapo, CEO of Fraser Alexander announced that FA was poised to revolutionise the mining sector by offering an innovative Structured Funding and Integrated Mining Service to clients. The FA/PG partnership to bring PG’s Bultfontein coal mine into production is the first of many of these types of partnerships to be entered into with emerging and established mining companies in order to fulfil FA’s vision, “to be the preferred outsourcing mining services partner in Africa”.