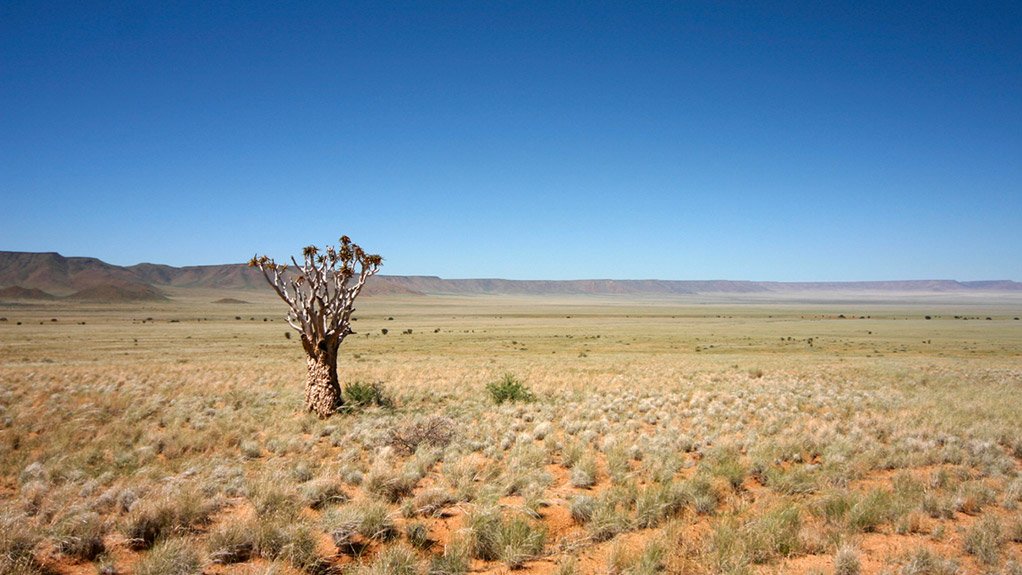 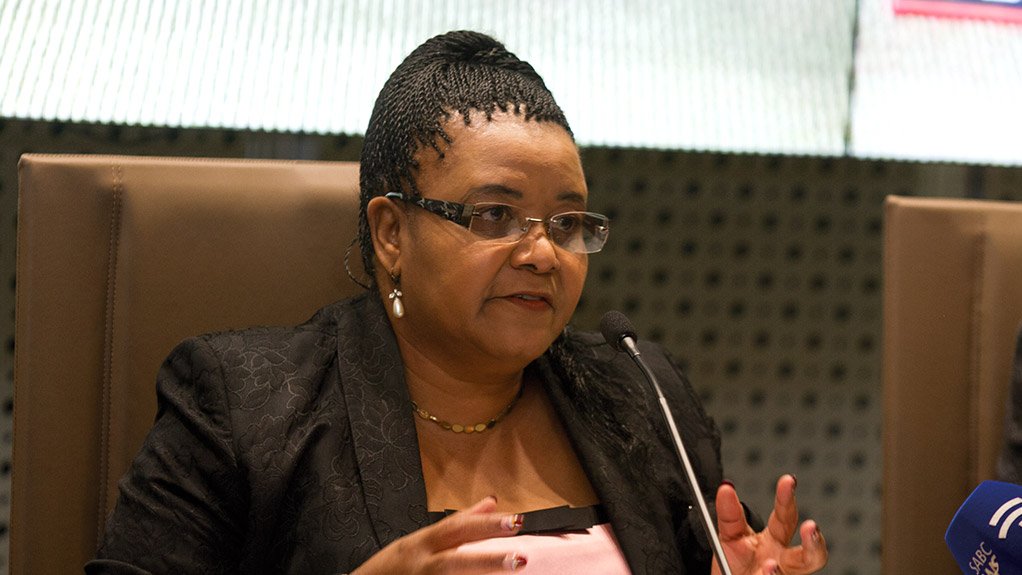 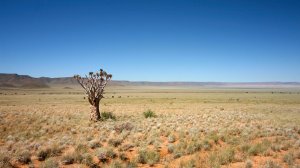 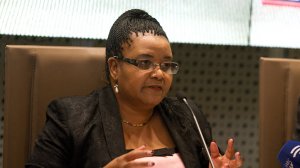 Water and Environmental Affairs Minister Edna Molewa on Tuesday announced that companies wanting to use hydraulic fracturing, or fracking, to explore for shale gas in the Karoo would require a water use licence.

The Minister gazetted for public comment a notice of intent to declare fracking a controlled activity in terms of the National Water Act (NWA) for public comment. The notice included the exploration for, and production of, onshore unconventional oil or gas resources and any activities incidental thereto, including, but not limited to, fracking.

“What this means is that fracking becomes a water use, thus requiring a water use licence. In this regard only matters regarding water resources will be of consideration when licences are issued, including, but not limited to, the possible impact of substances and chemicals on the ground water resource,” Molewa said at a media briefing in Pretoria.

She added that the Department of Water Affairs (DWA) already had some applications for water use licences for fracking but that it would wait for the regulatory process to unfold before it would deal with them.

In September last year, South Africa lifted a moratorium on shale gas exploration in the Karoo region, which potentially holds 390-trillion cubic feet of technically recoverable shale gas resources, but has not yet issued any exploration licences.

Cabinet recently indicated that it is likely to authorise shale gas exploration before next year’s general election and moved to assure environmental groups opposed to fracking that it would proceed with exploration in an environmentally and socially responsible manner.

“We will take every precaution to ensure that the possible impact of fracking on our water is carefully managed and minimised,” she added.

“The DWA would like to be objective, while protecting the country’s water resource and finding methods to further development. I want what is best for South Africa and in particular the water sector,” Molewa said.

The Minister further pointed out that an interdepartmental task team, of which the DWA was a part, had been established to deal with issues pertaining to unconventional oil and gas exploration and production.

The monitoring committee was tasked with reviewing the existing regulatory framework for fracking and to develop the necessary regulations and guidelines on the methodologies of fracking. It would also develop guidelines to ensure that negative impacts of exploration for possible production of shale gas resources was prevented, mitigated or managed.

At the moment, the committee is only focusing on exploration as a decision had not yet been made on whether South Africa would move into shale gas production.

Meanwhile, Molewa reported that Cabinet had approved the National Water Policy Review, which was gazetted for public comment on August 30.

The review, aimed at filling gaps in the water policy and facilitating necessary amendments, addressed 12 key policy positions, she said.

These included a multiple water-use approach in infrastructure planning; access to basic water supply that would in future only be provided to indigent households; and the application of the “use it or lose it principle”, through which any unused authorised water would be reallocated to a public trust managed by the Minister.

Further, water trading between authorised water users would be stopped and social and economic equity would be prioritised through the reallocation of the water.

The Minister stated that currently 98% of South Africa’s water resource was allocated, which left little for new projects and economic developments.

“We have to free up South Africa’s water supply,” she said, adding that the policy did not intend to take away water from any specific group to give to another.

Molewa added that economic regulation would be applied throughout the water value chain and to avoid any conflict of interest, water use tariffs would be determined yearly by the DWA, in consultation with National Treasury.

She pointed out that, among other major decisions taken, the NWA and the Water Services Act would be combined.

“This is because there have been a number of implementation challenges arising from the separate pieces of legislation,” Molewa said.

Challenges that had been identified included that the current legislation did not contain any mandate at the national level for the development of a strategy that covered the entire water value chain.

“Although the department is working on an infrastructure investment framework which covers both water supply and sanitation services as well as water resources infrastructure, this is not enabled by any legislation.

“Separate strategies for the management, development, control and protection of water resource and the provision of water supply and sanitation service results in inconsistency in the management of the entire water value chain,” Molewa said.