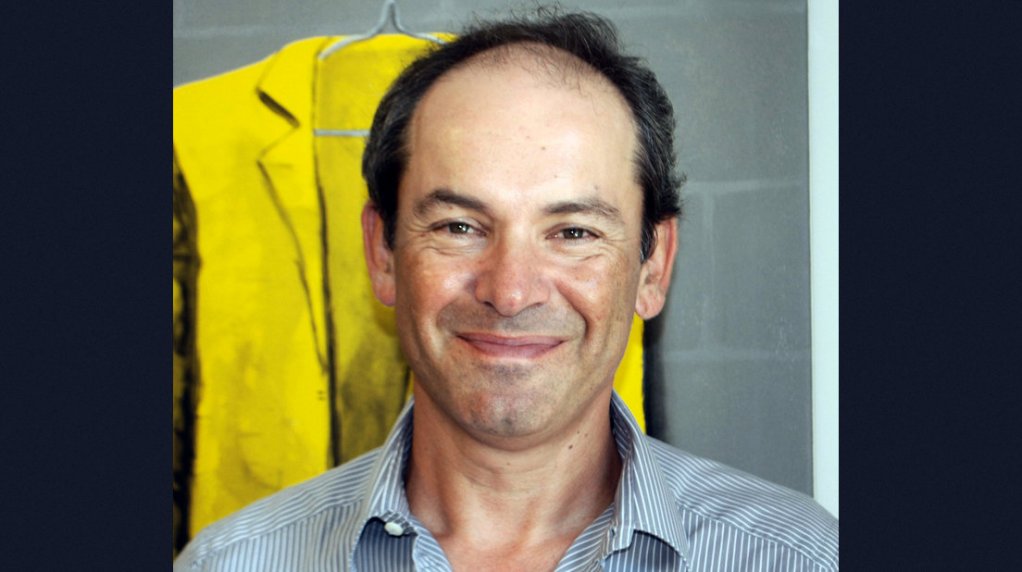 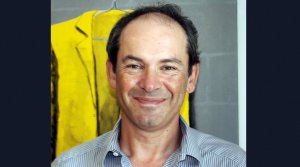 Australia-headquartered cobalt and nickel mining and refining company Jervois Mining has recruited David Issroff, a founding partner with commodities giant Glencore and an ex-Xstrata board member, to serve as a nonexecutive director of its board.

Jervois, which this week announced the acquisition of the Freeport Cobalt business in Finland, said Issroff was a former colleague of many members of its board and management.

Issroff joined Glencore South Africa in 1989 and three years later, he transferred to Glencore’s head office in Switzerland with responsibility for the marketing of ferroalloys, including nickel and cobalt. He later headed the ferroyalloys division at Glencore.

He also served on the Xstrata board at the time of that company’s London initial public offering.

Issroff left Glencore and the Xstrata board in 2006 to relocate to the US, where he remains based today.

He is currently principal at New York-based City Hall Capital and has extensive experience across a wide range of asset classes and is actively involved leading the investment team at City Hall Capital.

Issroff will invest A$1-million alongside other company principals in the current equity raise, which including his contribution, is co-cornerstoned by Jervois insiders to at least A$3.5-million.

The company on Tuesday announced a fully-underwritten A$313-million equity raising comprising an A$87-million institutional placement and a A$226-million 1-for-1.56 accelerated prorate nonrenounceable entitlement offer to fund its acquisition of Freeport Cobalt and to invest in its Idaho Cobalt Operations, in the US.