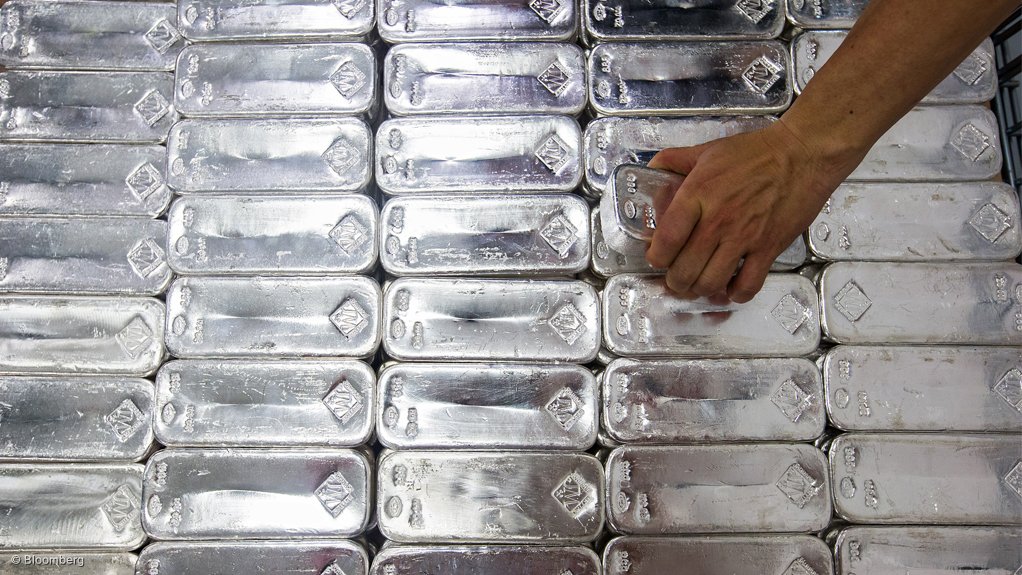 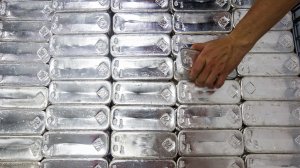 The London, Ontario-based company on Thursday reported that the PEA, prepared by SRK Consulting, attached an after-tax net present value at a 6% discount rate of $58.8-million to the project, with an after-tax internal rate of return of 73.2%.

Fortune had in May bought an initial 12% participating interest in the mine by paying the vendors Silver Star Resources, Star Mine Operations and Revenue-Virginius Mines $2-million and by issuing 32-million shares.

Fortune subsidiary Fortune Revenue now has the right to buy a 100% interest in the mine by paying the vendors $14-million by the end of the month, and through issuing a promissory note to pay up to $36.8-million in deferred quarterly instalments over 3.5 years to 5.75 years, determined by revenue targets starting in August 2015.

Two deferred payments totalling $4.5-million and a 2% net smelter return royalty – capped at $9-million, were also payable to former owners of the mine, while the acquisition of the remaining interest in the mine was subject to Fortune arranging financing.

The fully permitted and constructed mine, mill and surface facilities are currently in the commissioning phase and ramping up to 400 t/d.

Having already shipped its first concentrate, the mine acquisition placed Fortune on a fast track to make the transition from project developer to miner.

The company is also developing the Nico gold/cobalt/bismuth/copper mine and concentrator in the Northwest Territories, which recently received the final land-use permit and Type A water licence required to construct and operate the project, pending finalising financing. The ore would be processed in two stages at the Nico site and the company’s Saskatchewan metals processing plant (SMPP), near Saskatoon.

Over the mine’s eight-year life, it was expected to produce 1.86-million ounces of silver at a cash cost of $6.62/oz of silver net of by-product credits, excluding freight, treatment and refining charges (TC/RC), and $10.28/oz C1 cash cost including TC/RC charges.

Further, the Revenue mine has significant exploration potential that could significantly extend the initial mine life.

The PEA found that the mine plan resource could potentially be expanded where widespread drilling had indicated continuity of the mineralisation, an extension of the two main vein systems beyond the current resource estimate, by identifying resources in six other mineralised veins intersected by the main access tunnel, and expanding output to other mines in the historic silver mining district.