Fortune Minerals on track with Arctos 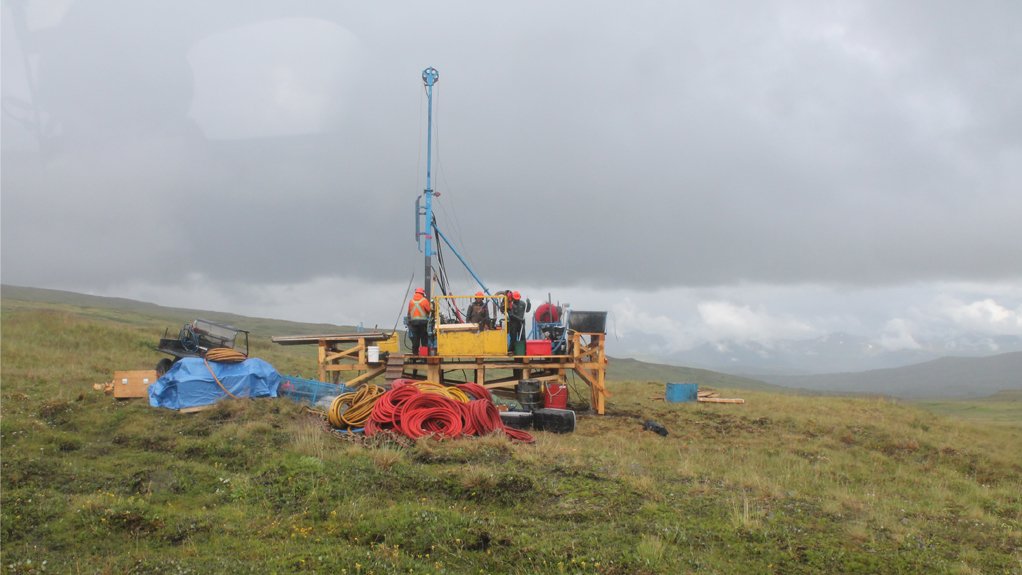 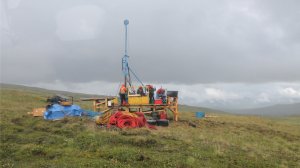 TORONTO (miningweekly.com) – British Columbia is blessed with a raft of minerals and metals, the main ones being copper, precious metals, zinc, lead, molybdenum and thermal coal. But king of the castle is undoubtedly metallurgical coal, which accounted for $3.5-billion in revenue during 2012, according to professional services firm PwC.

Metallurgical coal is converted into coking coal for use in the steelmaking process, with British Columbia material being renowned for its quality. It also affords Asian steelmakers an additional supply stream from a reliable jurisdiction.

British Columbia's main coalfields lie in the east of the province, in East Kootenay and Peace River. But one key area yet to be tapped is Klappan, in the north-west. This region hosts anthracite, which, among its various industrial uses, is the highest-quality metallurgical coal available.

However, the area is also home to several aboriginal bands, including the Tahltan, who have voiced deep concerns about coal mining development. In mid-December, it was announced that the Tahltan Central Council and the provincial government had agreed to a moratorium on granting new coal mining rights in the Tahltan Klappan area for a year.

Pre-existing and authorised projects will not be affected, including Fortune Minerals’ Arctos anthracite project, which has been the subject of opposition from some Tahltan members. For example, the company’s summer 2013 drilling, surveying and monitoring campaign for environmental assessment was voluntarily ended in September after a Tahltan group entered the project’s camp in order to protest.

The company stressed that it is committed to dialogue and is keen to let First Nations stakeholders have their say. “As we move through the environmental permitting process there’s an opportunity for any and all interested parties to voice concerns, opinions or views. Because the project is on their lands, the Tahltan obviously have a strong and important voice,” Romaniuk said.

“You have to work with individuals, the elders, and communities as a whole. It’s also about working closely with the provincial and federal governments to ensure that the appropriate consultation takes place,” he added. “But when you’re dealing with these kinds of investments, in these kinds of locations, you will always have a vocal minority opposed.”

Fortune works within the parameters of the Canadian Council for Aboriginal Business’ Progressive Aboriginal Relations programme and has been awarded bronze level status. It has also developed purchasing and employment opportunities with local communities; for example, roughly half of those employed in the summer 2013 campaign were from local aboriginal communities.

“We also have ongoing programmes with the communities, supporting things like hockey tournaments, bike rides and community feasts and festivals. Plus, we are committed to regular community meetings in our operational areas,” Romaniuk said.

Fortune Minerals’ first focus is to develop the project’s Lost Fox deposit as an openpit mine. It contains run-of-mine reserves at 125-million tonnes that can be washed to produce 69-million product tonnes of a 10% pulverised coal injection (PCI) sinter material for steelmaking purposes.

Under a 2012 feasibility study, the project will require capital expenditure of C$788.6-million and, at a base case of $175/t ultra-low volatile PCI, it has a 14.7% after-tax internal rate of return.

“Lost Fox will give us a good 25 years of mine life, producing three-million tonnes a year of clean coal. The coal that we’ll be producing is anthracite, the high-quality, premium material that’s highly desired by steelmakers,” Romaniuk said.

“We’ve done extensive engineering studies and we’re on the environmental permitting path. [Progress depends on] getting the data together and having all the inputs from stakeholder groups in terms of their concerns and the issues they want to raise,” he said.

“We’re looking for a decision within the next two years. But it’s an ongoing thing, so the timeframes and things like that – especially early on as you’re seeking inputs – can be a little bit fluid,” he added.

The company already has a strategic partner. Poscan, a subsidiary of the South Korean steelmaker Posco, holds a 20% stake and funds 20% of the capital and operating costs. It will receive 20% coal-in-kind once Lost Fox is operational.

In the meantime, Fortune is also hoping to tap into the electrical grid as the British Columbia Northwest Transmission Line project approaches completion. “The British Columbia government is extending the grid into this area and that will be a great benefit to our project, enabling us to tie into the electrical grid and take us off diesel generation. Obviously that will have a significant and positive impact on our costs,” Romaniuk said.

Rail connectivity will be critical for sending the project’s output from pit to port. Fortuitously, a railway bed was developed by the provincial government in the 1970s that the company hopes to use.

“The British Columbiagovernment was aiming to open the area up in the 1970s, recognising the significant opportunities in the region for the  mining and forestry industries. But the project was halted after significant cost overruns and a change of government,” Romaniuk explained. “So we’ve just picked up the ball where they left it, using the same engineering, same drawings, same route etcetera that they already have in place. All we’ll be doing is completing it.”

The Ridley coal terminal at Prince Rupert has the capacity to accept Fortune’s output, he added.

“So things are going according to plan and the only area where we see schedule risk is during the input phase for the environmental permitting, the critical stage where many voices want to be heard,” he said. “Once we’re past this phase, I’m confident we’ll be able to deliver the project on schedule and to the timeframe we’ve set out.”