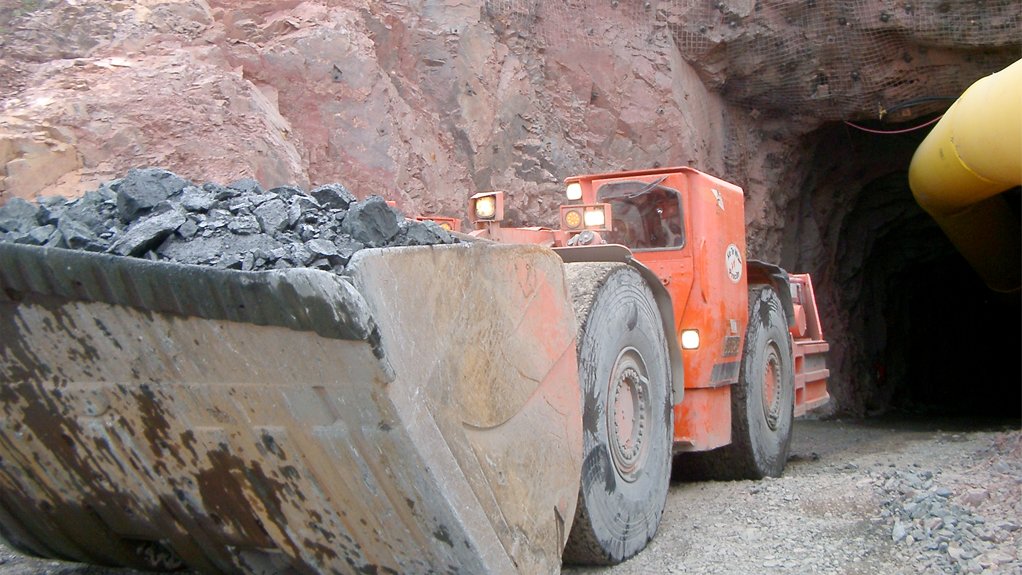 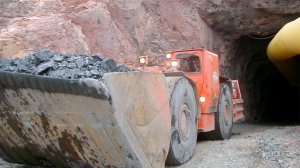 TORONTO (minngweekly.com) – Canadian developer Fortune Minerals' Nico gold/cobalt/bismuth/copper mine and concentrator in the Northwest Territories is now shovel-ready after the company on Friday announced that it had received the final land use permit and Type A water licence required to construct and operate the project.

The Wek'èezhìi Land and Water Board has approved and issued the permits based on the environmental assessment (EA) completed in July last year, paving the way for the London, Ontario-based firm to start building the project as soon as financing is in place and after making the initial closure bond payments to the Northwest Territories government.

Fortune said it continued to work with professional services firm Deloitte Corporate Finance Canada to secure financing for the C$589-million project and negotiations were advancing with a strategic partner and its banks.

The permits were issued after a rigorous regulatory process that involved review and input from the Tlicho government, Aboriginal Affairs and Northern Development Canada, Environment Canada and the Northwest Territories government (GNWT). The process considered the measures outlined by the Mackenzie Valley Impact Review Board in their earlier EA of the project as well as conditions required under the Tlicho Land Settlement and Self Government Agreement, and the transition of powers from the federal government to the GNWT following devolution.

“With these permits now in hand, Fortune can start construction of Nico. The company is continuing to work collaboratively with the Tlicho people, local communities and governments to make this a successful project that contributes positively to the economy and social fabric of the Northwest Territories. We are particularly proud that Nico will be a catalyst for important legacy infrastructure development, including the proposed Tlicho road and an expanded electrical grid that will also service nearby communities,” Fortune director of regulatory and environmental affairs Dr Richard Schryer said.

Fortune’s president and CEO Robin Goad added that having the two permits in hand positioned the company for organic growth after entering into an agreement to buy the Revenue silver mine, in Colorado, in May.

“It is very gratifying to see Nico advance from an in-house exploration success to become a shovel-ready development asset after the expenditure of more than $110-million over many years to validate the project and reduce risks from its development,” he said.

The proposed Nico mine is located 50 km north of the Tlicho community of Whati and 160 km north-west of the Yellowknife, in Canada’s Northwest Territories.

Openpit methods will be used, with underground ores contributing 16% of the mill feed during the second year of operations. The openpit part of the mine will be a conventional truck-and-shovel/loader operation, accomplished in four phases at an average waste to ore strip ratio of 3.0:1.

The underground portion of the mine will be mined by retreat blasthole open stoping using a contractor, providing access to gold-rich, higher-grade ores.

At the SMPP, the bulk concentrate will undergo additional grinding and flotation to produce separate gold-bearing cobalt and bismuth concentrates. The bismuth concentrate is treated by atmospheric acid leach, followed by electro-winning to produce 99.5% bismuth cathode. The cathode is then melted in a furnace and poured to make 99.995% bismuth ingots or needles and with 60% of the production further processed in an oxidation chamber to bismuth oxide with 89.7% bismuth content.

The bismuth leach residue is fed into an autoclave together with the cobalt concentrate for processing by pressure acid leach to dissolve the metals. The solution that is produced will then be treated with lime sequential neutralisation to remove impurities and sodium bicarbonate to precipitate cobalt carbonate.