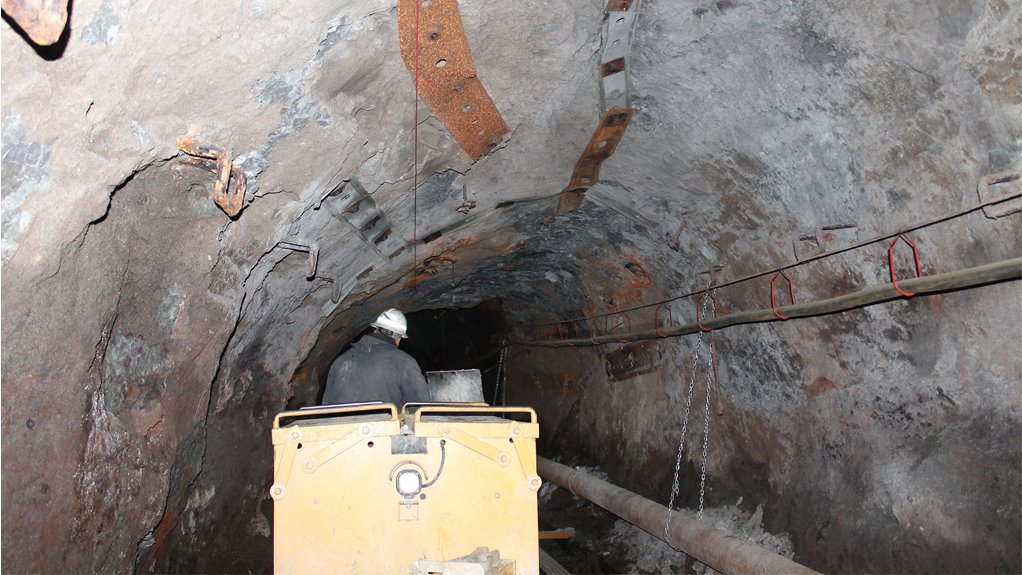 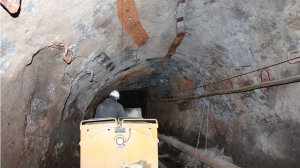 TORONTO (miningweekly.com) – Colorado silver producer Fortune Minerals last week reported that it had paid the vendors of the Revenue silver mine (RSM), in the south-west of the state, an undisclosed amount toward gaining full ownership of the mine.

The London, Ontario-based firm on Thursday stated that it had received $4-million through a bridge loan facility provided as part of the production pre-pay facility from Lascaux Resource Capital Fund 1, which Fortune used to fund the acquisition of the remaining interest in RSM, make capital improvements to the mine and for working capital.

Fortune also reported that since becoming the operator in May, it had recorded its first ever revenue. During this period, the RSM had made four shipments of concentrate to the smelter, earning the company its maiden revenue.

Fortune was a bright spot in the Colorado mining scene, currently hiring talent in contrast with the significant layoffs the coal industry was experiencing.

“We are very pleased to be working with Lascaux as our financial partner to help complete the RSM acquisition and complete work to improve operating efficiencies at the mine required to achieve full production. The production pre-pay funding arrangement is an elegant solution to reduce equity dilution in a difficult capital market environment,” Fortune president and CEO Robin Goad noted.

Fortune, through its subsidiary Fortune Revenue Silver Mines, acquired an initial 12% participating interest in RSM in May and had been the operator of the mine since then. Fortune Revenue can complete the acquisition of a 100% interest in RSM by paying the owners $15.5-million by October 1, with an obligation to pay a further $10-million after completing the acquisition.

After completing the acquisition of RSM, Fortune would achieve its goal of becoming an operating company with two significant organic growth projects, including the Nico gold/cobalt/bismuth/copper development in Canada’s Northwest Territories and related refinery in Saskatchewan; and the Arctos anthracite metallurgical coal project, in British Columbia.