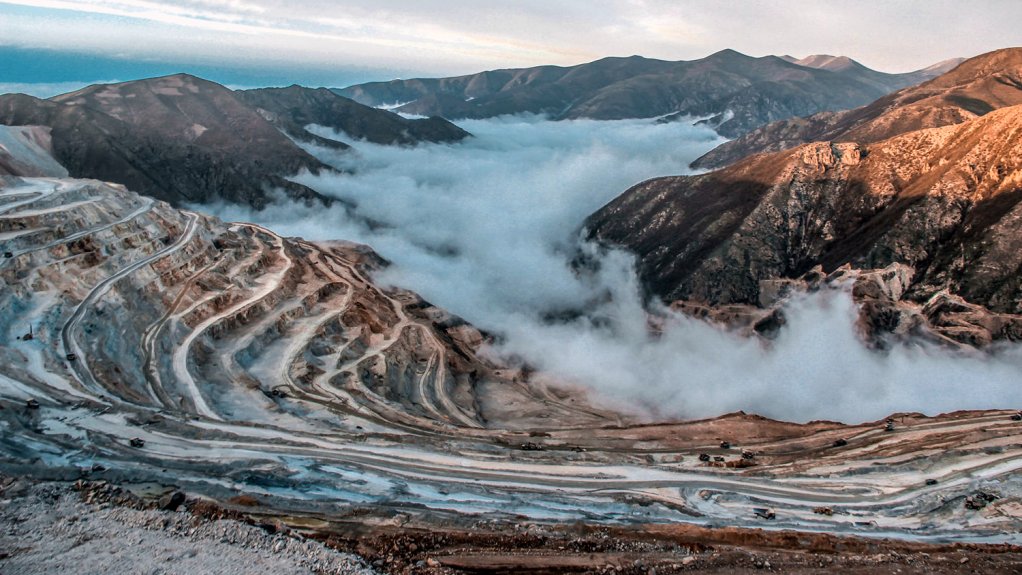 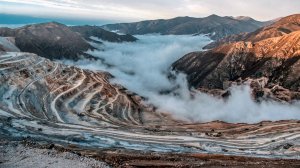 Toronto- and New York-listed Forsys Metals has appointed advisers Bacchus Capital to conduct a strategic review of its Norasa uranium project, in Namibia, given the “misalignment of flat or declining supply, versus growing demand”.

“The Norasa uranium project is one of the few post-DFS [definitive feasibility study], construction ready, uranium projects with a mining licence, which positions this asset as one of the only projects in the world able to potentially benefit from the near to mid-term expected supply shortages,” CEO Mark Frewin said on Monday.

The strategic review will consider, evaluate and compare a broad selection of potential options for the purpose of identifying opportunities to maximise the value of Norasa for the company’s shareholders.

The Norasa plant throughput is expected to be 11.2-million tons a year, producing an average of 5.2-million pounds a year of U3O8.

Namibia, the fifth largest uranium producing country globally, is a mining-friendly jurisdiction with strong government support for the Norasa project.