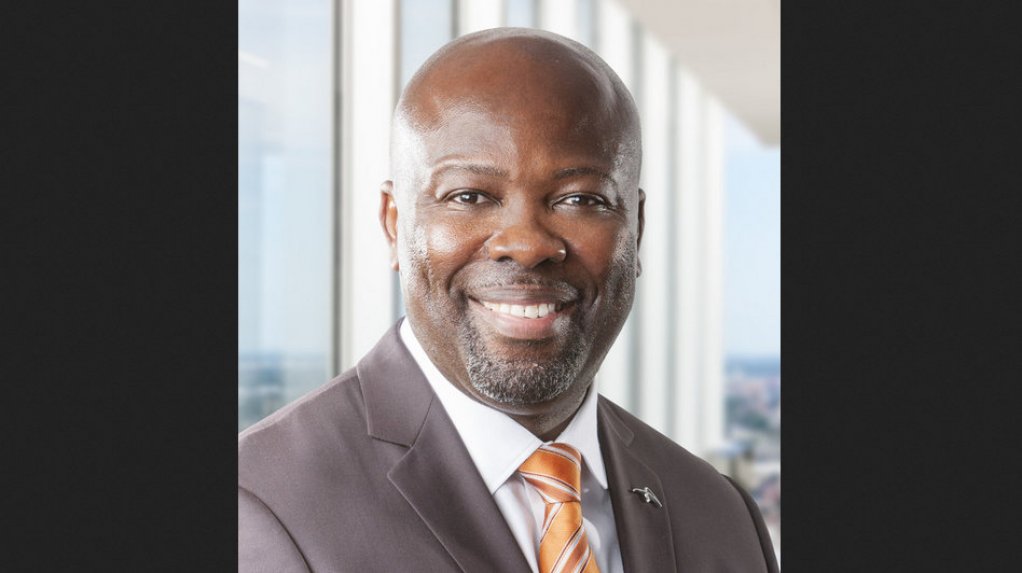 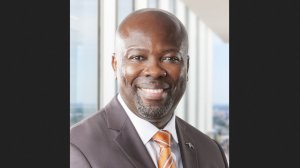 Steel and iron-ore major ArcelorMittal Canada has appointed Mapi Mobwano, who has worked in the South African mining industry for two decades, as president and CEO.

Before joining ArcelorMittal as GM and COO in July last year, Mobwano was COO of Anglo American’s Sishen iron-ore mine, in the Northern Cape.

ArcelorMittal said in a statement that, since joining the group, Mobwano had distinguished himself as a human and visionary leader.

“Under his guidance, the organisation and its teams have undertaken an extensive transformation project aimed at making the company a world reference in the safe and efficient production of iron-ore.”