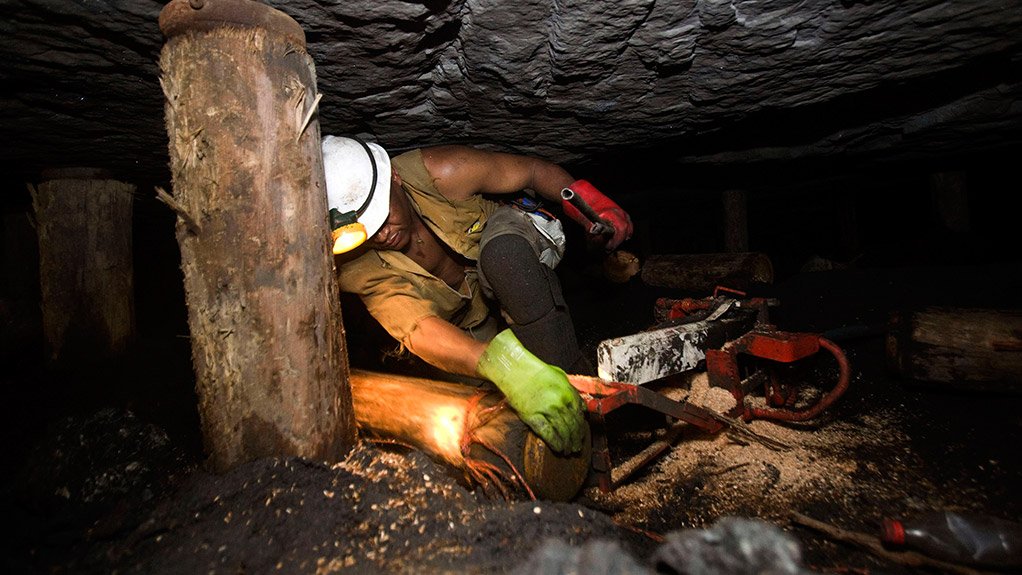 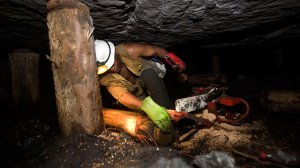 A trust, Q(h)ubeka, would be set up under the settlement and would see R464-million paid in for distribution, while a further amount would be paid to assist the trust to enable payment of Occupational Diseases in Mines and Works Act (ODMWA) compensation to claimants who qualified for it.

In addition, Anglo American and AngloGold would fund the costs of the trust and the medical evaluations.

The 4 365 claimants sued the mining companies for dust-related lung diseases, silicosis and silicotuberculosis, which they claimed were contracted from working in unsafe conditions in the companies’ mines.

The claims were instituted from 2012 and were separated from the silicosis class action proceedings that were still awaiting a decision on certification from the Johannesburg High Court.

To qualify for compensation, claimants would need to be medically diagnosed with silicosis and to have worked on Anglo American or AngloGold mines for at least two years.

The trust would arrange medical evaluations of the claimants locally to determine the existence and severity of silicosis.

Payments would be based on a tariff system, reflecting the severity of disease and age of the claimant. Relatives of deceased claimants, who met the criteria, would also be included.

Since the overall amount of the settlement was a fixed amount, the level of the tariffs would depend on the number of claimants who qualified. Based on an analysis of a random sample it is anticipated that about 60% of the group could qualify.

In addition to payment from the trust, the trust will arrange for claims to be submitted to the Medical Bureau of Diseases for compensation under ODMWA. Anglo American and AngloGold have promised to use their best efforts to facilitate the ODMWA payments.

The Q(h)ubeka trustees, chaired by Dr Sophia Kisting, were experts in the fields of occupational disease, financial administration and law.

"The epidemic of silicosis and TB has caused widespread suffering and misery for [former] miners, their families and communities. Sick [former] miners have effectively been left on the scrap heap by the mines and thousands of silicosis victims must have died uncompensated during a period when the industry should have been well aware of their predicament and its cause.

“A six-week trial had been scheduled in April 2016. Based on the evidence amassed and the powerful support from an array of eminent experts we were confident of winning.

“However, continuing with the litigation, rather than settling, would have meant a further substantial delay in receipt of compensation, which the claimants and their families cannot afford,” Mbuyisa said.

“We continue to work with industry, government and civil society to tackle the many challenges of primary and occupational healthcare in South Africa. Our collective objective is to significantly improve the access and quality of care available to South Africans as well as ensuring a healthy and safe working environment for all our employees,” he added.