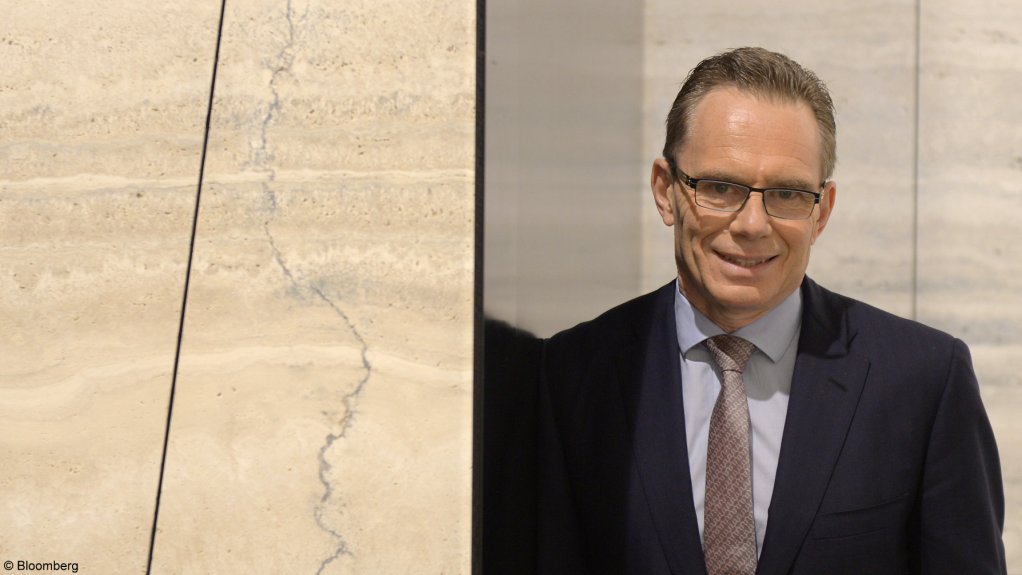 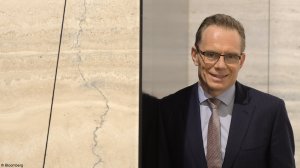 PERTH (miningweekly.com) – Diversified miner BHP’s former CEO Andrew Mackenzie has been bestowed a Knighthood in the Queen’s Birthday Honour List, released in the UK on October 10.

Mackenzie was knighted for his services to business, science, technology and UK-Australia relations. He served as BHP CEO from 2013 to 2019.

“Mackenzie is well known for his scientific curiosity, commercial acumen, and above all his belief that business can be a force for good, for shareholders and society alike,” said current CEO Mike Henry.

“We saw that at BHP in many ways, from his approach to safety and productivity, and environmental stewardship, to the aspiration for a diverse and inclusive workplace.

“Mackenzie cared deeply about the big issues facing the world and Australia, including the rights of indigenous people, climate change and economic development.”