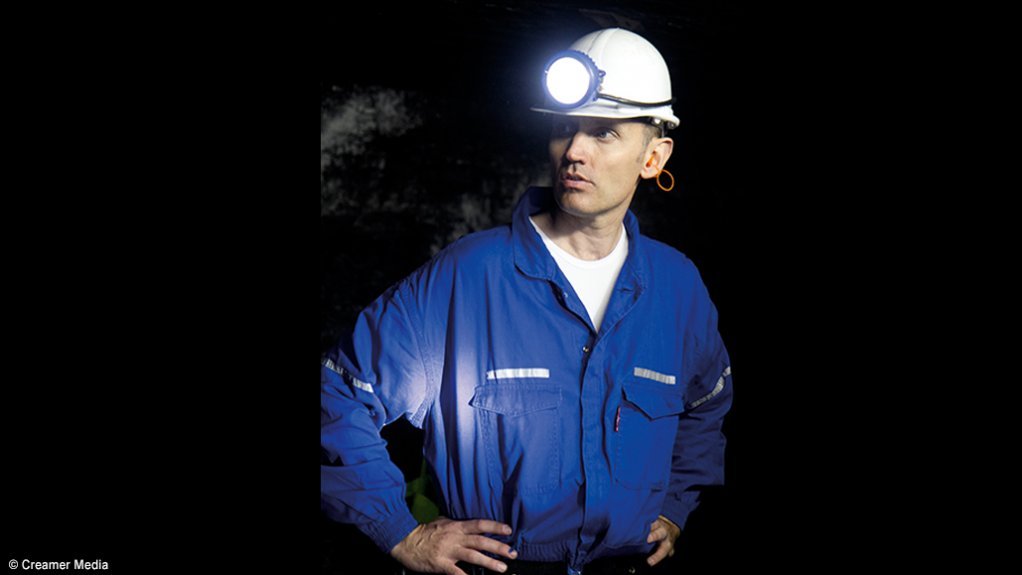 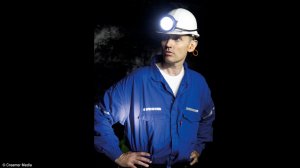 JOHANNESBURG (miningweekly.com) – A flow-through share scheme tax incentive, currently under consideration for South Africa, must serve to incentivise not only exploration but also public listed market development and market participation by a diversity of investors.

Mining supply sales consultancy AmaranthCX director Paul Miller emphasised this viewpoint in an emailed response to a Mining Weekly request for his comment on South Africa’s Canada-emulating flow-through share model, which has received an initial tentative nod of official approval.

Miller propounded holistic incentivisation embracing, as it does in Canada:

“Let’s not miss the point, the Canadian flow-through shares are liquid, listed instruments and the tax incentive must serve to incentivise exploration as well as – and ­I can't emphasise this enough – public listed market development and market participation by a diversity of investors,” reiterated Miller, who formerly led the JSE-listed coal exploration and development company Keaton Energy, and advised many mining entities in his former capacities as Nedbank CIB mining finance principal and as MD of the CCP 12J startup, which specialised in the financing of secondary and ancillary projects on existing mines.

“The Canadian success was not only about geologists in the field, drills turning and new discoveries made, it was also about the total support ecosystem – the Bay Street financiers and stockbrokers, direct retail participation in the Toronto Stock Exchange (TSX) and the TSX-Venture Exchange, the NI 43-101 standards and the SEDAR reporting requirements, availability of pre-competitive geological data, curation and re-use of competitive geological data, and proper administration of prospecting rights, meaning that they are turned over regularly,” Miller stated.

“It appears to me that National Treasury simply does not want individuals to manage share portfolios directly, or participate directly in public markets. We can see this in how Tax Free Savings Accounts and the Section 12J incentive were designed. It is as if the rent-seeking large members of ASISA – the Association of Savings and Investment of South Africa ­– have somehow captured the policy making process in order to force most savers to pay exorbitant fees to a few highly concentrated asset managers.

“I suspect listed flow-through shares would be inimical to the interests of ASISA's members, as it would incentivise individual investors to open stock broking accounts directly.

“So the mining industry and the DMRE can all get excited, but the National Treasury controls tax policy development and I can't see listed, liquid, flow-through shares, leading to increased direct participation in public markets, being in ASISA members' interests.

“Also, this debate is moot without the DMRE embracing transparency and fairness, where the rules are applied equally to all parties. The absence of an open and accessible mining cadastre is a case in point.

“In successful countries, statistics are regularly published of metres drilled and dollars spent, for example. These statistics are considered a crucial leading economic indicator and a strong  indicator of the overall health of the mining industry.

“The DMRE no longer appears to generate any meaningful knowledge or publish anything more than cursory statistics. The Hazenile debacle shows that the DMRE itself relies on Google searches for its own information,” said Miller.

Hazenile is a reference to the gaffe of the official promotion of the non-existent Hazenile opportunity during an address to investors at the Africa Downunder mining conference in Australia.

Other points that Miller believes are also required include:

“Our prospecting rights are held for too long with no actual work being done. If prospecting right holders do not have the money, they should have a very limited time to raise it and start working or else it must be relinquished,” said Miller, who expressed concern about the DMRE having no statistics on South African exploration spending itself.

"S&P stats are not without their own problems ­– and are best used to make relative comparisons over time rather than the absolute number. Perhaps you could ask the DMRE for some statistics on exploration, any statistics at all such as the number of prospecting rights granted a year perhaps or the funds spent a year on rights. They will say financial information is confidential, and is all collected from prospecting right holders annually. Nonsense. If they had the data they could report at an aggregated level at least,” Miller argued.

A reform of the Gray Family trust created in the late 1990s, Pearl Gray is a family investment firm based in Pretoria, with activities in Delaware, in the US.

It wants to partner operational mining companies and eventually provide these companies access to capital and positive direction.

“We’re going to have skin in the game as well. So, what we’re essentially doing is working with small-scale mining companies using a bit of our money and being nimble in a way where we are going to source additional funds as well,” Pearl Gray Equity Partners managing partner Steve Booyens told Mining Weekly in a Zoom interview.

Asked to comment on the momentum being gained by the flow-though share scheme concept, Booyens stated: “It would be exciting and it will obviously stimulate exploration fundraising. One thing worth noting is that it will be heavily reliant on mutual funds and the so-called 'heavy hitters'. Will it be within their mandate to risk positions in flow throughs, which consists of companies who are, as the name says, 'exploring'?

“I'm still unsure of it in the near-term considering the current risk-off environment. Longer-term, I think diversification products will be created within flow-through investments and as we see a more risk-on approach it should be beneficial to investors who're looking for high-yielding tax-efficient investments, junior mining companies as well as our government, as these projects will contribute significantly to GDP and create tax-paying jobs,” said Booyens.

Intensive discussion has reportedly been under way with the Council for Geoscience and the DMRE, whose director-general Advocate Thabo Mokoena earlier this month pledged at the Joburg Indaba that a comprehensive exploration strategy would be developed in the next three months.

In addition, Mineral Resources and Energy Minister Gwede Mantashe has set a target for South Africa to attract 3% to 5% of global exploration dollars within the next five years. Without an efficient tax incentive system in place this will not be possible, whereas when a discovery is made that leads to the development of a mining project, this has a positive impact across the fiscus as well as on job creation.

The basic concept of the flow-through share model is that the exploration expenditure of the operating company is foregone in favour of the investor.

In the case of a corporate investor investing the R1-million in an explorer’s flow-through shares, SARS would forego 28%, or R280 000, in tax, and get the R280 000 back by the exploration company foregoing its right to deduct such expenditure to the extent that the expenditure has been renounced. In the case of an individual investor, SARS would forego 45%, or R450 000, and get that R450 000 back when the exploration company began profiting.

What the proposed flow-through share model does is create a contract between the exploration company, the taxpayer wanting to invest and SARS.

Minerals Council South Africa CEO Roger Baxter said last month that the introduction of a flow-through share scheme must form part of a full suite and package of measures tailored for a comprehensive exploration strategy for South Africa.

“There’s an enormous opportunity there, but it’s got to be a full suite and package of measures tailored in an exploration strategy for South Africa,” Baxter said.

Reaction has also been positive to the discussion document of the economic transformation committee (ETC) of the African National Congress (ANC), which states that the listing of mining companies on the JSE should be encouraged and mining exploration incentivised, as is the case in other mining jurisdictions.

The 30-page discussion document of the ANC’s ETC puts forward an economic framework for reconstruction, growth and transformation, with the objective of building a new, inclusive South African economy, at a time when the Covid-19 pandemic is continuing to impact negatively on economic activity.

Minerals Council South Africa has acknowledged the release of the ANC’s reconstruction, growth and transformation document and said it was pleased to note the approaches proposed to reinvigorate the county’s mining industry.

Minerals Council was pleased that the document acknowledged the falling levels of investment in exploration, to which the Minerals Council had consistently drawn attention, and the job losses the industry had faced in recent years.

A consequence of the dearth of exploration spending was that fewer new jobs were created to replace those lost. Despite this, the council noted that the ANC document reaffirmed that South Africa remained “a global mining powerhouse”.