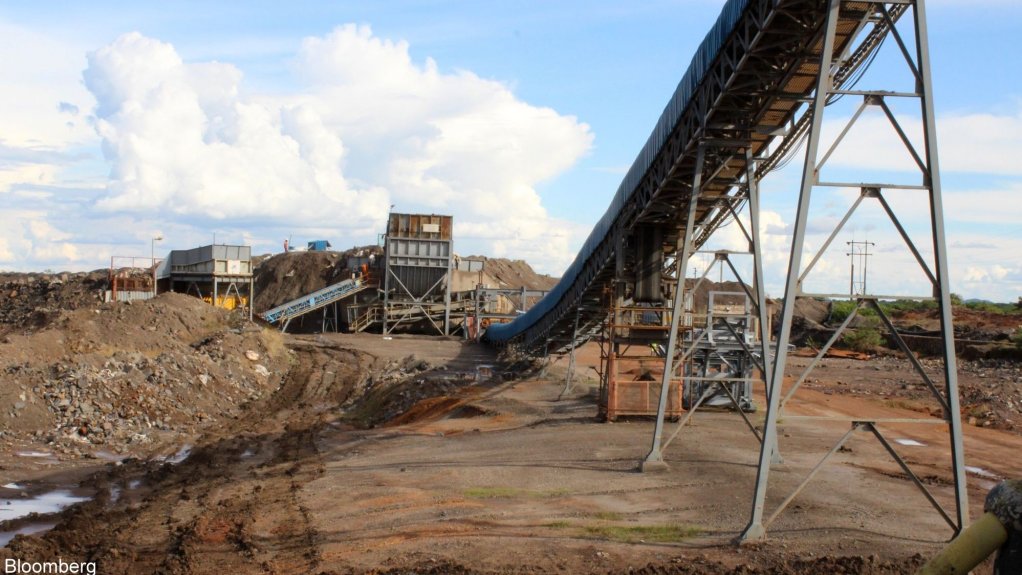 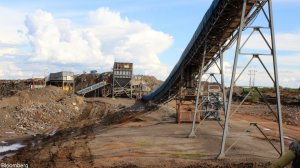 Booming demand for batteries powering the world’s shift into electric vehicles is rekindling US cobalt production after a nearly 30-year hiatus.

Jervois Global is starting the first US cobalt mine in Idaho on Friday, according to chief executive Bryce Crocker. The mineral sits “at the top of the table” in terms of national security, said Crocker. “There aren’t many new sources of supply, particularly in stable jurisdictions, which is why this mine in the US is very important,” Crocker said.

Cobalt hasn’t been produced in the US since at least 1994, according to data from the United States Geological Survey.

Cobalt is a crucial component in EV batteries and is on the US government’s critical-minerals list. The US sees widespread adoption of electric vehicles as key to its efforts to combat climate change. Both California and New York, among the most populous states, have passed laws that will ban the sale of new gasoline-powered vehicles in the coming decades. As automakers gear up to achieve ambitious electrification goals, it’s causing a shortage of materials needed in batteries and sparked a global rush to secure those supplies.

The level of urgency among manufacturers to secure supplies “is profoundly different than it was even two or three years ago,” said Crocker in an interview. “It’s now very elevated in terms of focus at the director and the board level,” he said.

In July, General Motors and Ford Motor stepped up efforts to lock in supplies by signing direct deals with producers of battery metals.

While more than two-thirds of the mined metal comes from the Democratic Republic of Congo, there’s been an increasing shift among manufacturers to source cobalt from outside the African nation due to allegations of corruption, human rights abuses and the use of child labour there.

The passage of the Inflation Reduction Act also provides incentives for battery materials sourced in the US. EVs can qualify for a $7 500 tax credit under President Joe Biden’s climate and tax bill, as long as their batteries contain minerals extracted from or processed in a country with a free trade agreement with the US, and providing part of the components are made or assembled in North America.

The Idaho mine is expected to produce 2 000 t of mined cobalt a year, according to Crocker. The concentrated cobalt will then be exported and converted into refined products outside the US before ultimately brought back into the US to serve customers, he added.

Jervois owns a nickel and cobalt refinery in Brazil and is talking to third parties in countries such as Canada and Australia to convert the mined material. About 80% of global refining is concentrated in China, but capacity is growing elsewhere, including at Finland’s giant Kokkola refinery, which is owned by Jervois.