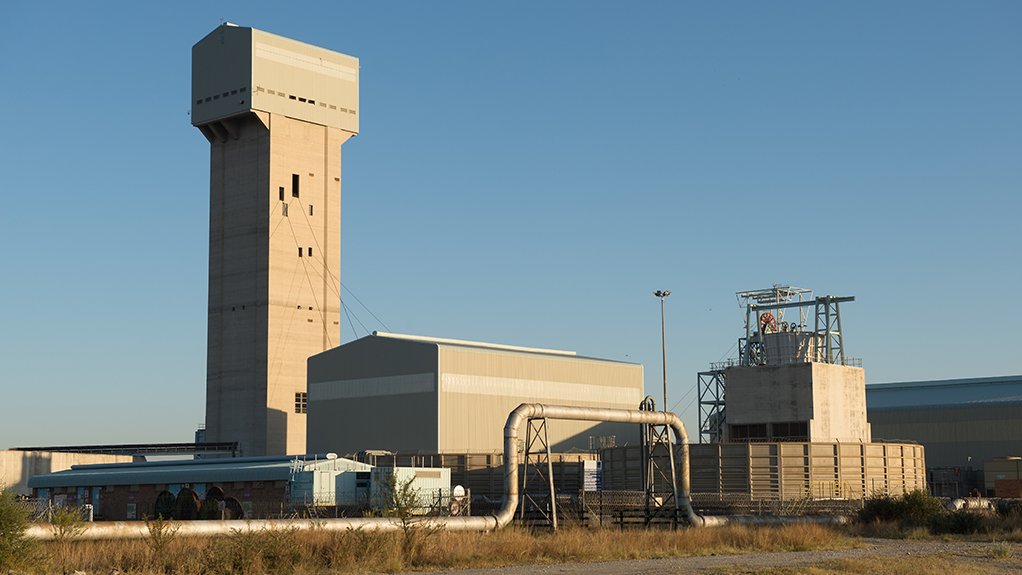 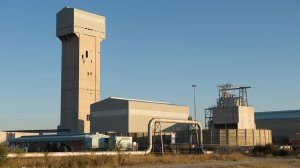 JOHANNESBURG (miningweekly.com) – The first tons have been hoisted at Marikana K4, Sibanye-Stillwater’s high-return resumed platinum group metals (PGMs) project, which was largely predeveloped and equipped when acquired from the now defunct Lonmin in 2019.

“The K4 project is an unrivalled, top-tier project in the PGMs industry, which will deliver significant value and benefits for all stakeholders for many years,” Sibanye-Stillwater CEO Neal Froneman stated in a release to Mining Weekly.

Johannesburg- and New York-listed Sibanye-Stillwater is investing R4-billion in the project, which, in addition to creating more than 4 000 direct jobs over its 50-year life, is generating local business opportunities and providing valuable economic development and skills transfer for communities.

K4 this month become the sixth shaft within the large Marikana PGMs mining complex, which is situated on the western limb of the Bushveld Complex, 40 km east of the town of Rustenburg, in South Africa’s North West province.

Associated surface infrastructure is largely in place, with only minor refurbishments required and K4’s concentrator plant is fully operational, at a nameplate capacity of 130 000 t of Merensky and UG2 reef a month.

The ore mined at the Marikana operation is processed through on-site concentrators with a combined milling capacity of 600 000 t a month. The concentrate produced is dispatched to the smelter where a sulphide-rich matte is produced for further processing at the Base Metal Refinery (BMR). At the BMR, base metals (nickel and copper) are removed and the resulting PGMs-rich residue is subsequently sent to Sibanye-Stillwater’s Precious Metal Refinery (PMR) in Brakpan, on the East Rand, for final treatment. PMR produces the final precious metal products.

In addition, the PGMs segment has a 50% attributable in the Mimosa mine, a non-managed, underground operation in Zimbabwe.

Apart from the primary mining operations, the group has several tailings retreatment operations.