First shipment from new Serrote mine targeted for Nov

First shipment from new Serrote mine targeted for Nov 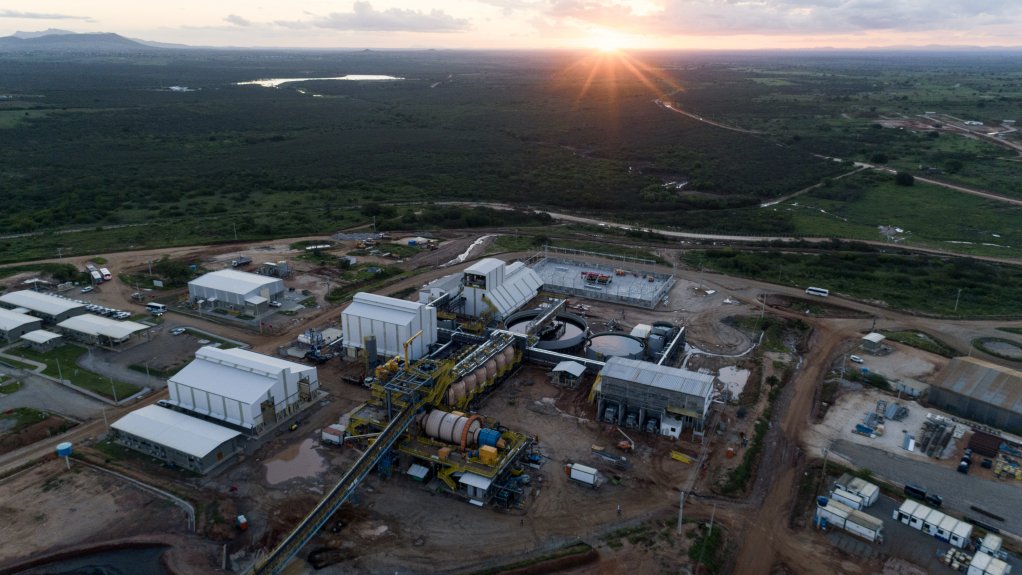 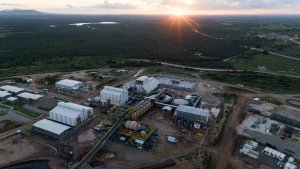 Construction of the Serrote mine and processing plant, a greenfield copper/gold project in Brazil, has been concluded – under budget and on time, despite the challenges of the Covid-19 pandemic, Mineração Vale Verde (MVV) and Appian Capital Advisory reported on Tuesday.

The project was delivered for about $200-million, $50-million under the original budget.

The focus is now on the transition to steady state operations and the ramp-up over the second half of 2021. The first shipment of high-grade copper/gold/silver concentrate is targeted for November.

This follows the announcement in February that MVV had secured a $140-million project finance debt facility, the largest independent greenfield mining project finance transaction announced since the beginning of 2020 and the onset of Covidd-19, demonstrating Serrote’s strong fundamentals.

MVV remains well funded through the ramp-up with the support of Appian and its lender group.

Serrote will produce an average of about 22 000 t/y of copper equivalent over an initial 14-year mine life from a low-strip, openpit mine supplying a 4.1-million-ton-a-year processing plant. This initial life-of-mine will exploit a mineral reserve of 52.7-million tons grading 0.6% copper and 0.1 g/t.

MVV is working towards unlocking substantial value upside through definition of an expansion plan into the larger 108.9-million-ton measured and indicated resource at Serrote, as well as developing plans to generate value through the known oxide resource and nearby satellite deposits which are currently being drilled and expanded.