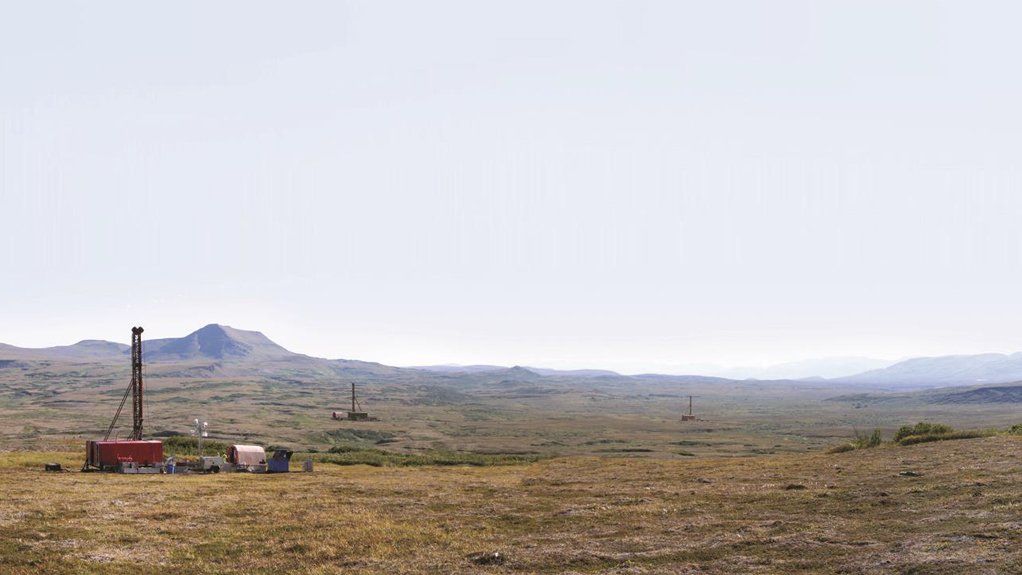 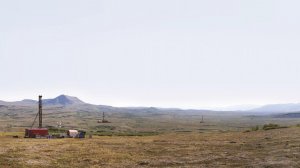 VANCOUVER (miningweekly.com) – Base metals miner First Quantum Minerals has signed a framework agreement with Northern Dynasty Minerals to work on formalising an option on the controversial Pebble copper/gold project, in south-east Alaska.

The announcement on Monday breathes new life into the project billed as the largest undeveloped copper/gold project in the world, and which faces strong opposition from local conservationists, Aboriginal groups and nongovernment organisations.

Under terms of the framework agreement, a subsidiary of First Quantum will sign an option agreement with Northern Dynasty and pay $150-million, staged over four years, to acquire the option to acquire half an interest in the Pebble Limited Partnership (PLP) for $1.35-billion.

First Quantum will have the choice to extend the option period for up to two years by making payments to be agreed upon which amounts will be offset against the $1.35-billion additional investment amount. First Quantum will pay an early option payment of $37.5-million within five business days of signing the framework agreement to Northern Dynasty.

Northern Dynasty advised that the early option price instalment will be applied solely for the purpose of progressing the permitting of the Pebble project.

First Quantum said it will first have to complete due diligence and receive the require regulatory nods before it can sign a formal option agreement.

The deal is expected to be finalised by June 2018.

Northern Dynasty had earlier this year reached a settlement agreement with the US Environmental Protection Agency (EPA) to allow the Pebble project to proceed into normal course permitting under the Clean Water Act and the National Environmental Policy Act. The EPA has previously resolved to pre-emptively veto a water use permit for the Pebble project, without having received an application for a mine to be built.

“We are very aware of the environmental and social sensitivity of this project and will utilise the lengthy option period to apply our extensive project development and operating experience to ensure that this project can be developed with the support of stakeholders. We believe a successful outcome to the permitting process for Pebble would deliver the potential for further growth in copper for First Quantum well into the future,” chairperson and CEO Philip Pascal said.

Aside from the project’s environmental and permitting woes, Northern Dynasty has received several major setbacks in recent years, most notable being Rio Tinto giving away its 19.1% holding in the company to two Alaskan charities in April 2014, following a strategic review. This was short on the heels of Anglo American pulling out in September 2013, as part of its plan to cut the cost of future options.

Northern Dynasty advised that it is now focused on qualifying and securing a new major funding partner for the Pebble project, while PLP advances plans to initiate federal and state permitting with a smaller, environmentally optimised project design.

Northern Dynasty’s TSX-listed stock on Monday tumbled more than 17% to an intraday low of C$2.32 a share, before recovering some of its earlier losses to change hands at C$2.40 apiece in the afternoon session.