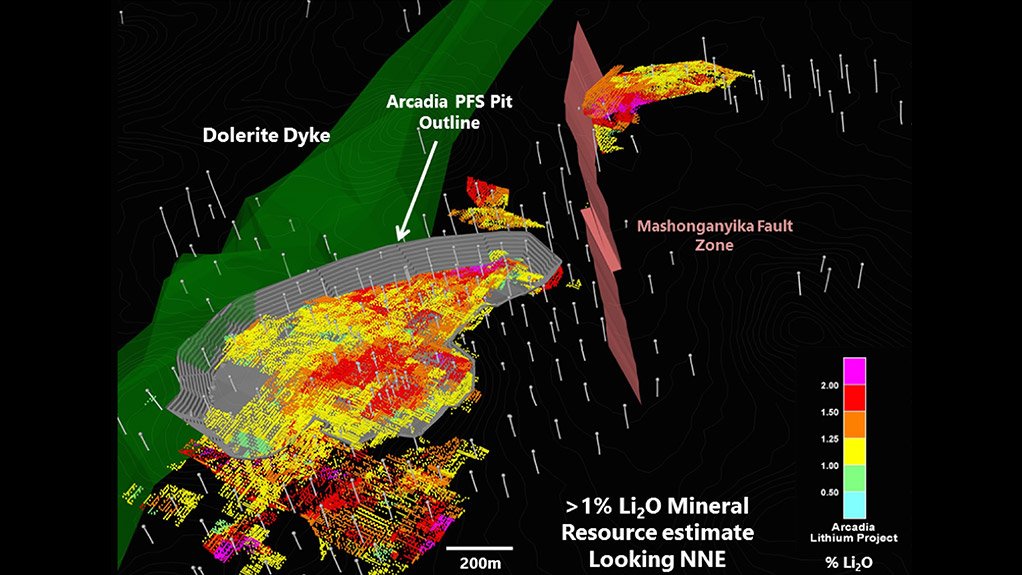 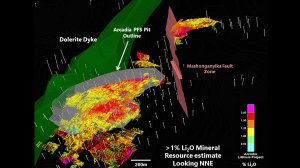 The lithium carbonate, with a purity 99.5%, was produced in the company’s custom laboratory in the town of Kwekwe.

Prospect Resources chairperson Hugh Warner said that, as far as the company was aware, this was the first time battery-grade lithium carbonate had been produced in Zimbabwe, or anywhere else in Southern Africa.

“Achieving a battery grade within such a short period of time is exceptional. This is a great validation of the technical capability of our team,” he enthused.

Prospect reported that ongoing process optimisations were being implemented in the design of the pilot plant and that its lithium carbonate pilot plant construction was well under way, with commissioning expected by the end of this year.

The pilot plant is expected to produce about 100 kg/m of battery-grade lithium carbonate from petalite-rich ores mined at the Arcadia mine.