First coal production due in 2020

First coal production due in 2020 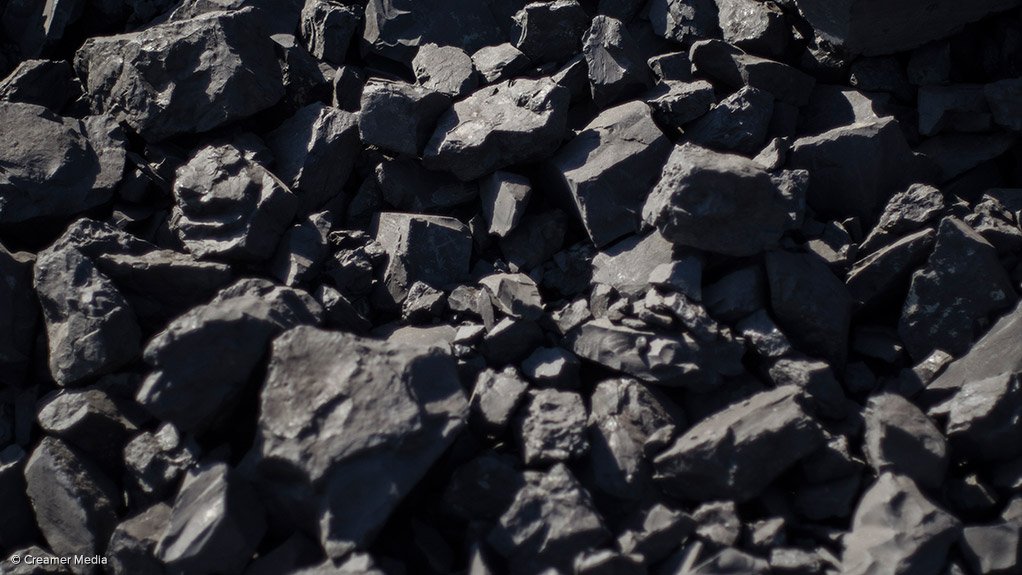 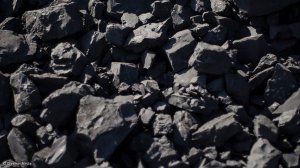 Coal mining and exploration group of companies Canyon Coal is expecting first coal production at its Springfield coal project in the second quarter of 2020, with a targeted production rate of 600 000 t of run-of-mine coal a month.

The project, comprising a coal deposit of 307.86-million tons, is located between Vereeniging and Meyerton in Gauteng, within the Vereeniging-Sasolburg coalfield.

Canyon Coal exploration and mine development manager Clifford Hallatt says the project has an excellent strip ratio, with an average of 1:1.6 bank cubic metres a ton and an estimated life-of-mine of 40 years. “The sheer volume of extractable coal, together with direct access to existing infrastructure – operational road and rail networks – and an immediate workforce, automatically makes this project attractive to any investor.”

However, the parting between the nonselect and select bottom seams is very thin, with an average thickness of 0.2 m.

The project will comprise the construction of a 1 000 t/h processing plant to beneficiate the coal volumes being produced, with current planning allowing for the conventional truck-and-shovel, roll-over mining method.

“Owing to the high target production rate, our mining teams will consist of larger-capacity machines to limit the number of machines in the pit and still maintain the required output,” Hallatt points out.

The project infrastructure and equipment will also include a railway siding; weighbridges; a substation for power supply; stormwater infrastructure, such as pollution control dams, slurry facilities and sewage treatment facilities; and civil infrastructure such as roads and culverts.

Meanwhile, Hallatt mentions that Springfield has been extensively drilled since the 1930s. The historical drillhole database consists of 1 163 boreholes, drilled between the 1930s and the early 1950s. However, in November last year, an additional 30 boreholes were drilled to verify the historical information.

Three granted prospecting rights are being converted, covering the full extent of the project area into one consolidated mining right. This process includes submitting a water-use licence application and environmental authorisation application.

“As with our other operations within the group, we intend to develop Springfield in a cost-effective manner to minimise capital expenditure. “During operations, efficiencies will be managed and monitored closely to maximise profits.”

Hallatt concludes that Canyon Coal’s access to a variety of markets gives it the edge in developing and successfully operating this project.