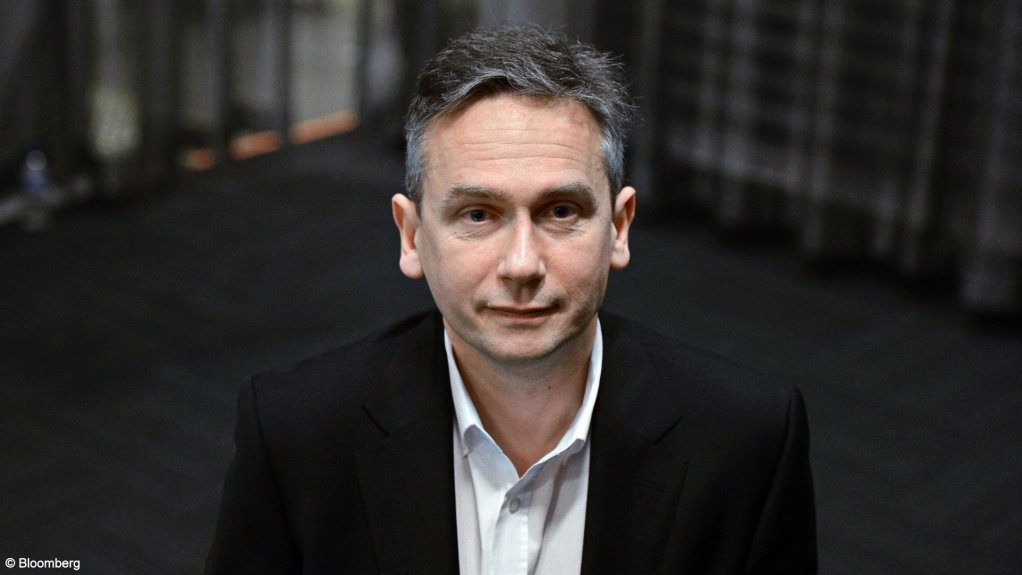 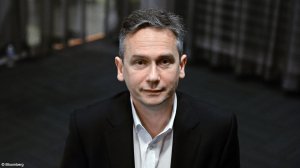 MELBOURNE/JOHANNESBURG – Rio Tinto will look to a handful of external candidates in a narrowing field for its new chief executive, as the miner tries to win back investors dismayed by the blasting of an ancient Australian rock shelter, bankers and investors say.

The top priority for a new CEO will be strong stakeholder management skills, as the world's biggest iron ore miner begins to repair its relationships with Aboriginal groups and navigates a host of government issues elsewhere, they said.

Some major mining executives have ruled themselves out, and there is not a long list of acceptable candidates with the skill set and appetite for the top job, according to interviews with a dozen investors and analysts.

"More than anything - it doesn't matter whether they're within or outside the sector - I think they need someone who's a very good manager," said George Cheveley, portfolio manager at Ninety One in London.

Stakes are high. The board is under pressure to make a strong pick before current CEO Jean-Sébastien Jacques steps down in March, following public ire over the company's initial response to the Australian cave destruction.

As well as navigating Australia's trade tensions with China, potential aluminium plant closures and job losses, a new CEO will have to manage cost overruns in Mongolia, a new iron-ore mine in Guinea and legacy issues in Bougainville.

Some leading mining chief executives such as Newmont's Tom Palmer and Anglo American's Mark Cutifani have publicly ruled themselves out, while Newcrest Mining's Sandeep Biswas has said he is very happy where he is.

Given community relations issues across the sector, some favour a new CEO from outside mining.

"It appears to me that the mining sector is challenged in finding appropriate and effective executive leadership," said Doug McMurdo, chairman of Local Authority Pension Fund Forum (LAPFF) which represents 82 local authority pension funds that have 300-billion pounds under management.

Australian investors, meanwhile, insist that a new CEO must have a depth of local experience and would better be based in the country that provides 85% of the company's profits, if not the actual state itself, Western Australia.

Some hurdles are of the board's own making, after chairman Simon Thomson's handling of the cave blasts has cast a shadow over his tenure.

That may make a potential CEO think twice before accepting a role where the person with whom he works most closely may abruptly change, said one corporate advisor, who declined to be named because of the sensitivity of the topic.

Some investors believe a candidate out of left field is also a possibility, and point to precedents.

Iron-ore miner Fortescue's Elizabeth Gaines came from the travel industry, although she had spent time on the board, while the former CEO of Denmark's oil and gas giant Orsted came from Lego and the financial industry.