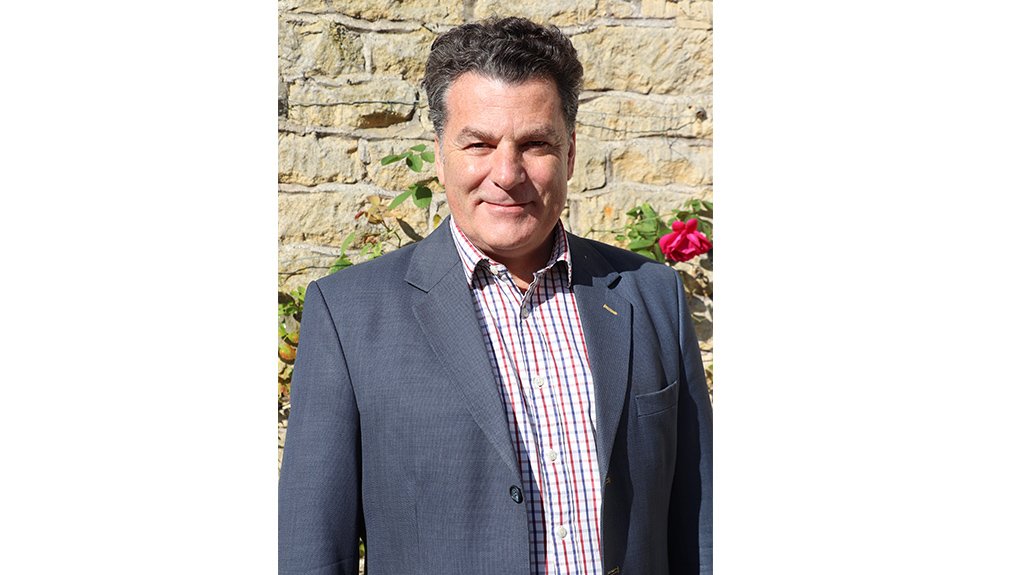 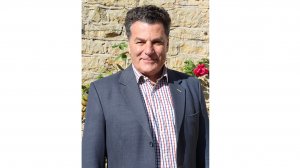 Despite the challenges of the Covid-19 pandemic and a change of government, the Fair Cobalt Alliance (FCA) has continued to develop initiatives to support the livelihoods of community members in the Democratic Republic of Congo (DRC), says David Sturmes, programme and business development director at The Impact Facility, the organisation which delivers on the goals of the FCA.

“At the mine sites in the DRC, the impact of the pandemic is immediate, particularly for artisanal miners who do not have a financial safety net,” adds The Impact Facility executive director Dr Assheton Carter.

Sturmes explains that the FCA began operating in September 2020 and had to forge working relationships with new government officials, owing to the change of government in the DRC during the first half of 2021, disrupting operations because government permission is needed for the FCA to move forward with its initiatives.

A 2016 Amnesty International report exposed human rights abuses in the DRC’s cobalt trade and led investors to steer clear of ASM mine sites. Unfortunately, this resulted in stagnation and limited improvement on mines, says Sturmes.

Therefore, he says the FCA was set up to fill a vacuum, a way for companies across the supply chain to come together to initiate a paradigm shift, with ASM as an opportunity rather than a risk, and that “the ASM framework provides a scalable solution to do so”.

To roll out the framework, legalising ASM mine sites remains a priority for the FCA.

While the Congolese government has officially adopted the Certified Trading Chains Standard to apply to the ASM cobalt sector, Sturmes says that currently no mine complies with it.

“We need to enable compliance with local law, rather than trying to come up with an alternative,” he adds.

Carter explains that the FCA seeks to transform ASM into a feasible way of sourcing cobalt responsibly, considering that a significant number of people and families rely on ASM for their livelihoods.

Companies cannot merely stop sourcing cobalt from the DRC, owing to rising demand for the product, hence Carter explains that companies should rather invest in responsible sourcing.

He adds that ASM is expected to continue to exist in the foreseeable future and, consequently, should be professionalised to “enable people to make a dignified living from ASM”.

Hence, the FCA has a growing number of members and, in conjunction with “galvanising civil society action, along with The Impact Facility, the FCA works with the Save the Children and the Centre for Children’s Rights and Business, as well as DRC civil society”.

Sturmes states that the FCA is, consequently, focusing on creating safer, and more productive ASM mine sites, owing to increasing demand driven by the shift to a green economy, considering that the ASM industry provides a significant source of cobalt.

As a multistakeholder platform, Carter explains that the FCA has a “moral imperative” to address the issues of ASM by way of collective action.

Sturmes notes that, despite pauses and challenges, the FCA has been successful over the past six months developing the ASM framework, bringing in new members and forging relationships with local partners and the new government, as well as implementing training sessions and helping to drive legal formalisation on the ground.

The Alliance has established the necessary infrastructure to move forward with the programme and have fostered partnerships with local organisations in hopes of achieving “sustainable change”, he concludes.