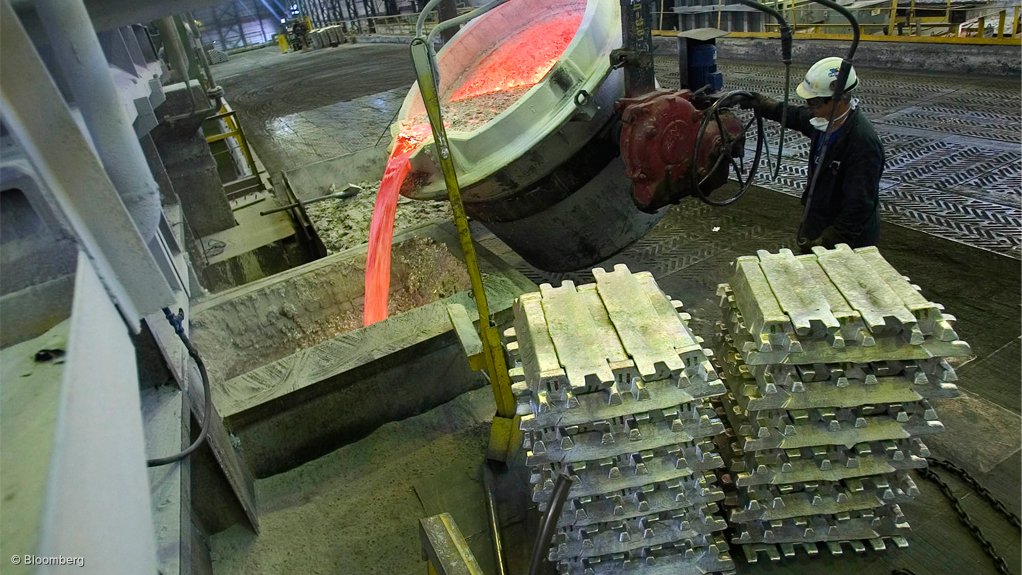 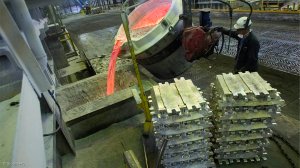 Shivkar argues that unqualified smelters in Shandong province are likely to be targeted next. Such a move will have knock-on effects, she says, including a tighter market balance and a probable uptick in prices.

In April 2017, the Chinese government had issued a directive with an emphasis on regulating smelters in China, as well as designating plants that violate the rules as 'illegal'.

“This has already improved market sentiment and boosted Shanghai Futures Exchange and the London Metals Exchange (LME) aluminium prices. Since the start of 2017, LME prices have continued to build upward momentum on China cutbacks,” the analyst pointed out.

China's Ministry of Industry and Information Technology released three lists naming companies/assets that have approved capacity. These lists show that China had 30-million tonnes a year of qualified or 'legal' smelting capacity in 2016. The balance, 11-million tonnes a year, is unqualified, yet some of the assets are still operating, the analyst stated.

“While Xinjiang has been in the spotlight recently to halt illegal capacity, we believe the focus will now shift to Shandong. Shandong has nearly 2.1-million tonnes a year of unqualified capacity, of which Weiqiao contributes 1.8-million tonnes a year. Weiqiao was forced to shut down an old 250 000 t/y line, but the authorities won't stop there.

For 2017, unqualified capacity is believed to be much higher, at 3.2-million tonnes a year.

Shivkar advised that if all of Shandong's unqualified production (three-million tonnes a year at current operating rates) is shut down, this would represent 9% of China's total aluminium production for 2017. The global market could flip into a significant deficit with obvious implications for prices.

However, the closure of illegal capacity in Shandong will send a strong message to market participants and domestic companies alike. “A message that this time it's different – provincial governments won't shield any smelters evading the rules,” Shivkar stated.

Other stringent measures – such as the ‘2+26 cities’ policy demanding smelters lower operating rates by 30% during the winter – can have a detrimental effect on smelter cells. When a cell is shut down prematurely, its residual life expectancy is typically halved.

Shutdowns and restarts of cells over the heating season would be costly. Apart from the restart costs, smelters in Shandong would lose roughly $2-billion a year if they were forced to cut output during winter, Woodmac estimated.

“Beijing’s efforts to rein in overcapacity, reduce pollution and limit environmental damage heralds the emergence of a new dynamic for the Chinese smelting industry. This new dynamic in China indicates there will be a reassessment of the trade-off between growth and grime.

“At a global level, this will also increase the likelihood of a tighter market balance and higher prices moving forward,” Shivkar said.