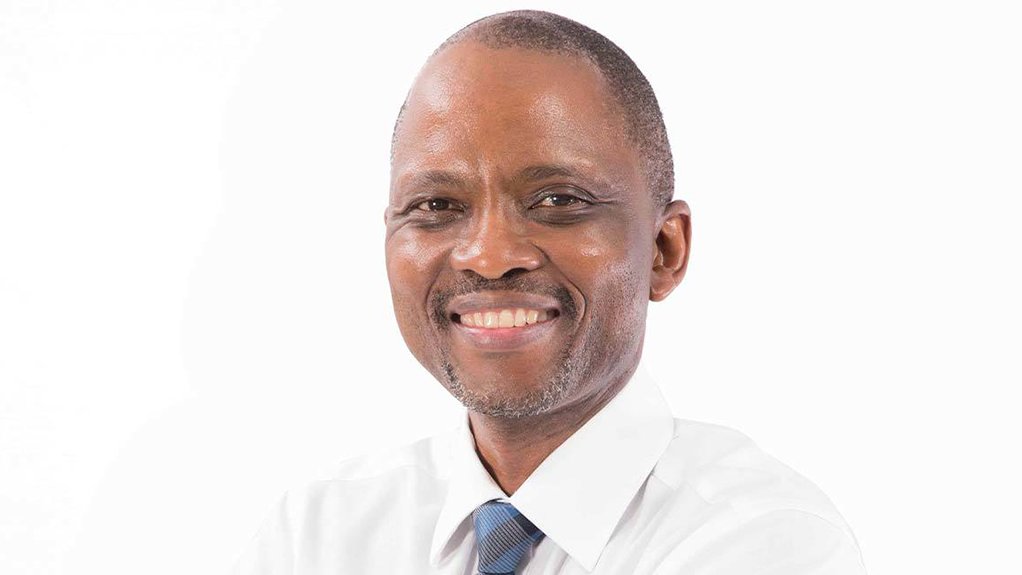 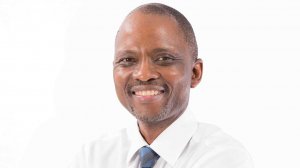 Diversified miner Exxaro Resources will no longer invest in thermal coal assets, as this forms part of the company’s transition to becoming carbon neutral by 2050 in terms of Scope 1 and Scope 2 emissions, CEO Mxolisi Mgojo said on February 2.

Speaking during an environmental, social and governance- (ESG-) focused panel discussion on the first day of this year’s virtual Investing in African Mining Indaba event, Mgojo said the company would “continue in the coalfield” as long as it was viable, and for as long as power stations – like Medupi and Matimba – are in operation in line with existing supply contracts.

However, he was concerned about the future of the coal assets being placed into new hands, as not everyone will “treat the environment and other ESG aspects responsibly”.

Additionally, with renewables having continually gained momentum over the last few years, Mgojo said Exxaro had been considering South Africa’s energy future and, as a player in the mining industry, he said the company would continue to gauge itself against international standards on how it can deliver and improve on ESG goals.

Considering that coal is still an extremely integral part of South Africa’s economy – with job creation, sustaining current and existing jobs, and electricity supply, for example – he disregarded the notion of the country “going fully renewable”.

“We understand that we are a fossil fuel company and we are migrating to a whole new Sustainable Development Goal where we intend to drive the renewable part of the future, [while simultaneously] managing the balance between the current environment and the communities we operate in,” he commented.