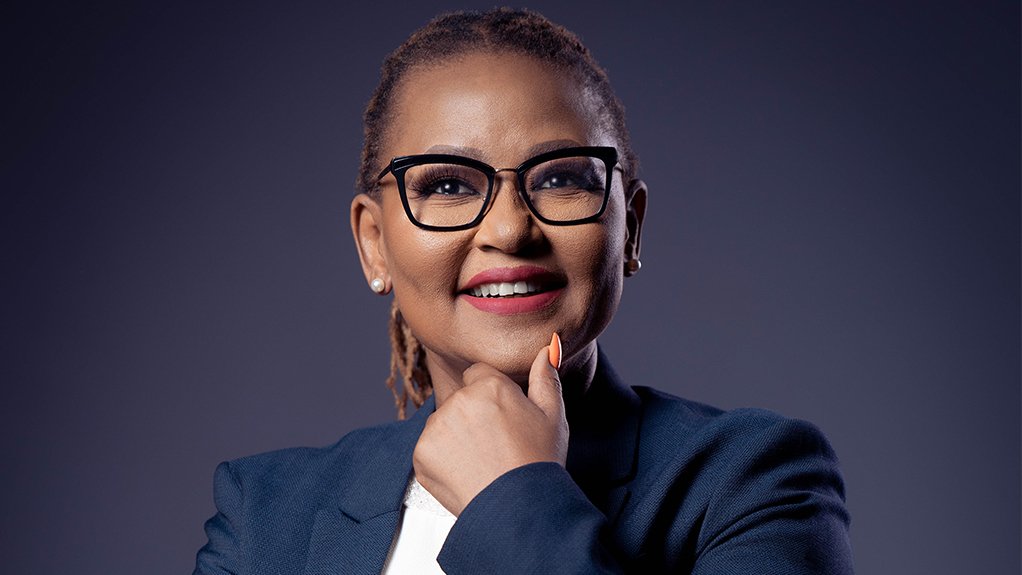 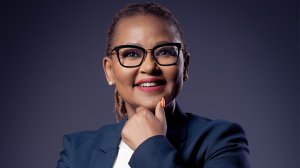 JOHANNESBURG (miningweekly.com) – Coal mining and renewable energy company Exxaro advised on Tuesday of its half-year earnings being set to soar on the exceptional performance of its coal business.

Half-year earnings before interest, taxes, depreciation and amortisation (Ebitda) will be up 137% to 151% compared with the first half of last year, and headline earnings a share for the six-month period ended June 30 are expected to be between 18% and 32% up on those of the first six months of last year.

Exxaro’s half-year financial results are scheduled to be released on Thursday, August 18.

Exxaro has been headed by new CEO Dr Nombasa Tsengwa since the first of this month. The company is one of the largest South Africa-based diversified resources companies, with main interests in the coal, iron-ore and renewable energy commodities. Cennergi is its wholly owned renewable-energy arm.

Exxaro, which co-created Cennergi in 2012, has had two wind farms with a combined capacity of 229 MW in the Eastern Cape since 2016.

The company has named manganese, bauxite and copper as minerals that form part of its decarbonisation strategy.