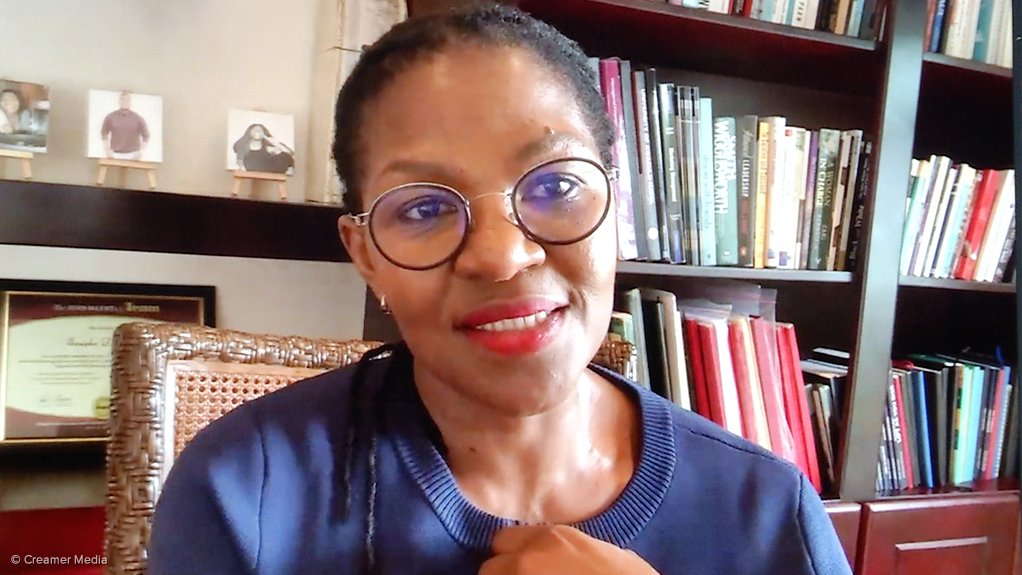 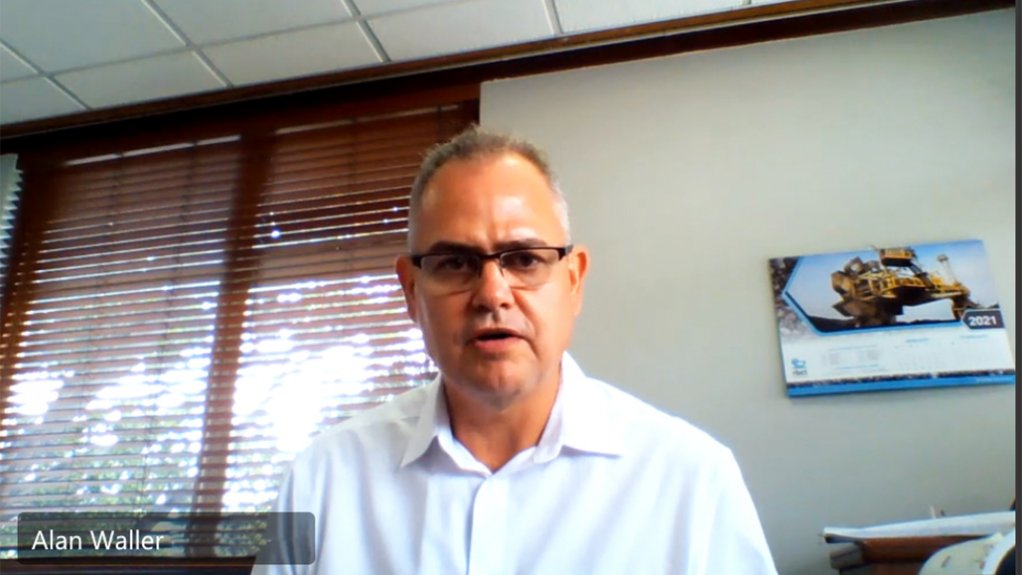 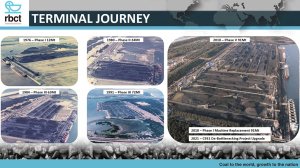 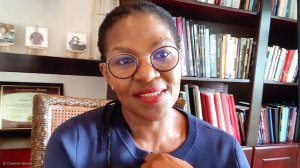 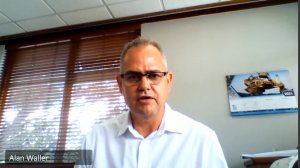 JOHANNESBURG (miningweekly.com) ­– South Africa’s Richards Bay Coal Terminal (RBCT) is going all out to raise its export efficiency in a bid to counter ship queuing.

With the R1.34-billion worth of stacker reclaimers and shiploaders provided in 2018 putting in solid performances, RBCT has now turned to debottlenecking conveyor projects to speed the export side of the business. (Also watch attached Creamer Media video.)

Both will provide a cost benefit to every single party that exports coal out of South Africa, RBCT CEO Alan Waller told Mining Weekly during question time after Wednesday’s presentation of RBCT results. The terminal exported 70.2-million tons (Mt) of coal to Asia, Africa and Europe in 2020 and expects to export 77 Mt this year.

The Conveyor 931 project, which gets under way this month, involves the introduction of a system that will convey coal “over the top” to shiploaders.

“What this debottlenecking project does is it allows us to speed up those conveyor structures, increasing the efficiency and the rate at which we are able to move Phase III coal to shiploader one and two,” Waller explained

When the terminal was commissioned in 1976, it had a first-phase capacity of 12 Mt, which was doubled to 24 Mt in 1980. Four years later, Phase III increased the capacity to 63 Mt, and in 1991, still under the Phase III banner, capacity was increased to 72 Mt. (See picture.)

On the Phase 1 Machine Replacement Programme to facilitate the 91 Mt capability, Waller said: “We’re getting very good reliability out of them and we’re very happy with the performance. Now what’s really encouraging are the two debottlenecking projects. These, in principle, are opportunities for us to speed up conveyor belts on the export side of the business, creating greater efficiencies for times where we find ourselves in a vessel queue, which is typically in the last two weeks of a month.

“In many organisations, given Covid-19 and challenges of no travel, a lot of projects of this nature might not have continued in that environment. But the big positive is that RBCT GM asset management Kubendren Naidoo and the engineering team, together with our engineering partners in Johannesburg and some of them around the world, did all the work virtually. The detailed engineering designs on both projects were completed in 2020, to the extent that the board has approved a continuation of the debottlenecking projects and the actual installation of C931, which allows us to move coal over the top to shiploaders one and two.

“We’re very excited about that and it will kick off now, in January, for completion during the current year. It’s fantastic that we’ve got a shareholder base that continues to invest in operational efficiencies and sees the benefits of these projects,” Waller remarked.

RBCT received its coal this year from 65 South African collieries, which was loaded on to 869 vessels, 17 fewer than in 2019.

In response to questions by Mining Weekly on the capital cost of the debottlenecking projects, Waller said that Conveyor 931 would cost in the region of R25-million and Conveyor 50/52 – on which all the engineering had been completed but which still had to be taken through its business case – would cost about R100-million. “But we would expect only to look at that in 2022, given that the business case would support it,” he said.

The cost of the projects, he explained, was looked at within the ambit of the demurrage bill ­that exporters incur annually when vessels stand in queues and fail to load within the time agreed.

“There are many other smaller initiatives that are not capital intensive that assist us in terms of optimising the export side of the business and the big one that we’ve got to focus on is just reducing operational delays,” he said, adding that the task of implementing these would fall to the teams of Naidoo and RBCT GM operations Ziphe Nonqane, both from maintenance and operational viewpoints.

RBCT, a private-sector entity, sees to the offloading of the coal, the management of the coal stockpiles and the loading of the coal on to the vessels, while Transnet National Port Authority (TNPA) sees to the berthing of the vessels and Transnet Freight Rail rails the coal to RBCT. Both are State-owned enterprises and RBCT chairperson Nosipho Siwisa-Damasane heaped praise on both State entities and credited the public-private partnership as operating in a laudably seamless manner.

RBCT broke its safety record by achieving 82 injury-free days in 2020, which it had declared its year of safety.

This year will be the year of export for the award-winning RBCT, which the Global Ports Forum singled out in 2018 for having world-beating bulk logistics expertise.