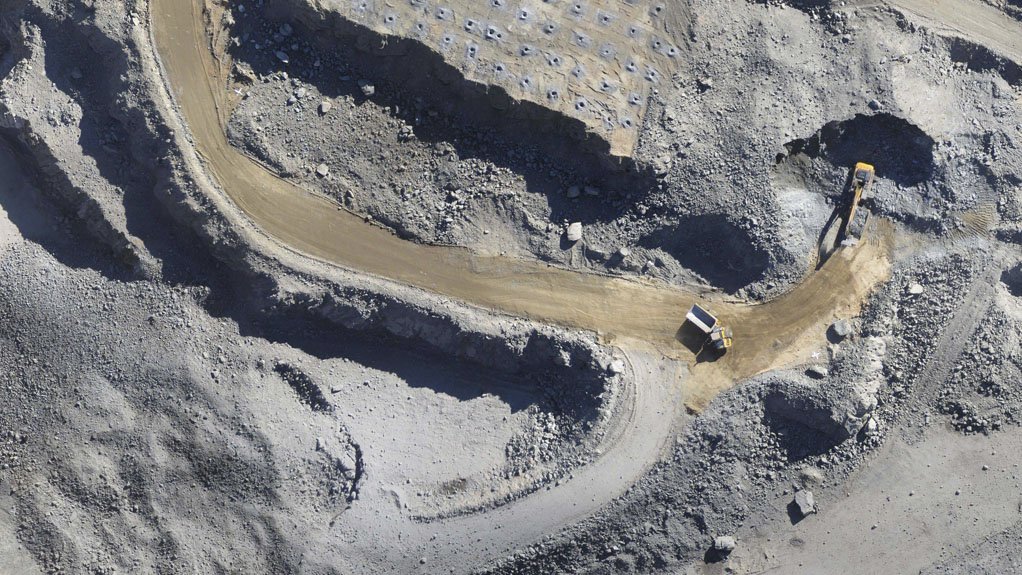 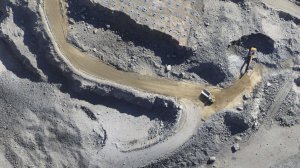 South Africa-based explosives company BME continues to strengthen its presence in West Africa – which is poised to become one of the top five gold-producing regions in the world.

BME – a division of the JSE-listed chemicals manufacturing company Omnia Group – manufactures explosives at emulsion plants across the region and supplies mining and quarrying operations in several countries. The company hopes to continue sourcing better raw materials at competitive prices.

Describing the current mood as “more buoyant” than it has ever been, BME West Africa operations GM Michael Klaasen further states that, “almost all the countries in this region have vast mineral reserves that remain untouched, making it a very lucrative area for foreign investment”.

With some of the world’s largest deposits of gold, bauxite, iron-ore and diamonds, Klaasen notes that it is encouraging to see many West African governments seeking to make their mining charters easier to adhere to. This step, as people better understand and implement mining regulations, is likely to further encourage investment in minerals.

However, governance and political instability remain constant challenges, as does illegal mining, which has increased across the region in the last couple of years. “There has also been a noted increase in violence in the northern regions of Mali and Burkina Faso,” he adds.

BME highlights its expansion into six West African countries, while retaining a strong and effective supply chain from Europe and South Africa into the region as some of its milestones to date.

According to Klaasen, Côte d’Ivoire has considerable mineral potential, with important occurrences of diamonds, iron-ore, nickel, cobalt, copper, manganese, bauxite and gold. The country – like much of West Africa – has been at the forefront of exploration.

BME’s interest remains in Mali, where the company completed the commissioning of its plant at gold mining company B2Gold’s Fekola gold mine, in Mali.

The company hopes to conduct trials at other operations in Mali, which is currently BME’s busiest West African region, he adds.

“There are three possible deposits – all situated in the Kenieba province – which may well be developed in the near future. These are the gold deposits of Tintinba, Kandiole Sud and Siribaya,” says Klaasen.

In Burkina Faso – which is the fourth largest gold producer in Africa – BME also supplies a large number of small quarries. There are 22 operating mines in the country and a significant number of exploration licences have been issued in the past year.

The explosives company was awarded the Riverstone Karma gold project, in Burkina Faso, in 2017, which is still ongoing.

Klaasen also highlights Guinea – where BME supplies explosives to mining company AngloGold Ashanti’s Siguiri gold mine – as a country with substantial prospects. It hosts the largest bauxite deposit in the world. Exploration is ongoing and two new mines are expected to open within the third quarter this year.

Moreover, there are possibilities for BME in Senegal, which hosts Randgold’s new Massawa project in the east of the country – on one of the larger undeveloped gold deposits in West Africa, he concludes.