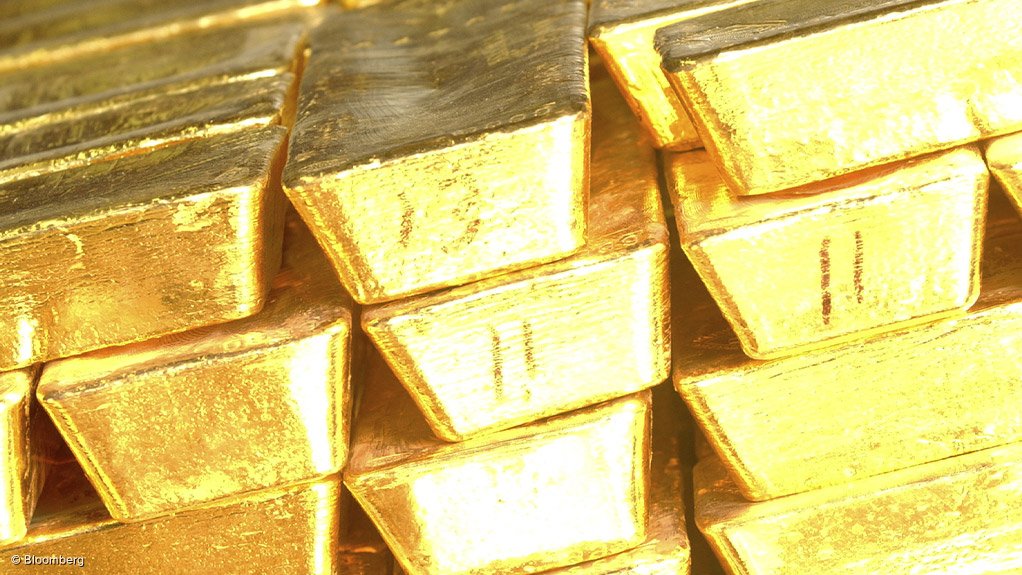 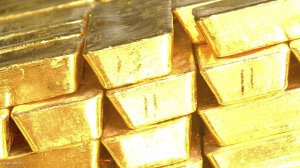 Photo by Bloomberg
ROYALTY REVENUE Jupiter Gold will be receiving 50% of the gold revenues from the Pindaíba project, its first royalty project later this years

Brazilian mining company Jupiter Gold received the exploration permit from the local mining department in Brazil for each of the three mineral rights that encompass its Serrita gold project.

Other companies that drilled in these districts have reported results as high as 56 g/t gold from channel sampling of gold-bearing quartz veins exposed in old settler workings.

Jupiter Gold also fully owns several exploratory-stage projects in Brazil in gold, palladium, platinum and manganese. The company will be receiving 50% of the gold revenues from the Pindaíba project, its first royalty project, operated by Brazil Minerals, and which is expected to start first production in the third quarter of this year.

Additionally, Jupiter Gold owns 100% of six gold projects, 100% of a gold/palladium/platinum project, and 100% of a manganese project.