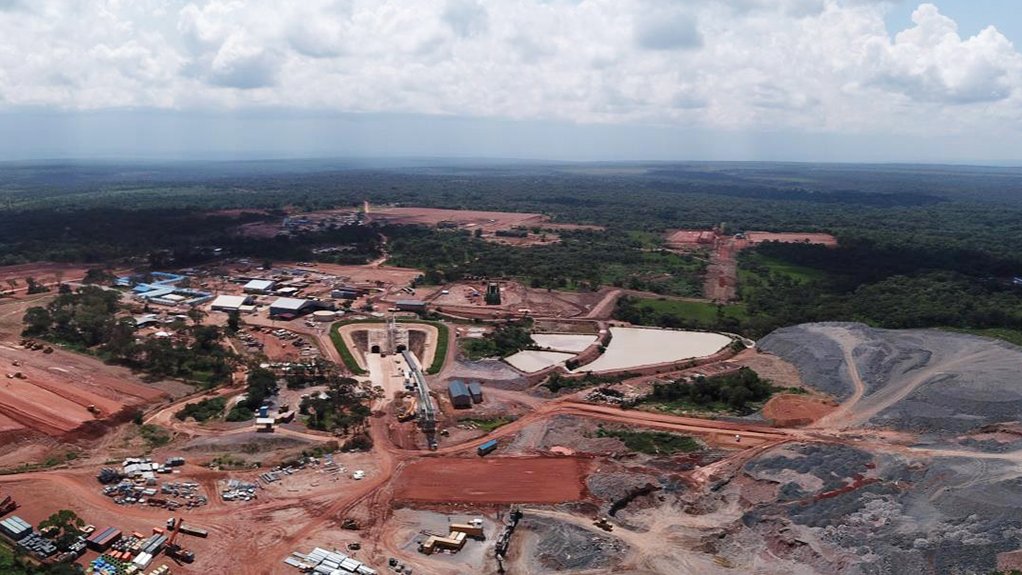 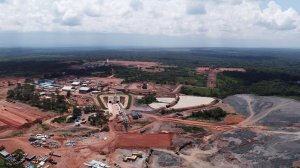 The exploration programme will include about 2 550 km2 in close proximity to the Kamoa-Kakula copper project, in the Democratic Republic of Congo (DRC).

Ivanhoe Mines’ exploration licences cover the ground that Ivanhoe’s geological team considers “the most prospective in the Western Foreland region”.

Fieldwork is scheduled to start at the beginning of the 2021 dry season, which typically begins in April.

The initial 2021 budget of $16-million may be expanded, based on programme results.

Much of this year’s exploration will focus on more than 1 700 km2 of new, 100%-owned permits that were acquired in 2019 and received environmental certification in 2020.

“Although the Covid-19 pandemic curtailed our field exploration plans in 2020, we were able to accomplish a significant number of geophysical surveys and sampling work, which are our key early-stage prospecting techniques for identifying high-priority targets in this part of the Central African Copperbelt,” says Friedland.

He adds that exploration is in Ivanhoes’s DNA and, given the outstanding regional prospectively of its landholdings in close proximity to the Kamoa-Kakula discovery, the company is anxious to ramp up its exploration programme as aggressively as possible.

“Our record of discovery successes at Kamoa-Kakula is unparalleled, and we have tremendous confidence in the ability and tenacity of our exploration team to leverage our proprietary exploration knowledge to deliver the DRC’s next great copper discovery on our 100%-owned ground,” he enthuses.

It was the second half of 2016 when the team of geologists, now leading the Western Foreland exploration efforts, made the Kakula discovery, which has transformed the Kamoa-Kakula project into the world’s highest-grade, major copper mining operation.

Given the geological similarities between Kamoa-Kakula and Ivanhoe’s adjoining exploration ground, which is more than six times larger than the Kamoa-Kakula mining licence, Ivanhoe notes that the Western Foreland area is “unquestionably one of the most prospective copper exploration districts anywhere in the world”.

“Ivanhoe will soon join the ranks of leading copper producers and the company’s commitment to high-quality exploration, with leading-edge technology, is core to our long-term business strategy,” says Friedland.

Ivanhoe’s geologists are applying the same exploration models on the Western Foreland licences that successfully led to the discoveries of Kakula, Kakula West, Makoko Sud and Kamoa North Bonanza Zone.

Ivanhoe’s Western Foreland exploration project consists of 17 licences to the north, south and west of the Kamoa mining licences.

The primary exploration target in the Western Foreland area is Kamoa-Kakula-style sedimentary copper mineralisation that occurs at the base of the lower Nguba ‘Grand Conglomerate’, particularly where the lower Nguba sits in direct contact with the underlying Upper Roan sandstones.

The ideal structural setting for Kamoa-style mineralisation usually is close to the western Nguba Basin edge.

Deposits occur at the base of the Nguba Group, a widely developed package of rocks that mark the transition from a thick underlying sequence of sediments deposited under oxidising conditions suited to transporting copper, to deposition under reducing conditions which is good for precipitating copper.

Ivanhoe’s exploration permits cover about 175 km of prospective strike in this target setting.