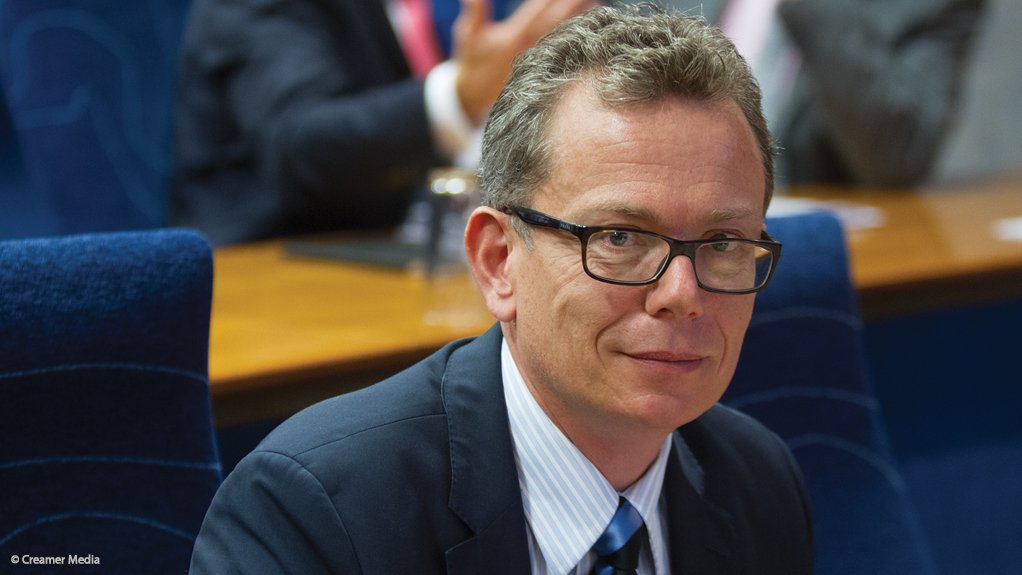 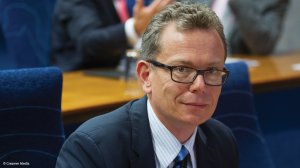 Sumitomo joins cornerstone investors such as South Africa’s Public Investment Corporation and Anglo American Platinum in the investment strategy of AP Ventures, which is focused on companies developing technologies that are capable of sustainably solving global challenges such as renewable energy integration and resource scarcity. Other investors include the Toyota-linked Mirai Creation Fund, Mitsubishi Corporation and Plastic Omnium,

“We’re excited to have the opportunity to work in partnership with a team that has a strong focus on this area,” Hinkly, who is partnered by Kevin Eggers, said.

Commenting on the announcement, Sumitomo Corporation executive officer and energy division GM Hajime Mori said: “As a member of the Hydrogen Council, Sumitomo Corporation has given a priority to contributing to build a sustainable hydrogen ecosystem. On 1 October, with the establishment of Hydrogen Business Department, we are entering into a new phase to accelerate hydrogen related business activities.

“AP Ventures has proven its ability to identify hydrogen technology start-ups and create value while facilitating collaborations between strategic corporate partners and its portfolio companies.

“We are excited about the opportunity to work with AP Ventures and its portfolio companies which bring innovation to our hydrogen business in the critical decades to come for climate change,” Mori said in the release to Mining Weekly.

AP Ventures, which is headquartered in London, has opened an office in South Africa. It manages venture capital funds with a global mandate to invest in pioneering new technologies and businesses which aim to solve global challenges such as renewable energy integration, resource scarcity and a growing population.

All these companies either utilise or enable the use of platinum group metals.

Sumitomo Corporation has 132 locations, 22 in Japan and 110 in locations outside of Japan, spanning 66 countries and regions. The entire Sumitomo Corporation Group consists of more than 900 companies, which conduct commodity transactions in all industries utilising worldwide networks, providing customers with financing, coordinating various projects, and investing in companies to promote greater growth potential. The group’s core business areas include metal products, transportation and construction systems, infrastructure, mineral resources and energy.