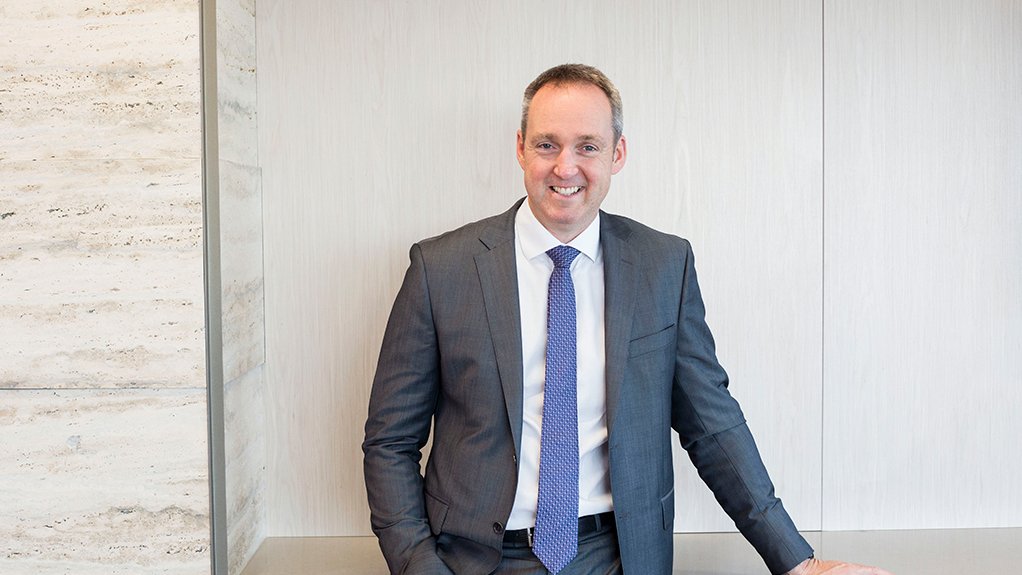 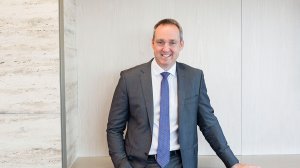 South32 aims to accelerate development of the first new US manganese mine for decades as carmakers rush to secure supply of the metal needed in electric vehicle batteries.

Automakers are “super keen” to secure supply from the company’s Clark Deposit in Arizona, which would become the only local source of the metal, CEO Graham Kerr said in an interview. “Probably the bigger challenge is can we get it to them quick enough?”

Demand for manganese from the battery sector is set to surge ninefold by 2030, the fastest growth rate of any of the industry’s key metals, according to BloombergNEF. Prospects for production in the US are also being bolstered by efforts to reduce supply chain reliance on China under President Joe Biden’s Inflation Reduction Act, or IRA.

South32’s Arizona-mined manganese would be attractive to US carmakers because it would help them claim tax credits under Biden’s IRA, Kerr said at the company’s headquarters in Perth. The law, enacted in August, will grant credits for products with a percentage of materials extracted and processed in the US, or in nations that have a free trade agreement with Washington.

Discussions with prospective customers have included the potential to add refining in the US to deliver electrolytic manganese metal products, which would avoid the need to send raw materials to China or elsewhere for processing into specialist battery inputs, according to Kerr.

“It wouldn’t be a high-end refinery from our side,” he said in the interview last week. “It would be a relatively simple process.”

South Africa, Gabon and Australia account for more than two-thirds of production of manganese, mainly used in the steel sector, and domestic output in the US -- which once had mines in states including Virginia -- ended in the 1970s. China currently dominates refining of the metal into materials used in the battery sector, accounting for 95% of manganese sulfate production capacity last year, according to BloombergNEF.

Development of the Clark Deposit at South32’s Hermosa mine project could be accelerated under US legislation aimed at promoting fast development of clean energy and other infrastructure projects, Kerr said.

South32 has allocated $55-million of capital expenditure to work on Hermosa for the current fiscal year and expects to begin a pre-feasibility study of the Clark Deposit, aimed at examining potential plans for development, before mid-2023, according to filings. The company estimates the deposit contains 55 million tons of ore with a 9% manganese content.

The project may also be eligible for US government funding, Kerr said. US Energy Secretary Jennifer Granholm in July urged miners, including Australia-based companies, to explore potential support from agencies including the Department of Energy’s loan programs office.