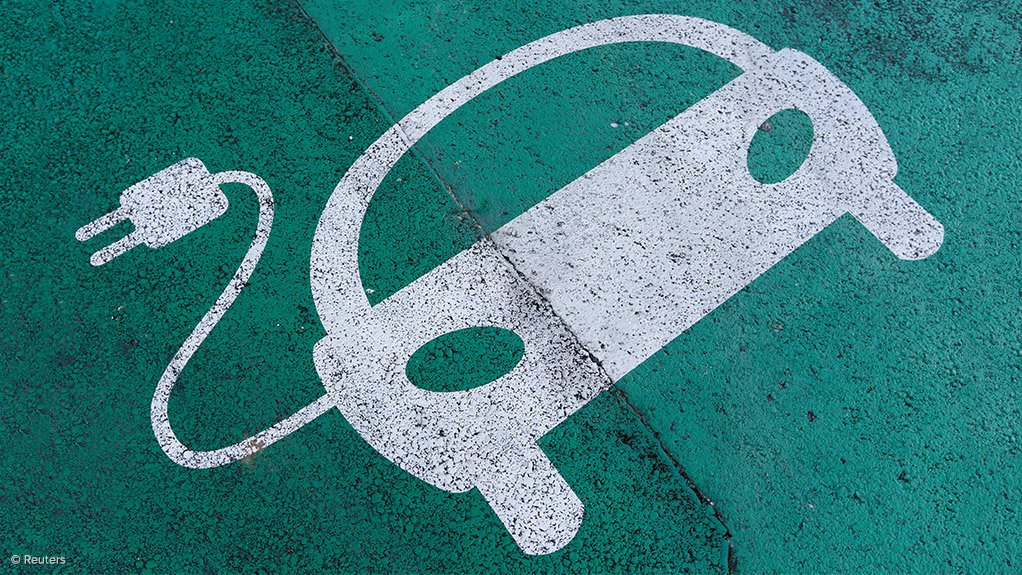 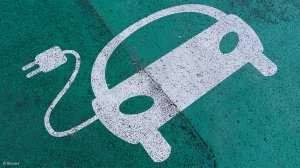 VANCOUVER (miningweekly.com) – Cobalt company Cobalt 27 is seeing an ideal storm brewing for its key commodity as the adoption rate of electric vehicles (EVs) accelerates faster than even optimistic forecasts had speculated.

“Cobalt 27 is a proxy for the adoption of the EV,” executive chairperson Anthony Milewski told Mining Weekly Online in an interview. “What our most recent raise tells one is that the thematic is picking up pace.”

“Currently, Wall Street has projections for 2025 of an EV penetration rate of 15%. If you extrapolate the current growth rate, 462% year-on-year in January, and EV adoption growth of 1.8% at year-end, one is actually looking at something closer to 30% penetration by 2025.

“That blows away any analyst expectations and it comes back to this thing about disruptive technology,” he said.

When he thinks about disruptive technology – whether it’s tin foil, or laptops – there are really two qualities that plays out time and again in the adoption process. The first is the price, and whether it costs roughly the same as the technology it is disrupting, and the other is utility, Milewski said. For EVs, the utility has two prongs, comprising distance travelled and recharge ability.

He noted that these barriers to entry have already been broken, since the next generation of EVs will be able to travel further than 99% of all US citizens’ commuting requirements and, with Tesla’s supercharging infrastructure now largely in place in the West, more barriers to adoption break down.

“What we’re seeing is the barriers to entry falling away and mass adoption starting. I think it’s an extremely exciting time and I think it’s going to completely take the market by surprise how quickly the adoption rate accelerates now,” Milewski stated.

He said the EV adoption process is not unlike that of the original iPhone, which received a somewhat cold initial reception from several quarters. However, initial scepticism soon gave way to a nearly 100% smartphone penetration rate in the US, within as little as ten years. “Every time with a new technology, we see the market gradually build to a tipping point, from where the adoption rate just accelerates beyond anyone’s expectations. I think we are reaching that point now.”

NO ALTERNATIVE
According to Milewski, rumoured implications of industry replacement of cobalt’s role in lithium-ion batteries, owing to its steep cost curve, is not a threat to the market at this stage.

While the natural evolution of battery chemistry is an issue, depending on whose numbers one uses, Milewski argued that the lithium-ion battery sector has already seen $100-billion of infrastructure investment and commitment, which proves one thing – the nascent industry is not going away soon. “The infrastructure to manufacture lithium-ion batteries are now in place to supply the automobile industry for the coming decades. The commitment is done.

“It’s the classic Betamax vs VHS paradigm, whereas Betamax might have been better, VHS won the war. Similarly, the EV market is already tailored to the lithium-ion battery and so, we are talking about a slow evolution over time,” he stated.

What started as a 1:1:1 nickel/manganese/cobalt battery chemistry, evolved to a 5:3:2 chemistry, with a 6:2:2 now being rolled out. The next generation, which is between two and four years down the line, will approach an 8:1:1 chemistry, pointing to the continued use of cobalt and nickel going forward.

He explained that one has to understand that these battery manufacturers are very slow-moving, multibillion-dollar corporations and are image conscious. What happened to Samsung and its calamitous launch of the Note 7 smartphone in late summer 2016, is something no battery or automaker wants to deal with today. In Samsung’s case, a new, larger battery did not go through a rigorous enough testing phase, with the result being spontaneously combusting mobile phones. The incident wiped billions off of Samsung’s equity value.

“If the panacea battery was created today, and everything were on track for commercialisation, it would still not be seen near an EV for at least six years, as testing is undertaken to prevent similar incidents. The replacement battery does not yet exist today. Air and solid-state batteries represent further evolutions – all of which, by the way, use cobalt in them – but they are still a far way off into the future,” Milewski said.

According to him, the most pressing issue for these manufacturers is to secure the supply chains for the feed materials to provide for the increased EV adoption rate.

PHYSICAL HOLDING
The cobalt market is currently enduring extremely tight supplies amid growing demand. However, Milewski expects the cobalt price will have to creep past the $60/lb level to incentivise base metal miners to add additional units and circuits to high-pressure acid leach plants and at refineries.

Milewski pointed out that about 65% of the world’s cobalt comes from the Democratic Republic of Congo (DRC), and the geopolitically unstable jurisdiction’s share will only increase as the significant RTR and Katanga projects come on line later this year, pushing the DRC’s contribution to between 75% to 80% of global cobalt output.

Milewski pointed out that once one steps outside of Africa, to more mining-friendly jurisdictions such as Canada, Cuba, Russia, Australia, Brazil and Chile, there really are few quality projects to choose from. And that was the reason why Cobalt 27 jumped at the opportunity to take a 1.75% net smelter return royalty (NSR) on RNC’s Dumont nickel/cobalt mine’s future production.

“Dumont is one of the best projects outside of the Congo for cobalt. We’ve consistently told our shareholders that we’ll keep out of the DRC, except if Glencore wants to do a deal – which they don’t, by the way. Our shareholders are large institutional shareholders who are conservative in nature. They don’t want the risk involved.”

He categorised Dumont as a “critical NSR” to get, in step with the company’s strategy to close several more NSRs this year. “We need a pipeline for our shareholders, and we also need current production and Dumont is one of those prime near-term projects that will probably get built in this cycle.”

Cobalt 27 holds a stockpile of nearly 3 000 t of cobalt – the largest holdings outside of China of any public company, and it plans to leverage it to good advantage as downstream demand intensifies.

“Our business model strips out the risks associated with traditional mining. Our holdings of physical cobalt put us on the map as an M&A target, but it also gives us access to very low-rate financing, using cobalt as collateral. We really did not anticipate the response from the end-users, who are scratching their heads about how and where they are going to secure their raw materials from, especially if something goes wrong and shuts out DRC cobalt supplies,” he said.