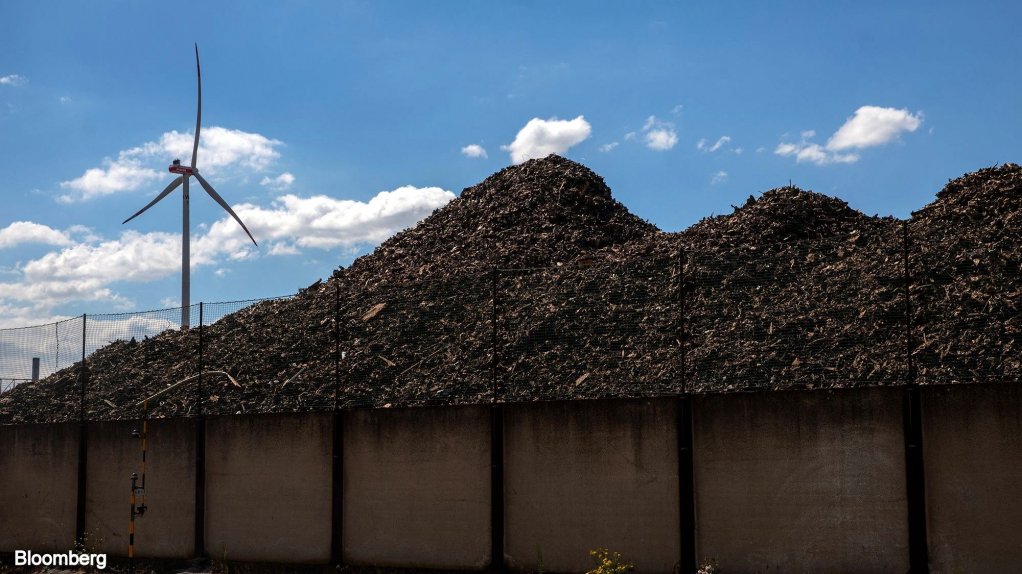 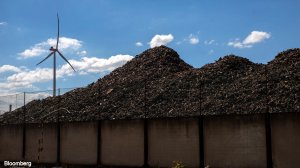 Top metal producers called on the European Union to follow the White House’s lead in rolling out financial support to help the bloc keep control of raw materials critical to the green-energy transition.

EU leaders are set to meet in Brussels on next month to discuss a response to the controversial US act, with some pushing for a “made in Europe” approach to help bolster domestic companies. French President Emmanuel Macron called for an EU package amounting to 2% of its economic output to rival the $370-billion US plan.

“The US Inflation Reduction Act, while discriminatory, has shown what a proactive clean tech industrial policy could look like,” Eurometaux said in a letter to the European Commission on Tuesday. “We in Europe should be inspired by its example, and deliver more carrot and less stick to our industries, especially in today’s energy crisis.”

Eurometaux proposed five key measures to help develop the industry, including the fast-tracking of clean-energy projects and tax credits to support strategic metals production. It also reiterated calls for measures to address high electricity prices, which have led to sharp cutbacks in metals production in the region.

While power prices have retreated sharply in recent weeks and some smelters are ramping output back up, Eurometaux said the industry will continue to struggle as energy scarcity continues in future years. It called for the EU to extend temporary state-aid measures that are set to expire at the end of the year after being introduced in response to the crisis.