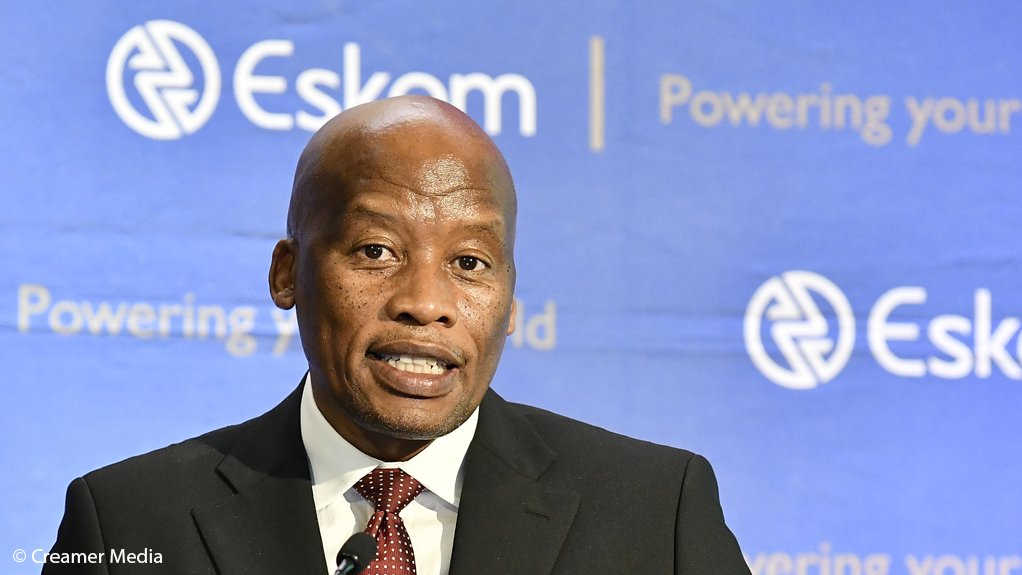 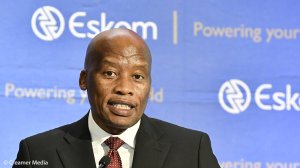 State-owned electricity utility Eskom has outlined a R178-billion grid investment plan for the coming ten years, which is premised on a dramatic acceleration of expansionary capital expenditure.

The Transmission Development Plan (TDP) for the period 2022 to 2031 is largely geared towards expanding the network to enable the integration of 30 GW of new, mostly renewable, generation capacity.

The capacity will arise largely in the form of solar photovoltaic and onshore wind generators that will be built in areas with limited existing grid infrastructure.

To be implemented, however, the plan will require a step change in the pace at which new transmission lines are built relative to the previous five years, as well as a massive acceleration in the deployment of new transformer capacity.

Presenting the TDP to stakeholders on October 26, group executive for transmission Segomoco Scheppers said that the bulk of the expenditure, or R144-billion, would be spent on network expansion projects.

The plan envisages the roll-out of 8 406 km of new lines over the ten-year period, as well as the introduction of 119 large transformers, to introduce 58 970 MVA of transformer capacity.

Eskom would have to build 2 598 km of new lines and deploy 35 new transformer units between 2022 and 2026, which would represent a 73% increase in line construction relative to what was built in the five years from 2017 to 2021 and a 94% increase in transformer deployments period-on-period.

In the five years to 2021, Eskom managed to introduce new lines at a yearly pace of only 300 km, a pace that would have to accelerate to at least 500 km a year in the coming five-year period to meet the TDP schedule.

Senior manager for grid planning Leslie Naidoo admitted that the figures were both “scary and large”, particularly in light of Eskom’s financial and capacity constraints.

Capital had been secured for the period to 2026 but was yet to be nailed down for the subsequent period.

Servitude acquisition also posed a risk to implementation, as did the weakened state of the domestic supply chain, with both the manufacturing and construction sectors having been negatively affected by Eskom’s previous stop-start investment profile.

Given the urgency of the programme, and its size, the new Eskom Transmission board had established a TDP delivery steering committee to oversee the roll-out, and a programme office had been set up to drive implementation.

While the expansion would seek to unlock capacity in provinces such as the Northern Cape and Eastern Cape – where independent power producers ran into serious capacity constraints during the most recent renewables procurement round – Eskom indicated that the limitations on the grid would not be eased immediately.

Generation investment would, thus, have to be directed to other regions in the interim to create space and time for further transmission development.

However, Eskom was considering various short-term interventions, including through the introduction of battery energy storage in the Northern Cape. Batteries, Marais explained, could offer some relief by creating additional load in the area, while supporting the transmission grid to provide additional export capacity out of the area.

Grid capacity was expected to become available in Mpumalanga, however, as coal stations were decommissioned. The TDP assumes that 14 GW of coal capacity will be shut over the five-year period to 2031.

The plan is also premised on “moderate” yearly demand growth of 2% over the period, which would result in peak demand rising to 43 GW by 2031 from 35 GW currently.

Scheppers said a major expansion of the transmission network was critical for the connection of utility-scale renewable generation projects, in line with the Integrated Resource Plan of 2019, the Grid Code and to place Eskom on a path to meet its net-zero emissions by 2050 aspiration.

“The global shift towards renewable-energy generation will undoubtedly have an impact on Eskom and will shape the transmission utility of the future,” he said, adding that the electricity sector would be at the forefront of South Africa’s decarbonisation efforts.