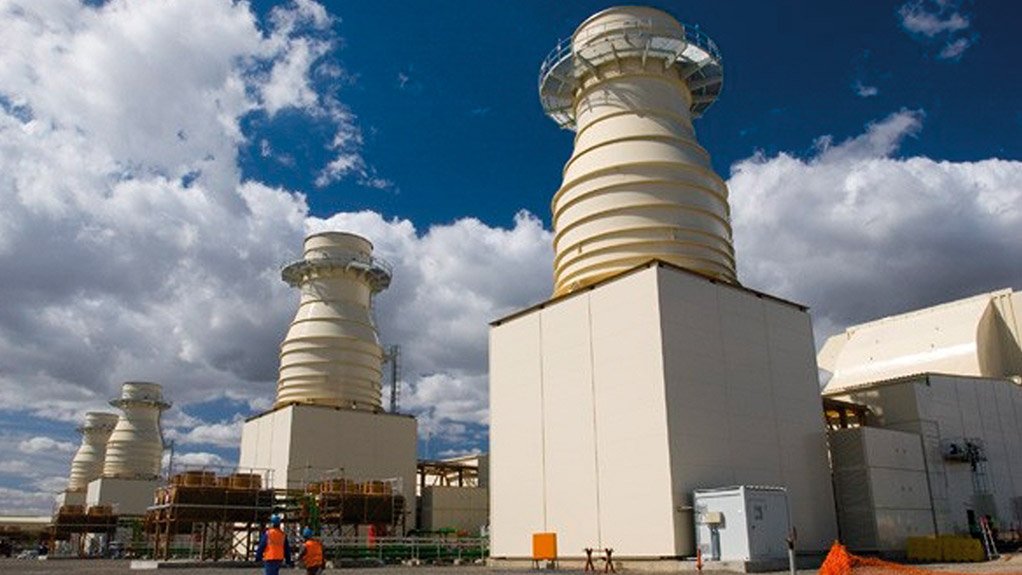 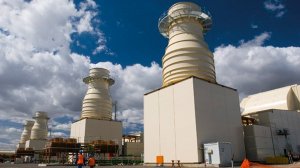 State-owned electricity producer Eskom has submitted major updates to the cost assumptions included in its latest allowable revenue application but has nevertheless sustained its request for a 20.5% tariff hike for its upcoming 2022/23 financial year.

In a presentation delivered on the second day of National Energy Regulator of South Africa (Nersa) public hearings on the application, CFO Calib Cassim said the updates reflected changes that had arisen subsequent to its initial submission, which was made on June 2 last year.

While no update was made to its 193 579 GWh sales forecast for the period, the main updates presented included:

The upshot is a R10-billion rise in Eskom’s assumed primary energy related costs for the year to R86.4-billion (R79.6-billion), the bulk of which could be attributed to higher diesel costs of R6.5-billion (R936-million), with assumed coal costs rising to R68.3-billion (R66.9-billion).

The lower IPP volumes, meanwhile, were attributed to a slower-than-anticipated introduction of new private generators in light of delays to several procurement programmes.

As a result, the pass-through payments due to IPPs were expected to be R52.6-billion next year, rather than the R70-billion reflected in Eskom’s original submission.

The share of IPP payments to allowable revenue in the updated assumptions declines to 18% (25%), while Eskom’s primary energy costs increase from 30% to 33%.

The costs associated with the environmental levy and the carbon tax increase, however, as a result of the higher share of fossil fuels in the production mix for 2022/23.

To sustain its overall allowable revenue request of R293.4-billion, including outstanding revenue arising from previous Nersa determinations, Eskom adjusted its return assumption from -1.99% to -1.2%, reflected in a reduced loss of R15-billion (R25-billion).

The application, therefore, continued to reflect a request for a 20.5% hike from April 1, which all stakeholders to have made presentations thus far at the hearings have described as unaffordable.

Full-time Nersa regulator and chairperson of the panel overseeing the hearings Nhlanhla Gumede questioned whether the methodology allowed for updates to be made to the assumptions subsequent to the application having been submitted.

Cassim responded that Eskom’s interpretation of the methodology was that adjustments could be made in order to reflect changes in the environment and noted that Nersa had allowed Eskom to present similar updates during previous revenue application hearings.

Gumede also continued to make a distinction between the allowable revenue decision and the tariff decision, urging the public to be aware of the fact that tariff decisions would include determinations arising from regulatory clearing account adjudications, as well as court rulings.

He again sought confirmation that Eskom was not expecting to recoup any of the R59-billion equity injection still due to it in line with a court ruling that found Nersa acted unlawfully when it deducted the injection from Eskom’s allowable revenue during a previous three-year tariff determination.

Gumede noted that the regulator was not contesting the unlawfulness of subtracting the equity injection from Eskom’s allowable revenue and had, instead, approached the Supreme Court of Appeal for a ruling on whether the High Court had “usurped” Nersa’s powers by stipulating a specific tariff rather than remitting the decision back to the regulator.

Cassim indicated that he would provide a detailed response later in the week, but had indicated previously that Eskom was not seeking a hike of more than 20.5% in 2022/23.