Eskom warns of 'debt trap' as it pleads for 15% hike

Eskom warns of 'debt trap' as it pleads for 15% hike 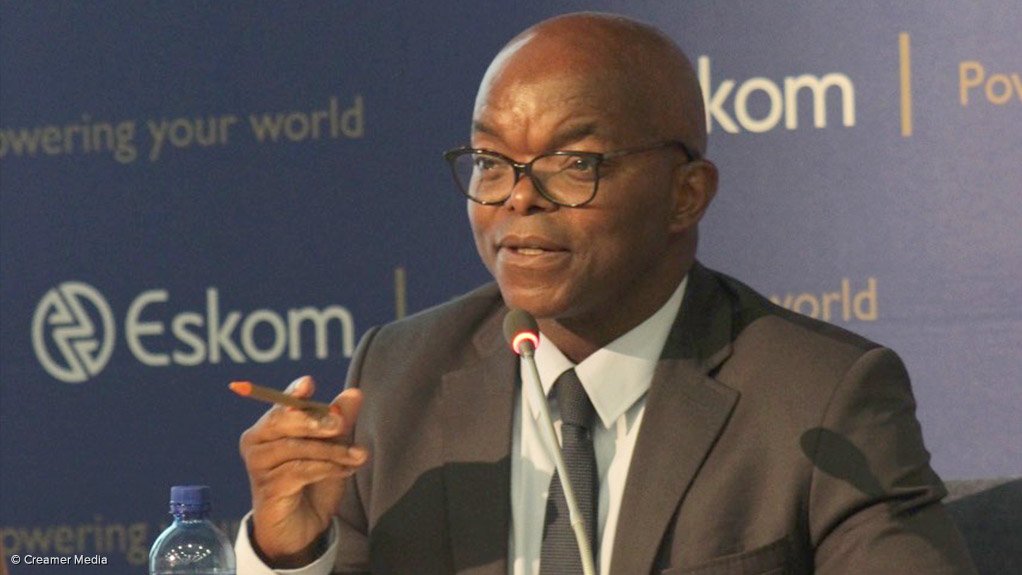 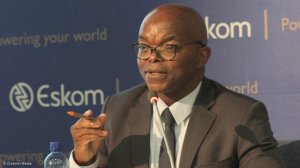 Eskom CEO Phakamani Hadebe has apologised for the severe predicament Eskom is in, but has pleaded for an electricity tariff increase of 15% over the next three years.

Hadebe made the call at the opening of public hearings into electricity tariffs held by the National Energy Regulator of South Africa (Nersa), in Cape Town, on Monday.

“Eskom deserves to apologise. It is compelled to apologise to South Africans for having brought these challenges. They were avoidable. But turning around an institution facing challenges takes time,” Hadebe told the packed first day of countrywide hearings.

Hadebe said Eskom was "close to a debt trap" and has warned that its debt could climb to R600-billion if it fails to implement the 15% price increase it has asked Nersa for in 2019/20.

“The biggest challenge is Eskom’s balance sheet of Eskom which has deteriorated over time.”

He said debt, which stood at R380-billion at the beginning of last year, has since climbed to R419-billion.

“We are requesting a tariff increase of 15%. We are aware of the impact on the economy and on the poor but we need to go through this pain because of what has happened.”  The hike that Eskom has asked for would raise the cost of electricity from 89c/kWh to 102c/kWh.

Hadebe said although the price of electricity has increased sharply over the past eight to ten years, it was still the fifth cheapest in sub-Saharan Africa.

He said a tariff increase was not a 'silver bullet’.

“It just allows us to come closer to serving the debt, but doesn’t allow us to service the total debt.”

Hadebe said it was vital to attract investors.

“This institution is on a debt cliff. If we don’t get a guarantee, we are not going to be able to access the financial market. It is painful, but it is the truth.”

He said everyone needed to work together to put Eskom on a more solid track.

“We can talk about corruption, but we need to move forward. South Africa needs electricity.

“Most financial ratios have deteriorated and are expected to worsen further towards year-end. Our year-end projections are literally sitting at half. We can’t afford to meet all our debt service commitments.

Cassim said it was becoming extremely difficult to get longer-term money based on its credit matrix.

The Eskom CFO said the application was very important. “It is not only what it does in terms of Eskom, but it gives more certainty to ratings agencies, the investor community and our auditors.”

He said the draft independent Resources Plan 2018 (IRP 2018) required a "rapid increase in tariffs" to support further investment in the industry. “The IRP 2018 indicates increasing electricity prices even with renewables in the mix.”

Cassim lamented the declining sales of electricity, which he said had ramped up challenges for Eskom. Eskom has attributed the poor sales to weakening markets, oversupply and high stock levels, low commodity prices and an environment that favours cutbacks over growth.

Low economic growth and infrastructure spend in South Africa played into this, with many projects either delayed or cancelled. It also conceded that poor quality and reliability of supply of electricity also caused plant stoppages.

Nonpayment of electricity by municipalities had exacerbated the problems.

Cassim said Eskom’s financial situation was unsustainable. He suggested several options to continue maintaining cost escalations within the inflation range. This  included more revenue through price increases, support on the balance sheet from the government and government support to address the arrears debt recovery from municipalities.

“Restoring operational performance comes at a cost which must be funded and recovered through revenue requirements.”

The immediate road ahead looks very rocky. Cassim said the full impact of the wage settlement would be experienced within the next six months, while additional funds would be needed to fund maintenance to improve generation plant performance.  He expected financial ratios to weaken further.