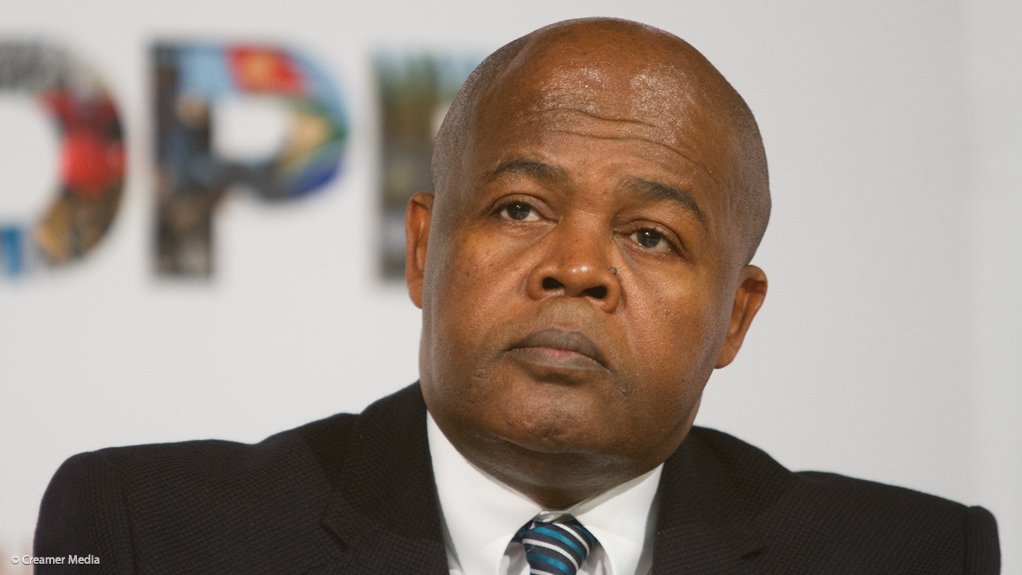 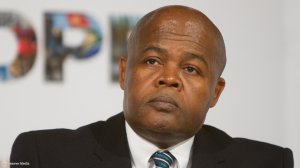 State-owned power utility Eskom indicated that funding from development finance institutions (DFIs) is likely to form the backbone of its capital-raising effort over the coming five years, during which its debt is expected to peak at R500-billion.

However, Eskom followed fellow State-owned company Transnet in stressing that the market remained receptive to its bonds, despite its subinvestment-grade rating, the recent downgrade of South Africa’s foreign currency rating to junk and investor questions over the state of governance at the company.

Debt at the utility currently stands at around R350-billion and is mostly backed by a R350-billion government guarantee, which has been extended until 2023.

The South African utility signed a $1.5-billion financing facility agreement with the China Development Bank (CDB) on Thursday and indicated that it might seek to secure up to $5-billion from the Chinese DFI to help fund its build programme.

CDB deputy GM Li Gang noted that it was the second facility approved for Eskom, following on from a $500-million credit facility agreement concluded in October last year. He added that the bank has aspiration to increase its exposure to both Africa and South Africa, noting that at the end of 2016, the bank’s loan balance to Africa stood at $31-billion.

Eskom interim CEO Johnny Dladla said the CDB facility, which would be repaid over a 15-year period, would be directed towards the R145-billion Medupi coal-fired power station project, under way in the Limpopo province. Two of the 4 800 MW plant’s six units – units six and five – are in commercial operation, while a third (unit four) has been synchronised to the grid.

The loan meant that Eskom had secured 77% its funding requirement for 2017/18 and CFO Anoj Singh described the interest rate received from CDB as “competitive”.

He also confirmed that it had been concluded with the support of the government guarantee, raising to R254-billion the level of the guarantee that had been either utilised or committed to date. However, Singh said the intention was to release about R100-billion of the guarantee back to the National Treasury over the coming three years, depending on the outcome of its upcoming tariff applications to the National Energy Regulator of South Africa.

Over the coming three years, however, Eskom would rely heavily on DFIs to raise the R337-billion debt it will required to complete the build programme.

Singh revealed that between 45% and 50% of its funding would be sourced from DFIs, which would form the “backbone” of its funding plan, along with capital sourced from export credit agencies, domestic and international bond issuances and commercial banks.

Eskom insisted that there was still “significant appetite” for its bonds, which had been confirmed during a recent meeting with international investors in London.

“We may well take advantage of that appetite in the next quarter, depending on market conditions. But we certainly have the intention to access the debt capital markets at least on an annual basis for the next five years,” Singh reported.

Earlier, Transnet refuted reports that demand for its bonds had collapsed following the recent downgrades to South Africa’s credit rating, insisting that appetite for its bonds remained strong.

CFO Garry Pita said the reports arose following recent auctions where Transnet decided not to allocate domestic bonds at the prices being offered. “I can tell you that there was appetite, it’s just that Transnet didn’t allocate at the prices that were provided. Transnet is not desperate for money – if it doesn’t get a spread that is in line with our requirements, we won’t allocate.”

However, Pita said that as much as R5-billion could be secured in 2018 from the domestic capital markets. Transnet was budgeting to raise R24.3-billion during the current financial year to support its capital expenditure plans.