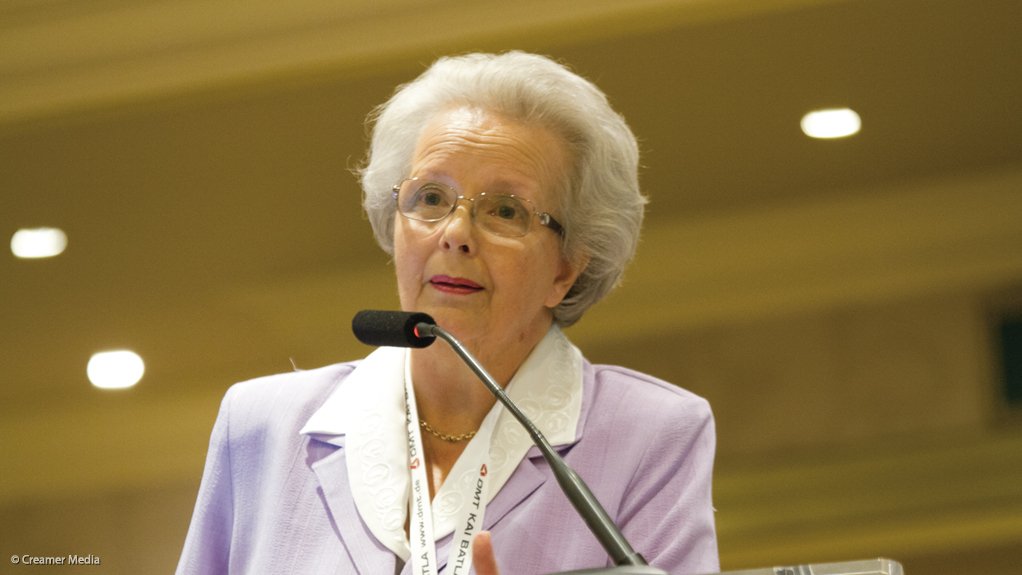 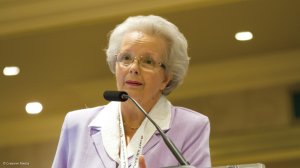 JOHANNESBURG (miningweekly.com) – South Africa’s State-owned power utility, Eskom, was being fed the dregs after coals were washed for export to India, which was why efficiencies were so low and maintenance was an issue, University of the Witwatersrand coal researcher Professor Rosemary Falcon said on Wednesday.

Speaking to Mining Weekly Online on the sidelines of the Southern African Institute of Mining and Metallurgy symposium after delivering an impressive address on clean coal technologies, Falcon said Eskom power stations were now being supplied with a wide variety of coal, including “ the worst possible grades of coal anywhere in the world”.

The result was low efficiency and high maintenance.

The moment coals were mixed, circulating fluidised bed technology needed to be introduced, but this was not being done, which resulted in increased volumes of carbon dioxide (CO2) going into the atmosphere at a time when these should be reduced.

Falcon also expressed concern about the plan to bring coal from the Waterberg to Eskom’s Mpumalanga power stations.

“It may well work, but the qualities are very different,” she said, adding that the outcome of an Eskom test now under way would determine whether that would go ahead or not.

“There’s a lot to know about the coals and how to use them. Once you know about the coals, you know what process to use and you know you can increase your efficiency. That’s really the message I’m trying to get out,” said Falcon, who has been involved in coal and carbon research for more than 35 years and who was awarded the Chair in Clean Coal Technology in 2007.

“Eskom is battling second to none,” said Falcon, who has served on a number of legal cases concerning coal trading, quality and performance and insurance and risk assessment issues both in South Africa and internationally.