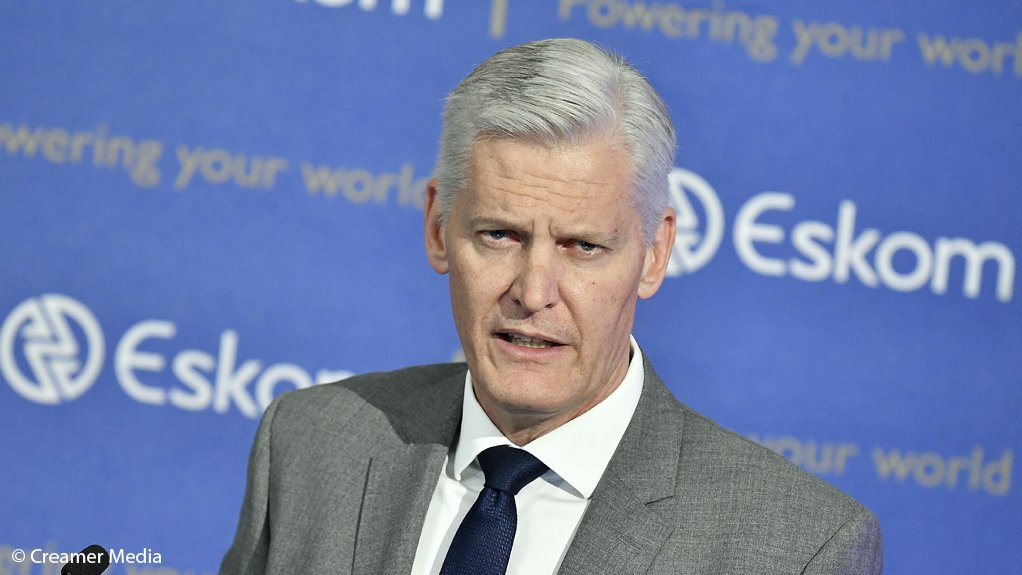 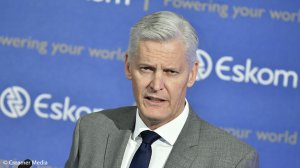 The utility also announced that the CSA modification, which had attracted much criticism in recent months, had also been approved by the National Treasury on May 1.

“As part of the transaction, and due to the strategic importance of securing the coal supply for Duvha, the parties agreed on a modification of the CSA until 31 December 2024,” Eskom said in a statement, without providing any pricing details.

It is understood that the price has increased considerably to R550/t and that the CSA is for 30-million tons, which will be supplied at a yearly rate of 7.5-million tons until 2024. It is believed that the original contract price was R280/t.

“The modification of the CSA also secures the continued use of SAEC’s infrastructure at the mine so that alternative coal supplies can be delivered over conveyor into the power station,” Eskom said in a statement, in which it also announced that it had given its consent to the ownership change.

SAEC supplies most of the 2 875 MW power station’s coal requirements from the Ifalethu operation, but, in June 2019, it invoked the hardship clause in the CSA, citing significant financial losses as a consequence of selling coal to Eskom below its cost of mining.

Eskom’s subsequent hardship review and due diligence confirmed that the mine was loss-making, with increased risk of failure.

The utility said that the modification would give it sufficient time to seek alternative coal supplies, if required, and to resolve the coal delivery infrastructure constraints at the power station.

A tender for coal supply to Duvha power station, which is expected to be operational until 2034, was issued at the end of October last year and closed in December.

Eskom reported that the evaluation outcomes were currently being tabled to the internal governance
committees after which engagements will commence with the shortlisted tenderers.

The infrastructure at Duvha power station, which is supplied primarily by conveyor, was currently not adequate to sustain full operations of all active units should the coal be supplied by road only.

"This infrastructure constraint will need to be resolved and the associated costs quantified. Eskom now has a period of approximately three-and-a-half years to study and construct an adequate facility either at the power station or the mine in order to receive the full future requirements of Duvha power station," the utility said.

It added that, in the meantime, the CSA modification would prevent massive job losses at the mine, while securing coal supply for Eskom at an affordable price.

CEO Andre de Ruyter said that the continued delivery of coal for the Duvha power station was of “critical importance to Eskom”, which was once again implementing regular load-shedding this week.

The agreement, he added, provided security of supply at a price that was affordable to Eskom.

“Prior to this transaction being concluded, Eskom conducted an independent due diligence exercise on Seriti, led by a firm of attorneys.

“Eskom is satisfied the new owners of SAEC have the capacity to fully discharge their obligations to Eskom, in terms of the CSA,” De Ruyter added.