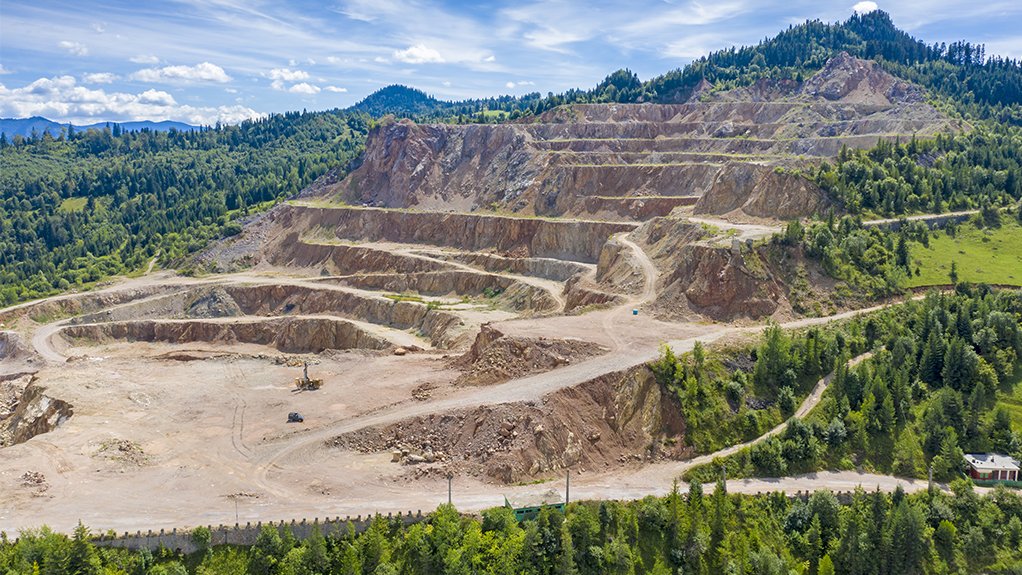 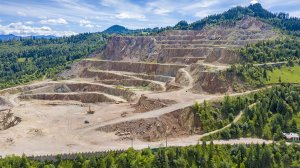 Photo by Adobe
BALANCING ACT Linking ESG priorities to operations’ short-term viability is complex, and a careful balancing act is needed for mines to attract and retain investors

“Companies, specifically, and industries more generally, that have a strong ESG focus are attracting more investment. Conversely, those companies and industries which are not doing well when measured against ESG principles, are facing more challenges from traditional investors.”

Beech explains that the investment landscape has gradually progressed from one where the focus was on financial return, sometimes regardless of the environmental and social impact, to one where investors are largely concerned about “wanting to do the right thing”, either voluntarily or prompted by, for example, a significant increase in stakeholder activism and the importance of having a social licence to operate.

He adds that, to meet the primary challenge associated with carbon tax – reducing emissions – investors and mining companies need to ensure that technology is implemented to reduce the emission of greenhouse gases (GHGs) significantly.

“New or replacement technology has cost consequences that need to be factored into all decision-making for ongoing and new operations. ESG, simply put, is such a core requirement of investment decisions that it cannot be ignored. ESG will need to be built into every form of decision-making, both horizontally and vertically, in every organisation.”

However, Beech cautions that, given the realities of South Africa’s power generation landscape, ESG considerations – particularly the environmental aspects – can sometimes be the least influential factor for local miners.

“South Africa has ageing mines which are not easily converted to using more efficient mining methods. This, together with stakeholder demands, particularly those of communities, often means that, while ESG principles will be considered, return on investment and delivery on social commitment will impact on their prominence.”

This presents something of a Catch-22, he adds, as companies need new investment to transition to more sustainable, less carbon-intensive operations, but that investment is, largely, tied to ESG performance, which cannot always be prioritised, because of outside factors hindering the operation and output of the mine.

The link between ESG and carbon tax compliance is simple: the environmental component of ESG focuses on facilitating the transition to a low-carbon and circular economy, and the mining industry has, for the most part, acknowledged its contribution to climate change, and supports the move to renewable-energy sources and a low-carbon economy.

Although the link between ESG and investment is also simple, Beech implies that linking ESG priorities to operations’ short-term viability and long-term investment is anything but simple, and a careful balancing act is needed for mines to attract and retain investors.

Compliance with the Carbon Tax Act by the mining industry has been extremely challenging, says Beech.

He explains that all companies that conduct activities that result in GHG emissions above the threshold listed in Schedule 2 are required to pay carbon tax. The initial rate of the carbon tax on GHG emissions, in Phase 1 – from June 1, 2019 to December 31, 2022 – is an amount of R120/t of carbon dioxide equivalent of the GHG emissions.

Further, the Act contemplates that the yearly rate of tax will be increased by consumer price inflation plus 2% on the preceding tax period.

“During the first phase, allowances are available to reduce the amount of tax payable. The mining industry, despite such allowances, estimated a dramatic increase in costs, impacting significantly on many mining companies, many of which were already operating marginal mines. The implementation of Covid-19 measures, and the subsequent impact on production, adds to the concerns surrounding the viability of many South African mines.

“The increase, after December 31, 2022, will worsen this position,” states Beech.

He adds that compliance with environmental laws, including the Carbon Tax Act, significantly increases the costs of operations, which, in turn, will be a significant challenge going forward, particularly in the wake of Covid-19.

“Any increase in the rate of carbon tax will significantly contribute to already constrained resources at South African mines and may contribute to the number of mines being placed into business rescue, on care and maintenance, and possibly, liquidation.”

Beech explains that, “within this context, including the Covid-19 measures, many mining companies are struggling to ensure compliance, which has resulted in calls for tax relief, including under the Carbon Tax Act”.

He says the mining industry appears to be complying, in general, with the Act, but continues to engage with the South African Revenue Service and government regarding the heavy additional cost burden.

“The Covid-19 pandemic and the various measures that have been implemented have reduced GHG emissions in many cases, but as South Africa’s mining industry continues to recover, this will inevitably contribute to rising GHG emissions.

“The mining industry will need to plan for and accommodate the carbon tax at its operations or face regulatory enforcement, which is becoming increasingly complex,” Beech concludes.